Brazil: This is the impact the presidential election could have on the destruction of the Amazon

Climate researcher Niklas Höhne believes that when incumbent Jair Bolsonaro and former head of state Luiz Inácio Lula da Silva fight for the presidency in distant Brazil on Sunday, we in Germany should not be indifferent. 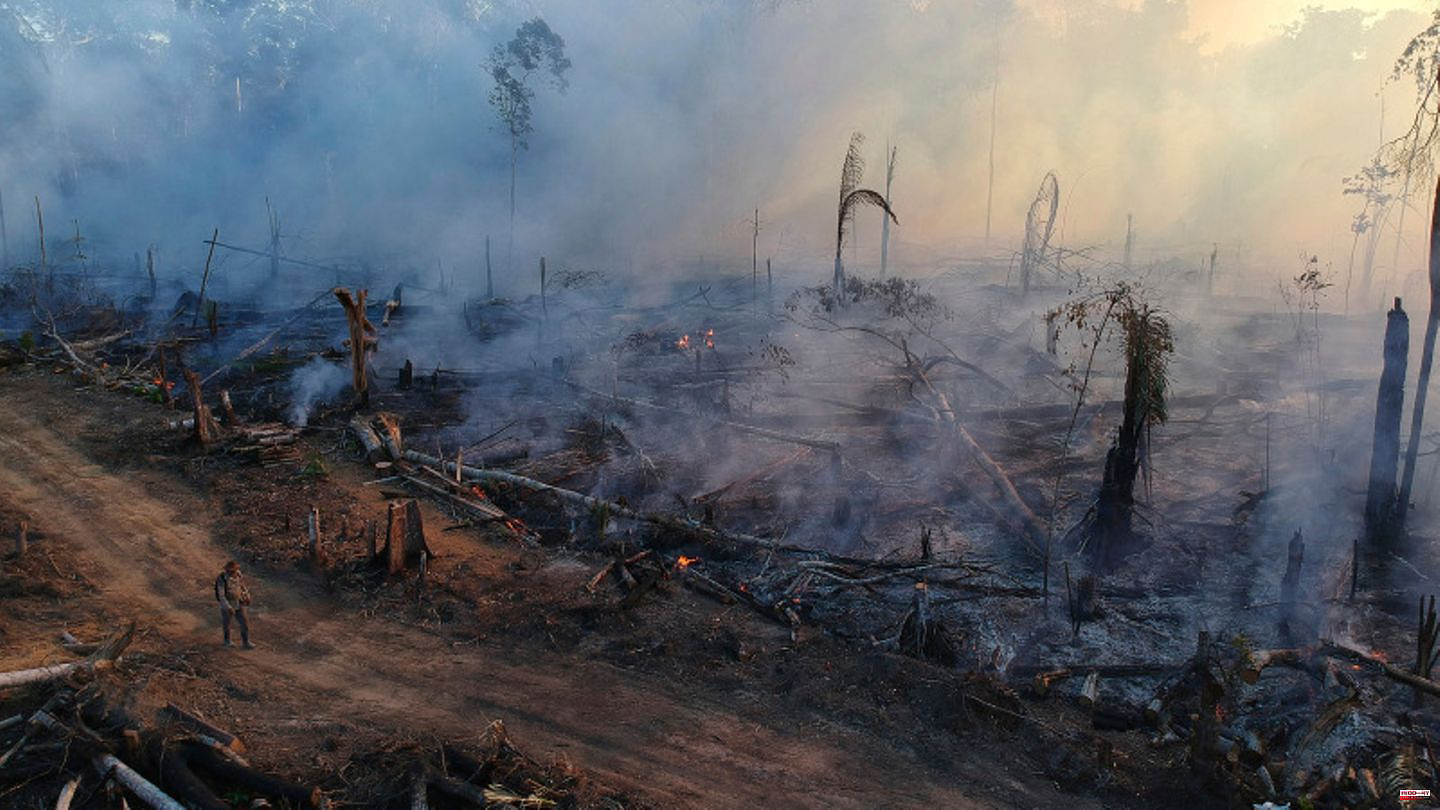 Climate researcher Niklas Höhne believes that when incumbent Jair Bolsonaro and former head of state Luiz Inácio Lula da Silva fight for the presidency in distant Brazil on Sunday, we in Germany should not be indifferent. Because: It depends on the next government whether the Amazon forest can be preserved in its current form or not, says the renowned scientist from Wageningen University.

The Amazon region, on the other hand, which stretches across nine South American countries and is the distance from Berlin to Baghdad, is considered the "green lung" of the earth and is therefore of crucial importance for the global climate. Much of the area that stores a lot of carbon is in Brazil.

According to the journal Nature, there is only one choice for the largest country in Latin America and the world when voting for the president. "A second term for Jair Bolsonaro would pose a threat to science, democracy and the environment," says the editorial of the latest issue.

Bolsonaro has been in office since January 2019. During this time, deforestation and fires in the Brazilian Amazon have surged again after an earlier decline. Critics accuse the right-wing politician of having created a social climate in which farmers, settlers and other people feel encouraged to illegally seize land. He also specifically weakened environmental and control authorities as well as the indigenous authority. "We can only hope that Sunday's runoff will herald the end of the destruction of nature," says Roberto Maldonado, Brazil expert at WWF Germany.

Although the left-wing former head of state Lula da Silva was not exactly known as a Green during his first two terms in office (beginning of 2003 - end of 2010), he put economic interests above nature conservation. But after an initial spike, the loss of the world's largest and most biodiverse tropical forest has declined significantly due to a mix of environmental policies. Lula has also announced that if he wins the election, "We will stop illegal gold mining and fight against deforestation."

For example, the Amazon fund for the protection of the rainforest, in which Germany is also involved, could be revived. In addition, indigenous areas should be better protected and the environmental authorities strengthened again. Scientific studies have shown that indigenous people are the best "custodians of the forest" in the fight against environmental damage and climate change. According to WWF Germany, only 1.6 percent of deforestation in Brazil between 1985 and 2020 was on indigenous land. But the situation is tense.

"Shortly before the decisive election, there is a climate of fear, especially among indigenous people and environmentalists," says WWF Brazil expert Maldonado. They feared radicalized Bolsonaro supporters, received death threats and some have already fled the country. In 2021 alone, 176 indigenous people were murdered in Brazil, according to Eliane Fernandes, officer at the Society for Threatened Peoples. There are also threats, injuries, racism and sexualised violence.

"There has been a series of regressions. If Bolsonaro is re-elected, this will deepen," says Marcio Astrini, managing director of the Brazilian climate think tank Observatório do Clima. "His re-election could mean a loss of up to 100,000 square kilometers of forest in four years." This in turn would push the Amazon region strongly towards the so-called tipping point, from which point it would turn into steppe.

The study "Amazon Against the Clock", in which the umbrella organization of the indigenous groups in the Amazon Basin (Coica) participated, shows that the entire Amazon region is in a "tipping point crisis". According to this, deforestation and the severe damage to the forests together have already reached 26 percent of the region. However, urgent measures are needed to protect the remaining 74 percent.

1 Speech by the Federal President: Steinmeier sees Germany... 2 Including recipe book: Checking out the Just Spices... 3 Japan wants to fight inflation and the weak yen with... 4 Record: Warmest night at the end of October: 18.5... 5 Storm: At least 31 dead by tropical storm in the Philippines 6 Guerreiro fails – BVB: question mark at Reus 7 Formula 1: No plan B: Mick Schumacher's fight... 8 New album: Jean-Michel Jarre's techno big bang... 9 Ratings: Katrin Saß wins the day: More than seven... 10 Survey of companies: According to the Ifo Institute,... 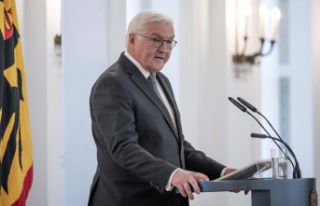