After casting his vote in São Bernardo do Campo, where he began his political career as a union leader, Lula kisses the ballot paper. 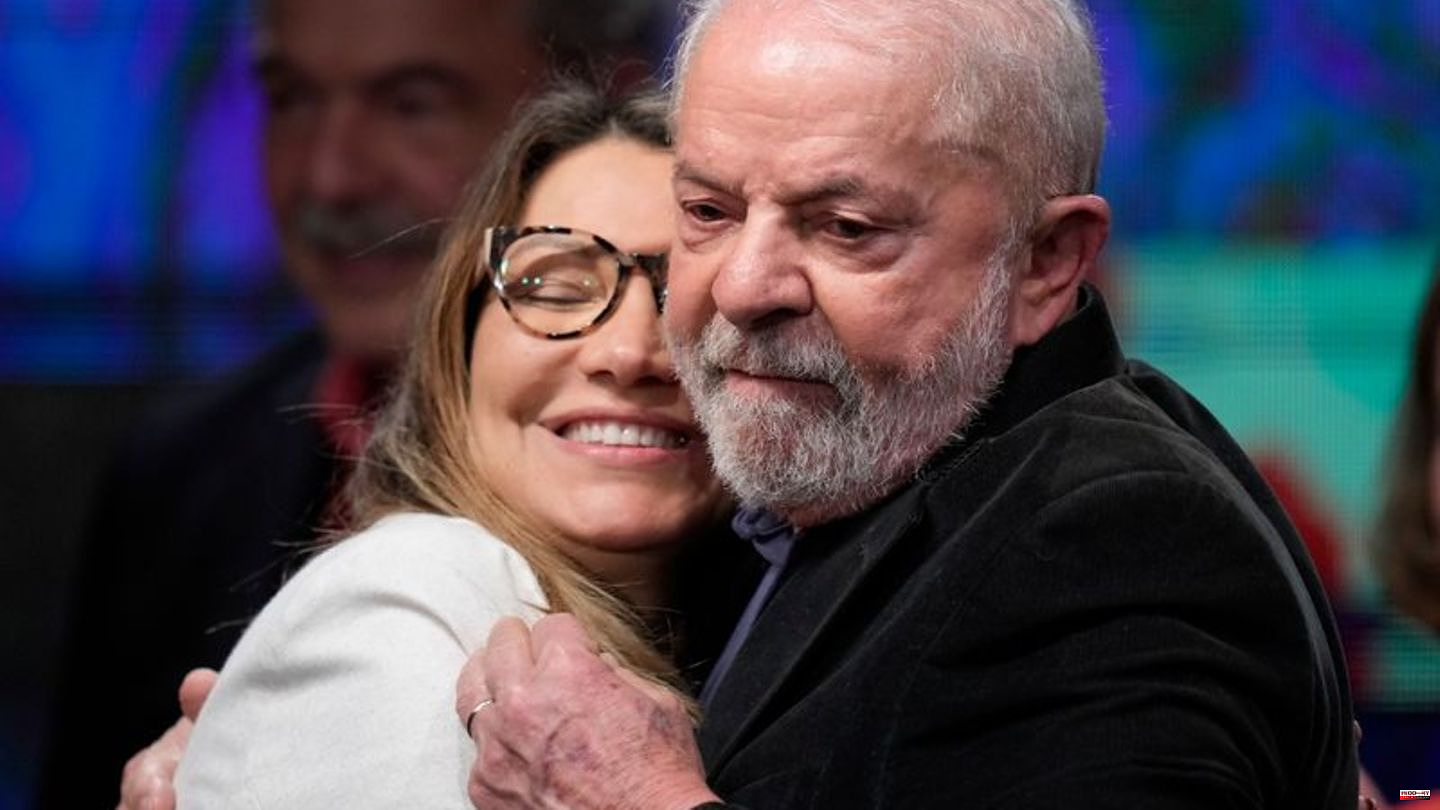 After casting his vote in São Bernardo do Campo, where he began his political career as a union leader, Lula kisses the ballot paper. "Four years ago I was trapped on election day. Now I'm free to vote and have the opportunity to become president of this country again," says the Brazilian ex-president. However, the triumphant procession that all polls had recently pointed to is denied to the popular and controversial icon of the left.

Luiz Inácio Lula da Silva narrowly won the first round of Brazil's presidential elections on Sunday. The former head of state (2003-2010) received 48.28 percent of the vote. Right-wing incumbent Jair Bolsonaro gets 43.32 percent. Because none of the candidates got more than 50 percent of the votes, Lula and Bolsonaro will now face each other in a runoff on October 30. In the polls, Lula was ahead by double digits. According to experts, many respondents did not identify their actual favorites or only decided on election day.

"I always believed that we would win this election. It's just an extension for us," said Lula after the results were announced. "To the dismay of some, I now have another 30 days to campaign. I love campaigning and I'll start tomorrow."

Imprisonment for preventing participation in elections

Despite the first-round setback, Lula's comeback is an amazing turn of events. Four years ago he was behind bars, convicted of corruption and money laundering. He also led in the polls back then, but was unable to take part in the presidential election because of his prison sentence. The verdict was later reversed for formal reasons. Lula was released and started again at retirement age.

"Lula is a phenomenon," says Luiz Antonio Carvalho, a companion from the very beginning at the PT workers' party, the German Press Agency. "Hardly anyone knows life in Brazil like he does." The now 76-year-old was first a shoeshine boy, then a union leader, and finally made it into the presidential palace. During his tenure from 2003 to 2010, the "President of the Poor" modernized Latin America's largest economy and improved the living conditions of millions of poor Brazilians with the "Fome Zero" (zero hunger) program and family welfare.

Many of his followers still associate Lula with those golden days of Brazil. "During the election campaign, he primarily relied on nostalgia," says political scientist Mauricio Santoro from the University of Rio de Janeiro State of the dpa. For a long time, the charismatic politician was seen as a shining light on the Latin American left. The then US President Barack Obama once praised him as "the most popular politician in the world". However, corruption also flourished during his reign. In the middle and upper classes, there is deep distrust of the left, who lined their pockets in the boom years. In Brazil itself, Lula is one of the reasons why it is controversial.

The election polarized the country extremely, political opponents became bitter enemies. Lula called Bolsonaro a genocide because of his hesitant corona policy, and after his conviction for corruption, Bolsonaro called his opponent a thief. At least three Lula supporters have been killed by suspected Bolsonaro fans in recent months. Even before the election, the incumbent's supporters repeatedly openly called for a military coup against parliament and the judiciary, which often put Bolsonaro in his place.

"The majority of society doesn't want confrontation, it wants peace," Lula said on Sunday after the vote was cast. "If people don't want to comply and disregard the law, that's their problem. But I think it will be easy for us to restore democracy and peace in this country."

In order to survive the runoff against Bolsonaro, Lula must above all regain the trust of the undecided in the middle. As a big hugger, he relies on a broad alliance against the right-wing agitator Bolsonaro, who has also lost support because of his ruthless Corona policy and his often vulgar behavior. With his former opponent Gerardo Alckmin as a candidate for the office of vice president, Lula has brought a representative of the middle-class camp on board.

The moderate Alckmin is also believed to be capable of organizing majorities in the event of Lula's victory in the run-off election in political Brasília. Many of Bolsonaro's supporters entered Congress in Sunday's election. And without the "Centrão" - a collection of small and tiny parties that often secure offices and posts in return for political support - hardly anyone can govern in Brasília anyway. Neither does Lula. 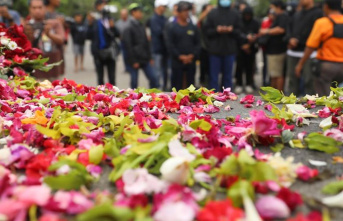