The Supreme Electoral Court in Brazil has rejected the request of the party of President Jair Bolsonaro to review the results of the election. 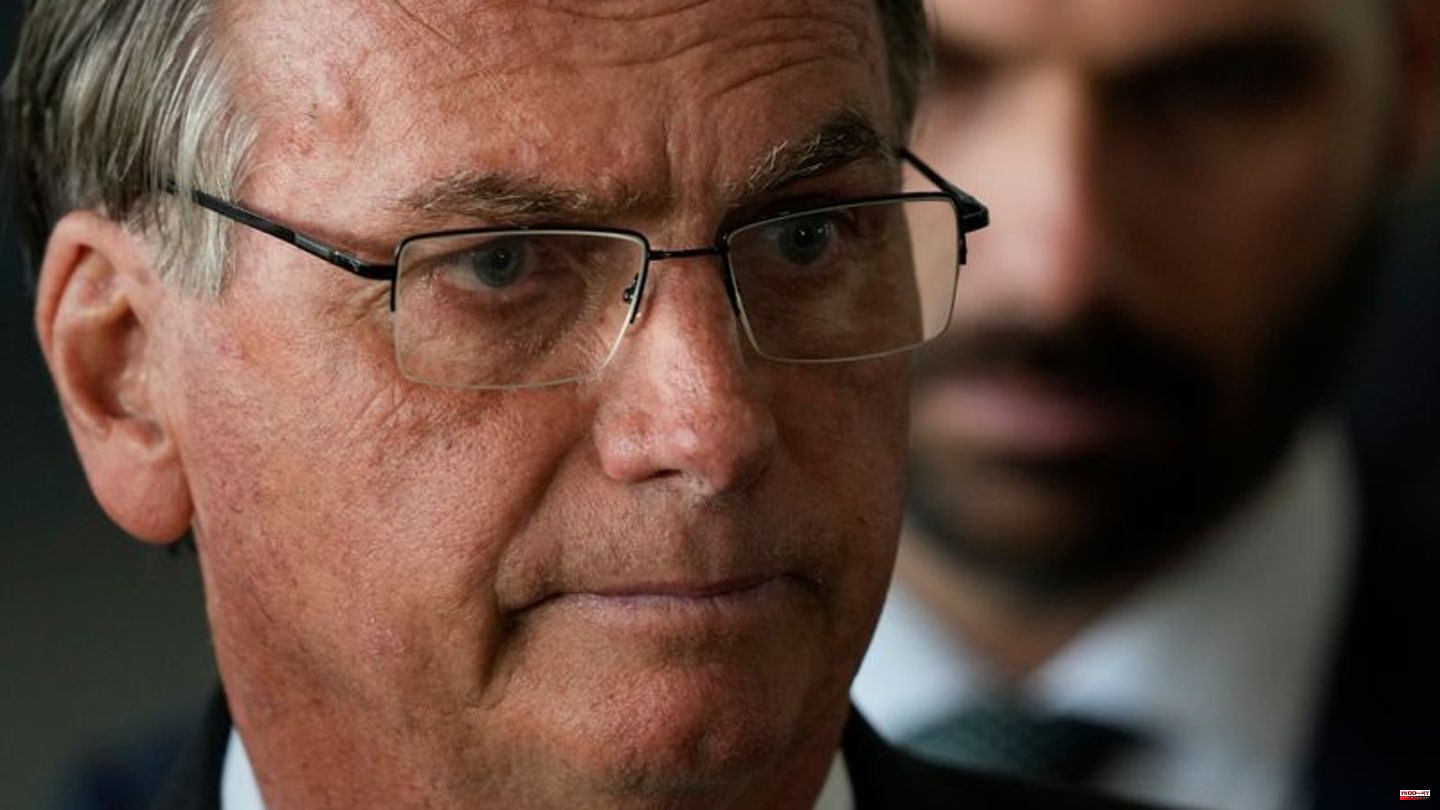 The Supreme Electoral Court in Brazil has rejected the request of the party of President Jair Bolsonaro to review the results of the election. The Liberal Party (PL) has not provided any evidence of alleged fraud, said Court President Alexandre de Moraes.

He also imposed a fine of 23 million reais (4.12 million euros) on the applicants. They would have maliciously and irresponsibly started a lawsuit and brought it to justice.

Bolsonaro lost the runoff election on October 30 to leftist ex-President Luiz Inácio Lula da Silva. The right-wing head of state did not explicitly acknowledge his defeat.

On Tuesday, the PL applied to the Supreme Electoral Court to have part of the votes declared invalid. According to this, electronic ballot boxes manufactured after 2020 should not have any serial numbers and therefore cannot be clearly assigned. Court President Moraes rejected this. The request is ridiculous and illegal. Even before the vote, Bolsonaro had repeatedly expressed doubts about the electoral system and indicated that he might not recognize the result. 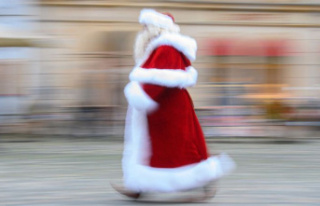