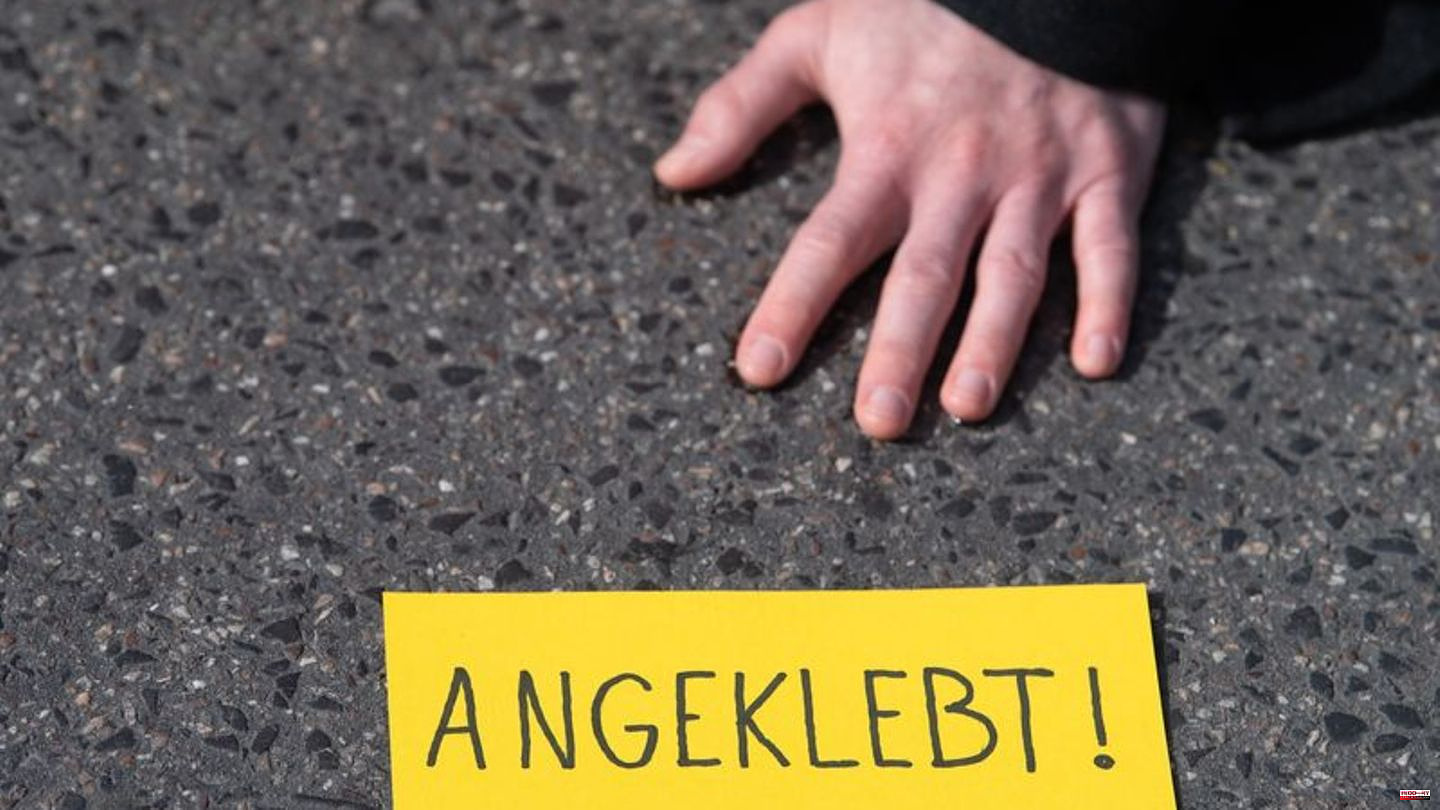 Climate protection demonstrators tried to block access roads to Bundestag office buildings in Berlin. Two smaller groups of demonstrators were sitting in two places on the streets in front of the buildings on Thursday morning, with some activists stuck to the street, a police spokesman said. It was not yet clear whether the planned blockade would succeed.

Three demonstrators from the "Last Generation" group were sitting on the driveway to the Paul-Löbe-Haus on Otto-von-Bismarck-Allee. Four other demonstrators in front of the Marie-Elisabeth-Lüders-Haus on Adele-Schreiber-Krieger-Strasse.

Since the beginning of 2022, the "last generation" has been blocking streets in Berlin and other major cities to fight for a radical climate change. There were also campaigns in museums, stadiums, ministries, at airports and on oil pipelines. On Tuesday, the homes of eleven members in various federal states were searched. It was about actions by climate protectors against the oil refinery PCK in Schwedt in north-eastern Brandenburg. 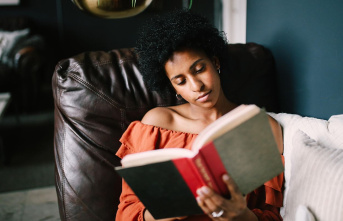 Favorites: 15 books that immerse you in fascinating...