Bertelsmann study: In 2023 there will be a shortage of around 384,000 daycare places nationwide

According to a Bertelsmann study, far fewer day-care places will be available in the coming year than are needed. 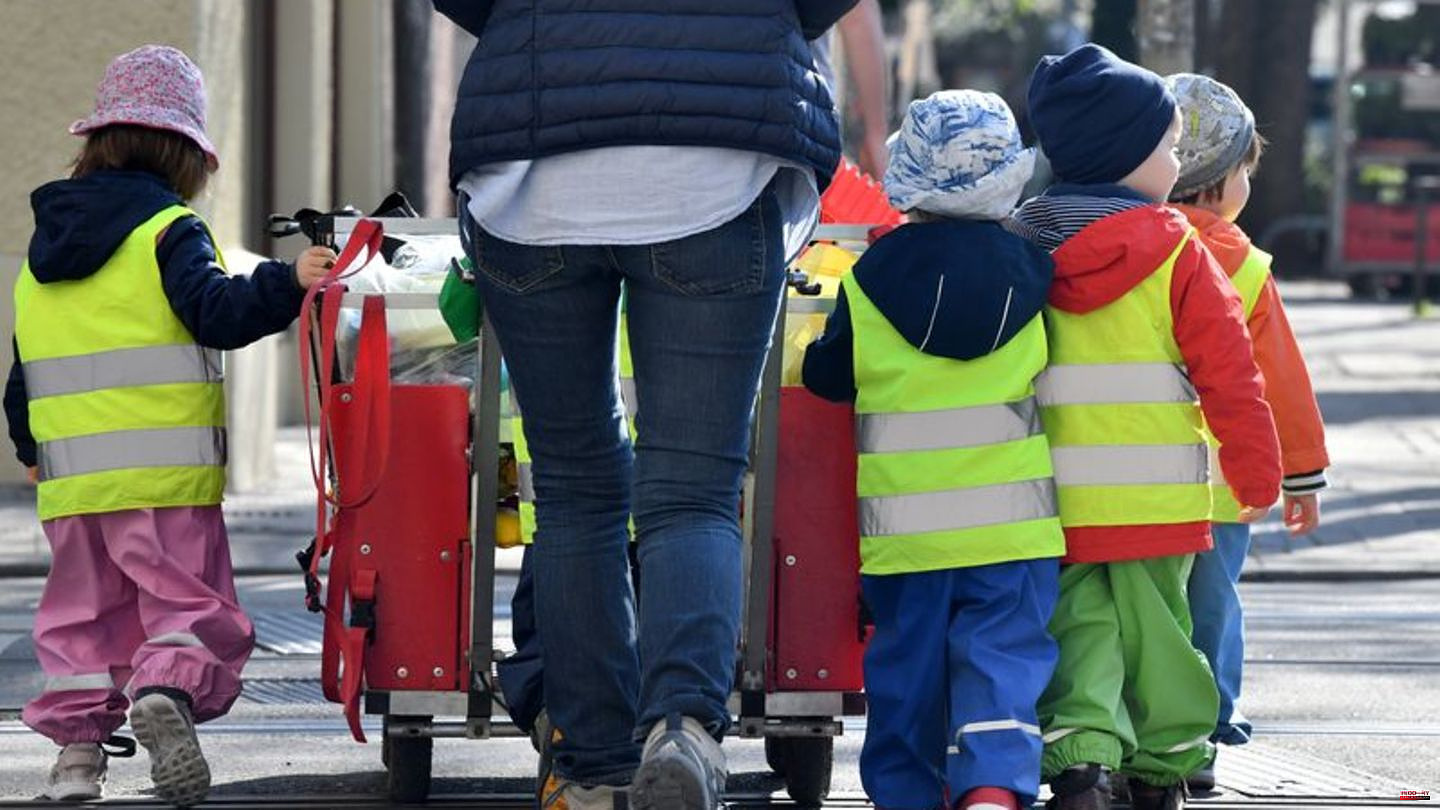 According to a Bertelsmann study, far fewer day-care places will be available in the coming year than are needed. According to new calculations for the nationwide state monitor for early childhood education, there will probably be a shortage of almost 384,000 places nationwide in 2023.

Especially in the west of Germany, where 362,400 additional childcare places are needed, there is a large supply gap compared to the east with 21,200 required places. In order to meet the demand, 93,700 specialists would have to be hired in the west and 4,900 in the east, the foundation announced on Thursday. This results in additional personnel costs totaling 4.3 billion euros per year.

The calculation, which the dpa has received in advance, is based on surveys from 2021. The analysis shows for almost all federal states that the demand from parents for daycare places is higher than the proportion of children who were in care in the past year. The greatest shortage is therefore in the most populous federal state of North Rhine-Westphalia with 101,600 missing daycare places. In Mecklenburg-Western Pomerania and Thuringia, on the other hand, no expansion of the places is necessary.

According to the calculations, the need for expansion is greatest for children under the age of three. According to this, there is a lack of around 250,300 daycare places for this group in western Germany, in eastern Germany - including Berlin - there are around 20,700. 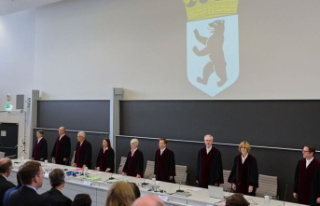