While the Berlin police are investigating further information about the New Year's Eve riots, a dispute has broken out in politics about the form of the investigation. 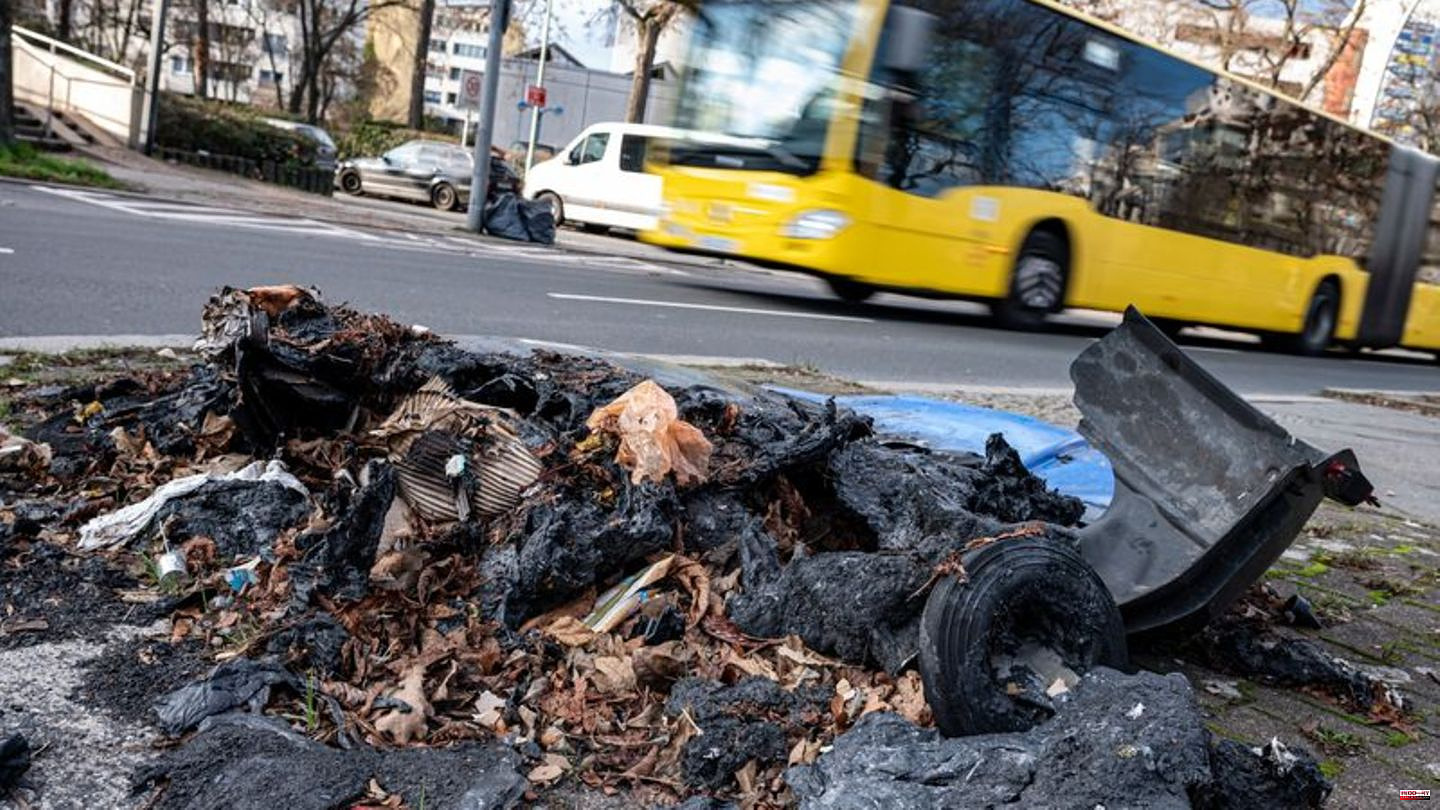 While the Berlin police are investigating further information about the New Year's Eve riots, a dispute has broken out in politics about the form of the investigation. Domestic politicians from the SPD, Greens and Left factions accused the CDU faction in the Berlin House of Representatives of populism. The background is a list of questions for the interior committee, in which the CDU also asks for the first names of suspects with German nationality.

In the middle of the election campaign, the processing of the riots at the turn of the year with attacks on the police and fire brigade will be the focus of the first meeting of the Interior Committee of the Berlin House of Representatives this Monday (9:00 a.m.). Interior Senator Iris Spranger (SPD) wants to explain the latest figures and findings on the New Year's Eve riots. Police chief Barbara Slowik and state fire director Karsten Homrighausen are also expected.

CDU speaks of a lack of transparency

That's not enough for the CDU. Your domestic policy spokesman Frank Balzer criticized that no police officers and firefighters should be heard. He accused the government factions of using their majority to prevent "enlightenment efforts". "An error analysis by the police leadership is not enough for us," said Balzer.

From the point of view of the police union (GdP), it is the task of the authorities to explain the overall situation in such complex operations. Emergency services would not have this "overhead view".

CDU politician Balzer also justified the question of the suspects' actions with a lack of transparency. The previous information provided by the police on their nationality was not sufficient, he said. One wanted to know whether suspects with a German passport had a migration background. According to the emergency services, this is the case. "If there is a problem there, we have to know about it and disclose it without prejudice," said Balzer.

According to the Berlin police, 45 of the 145 suspects temporarily arrested were German and 17 other nationalities, including 27 Afghans and 21 Syrians. 94 of the 145 are under the age of 25, including 27 minors. 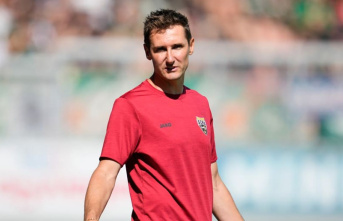