Berlin and Munich: disruptive actions by climate activists at airports

Two weeks after a much-criticized disruptive action at the capital's airport, activists from the "Last Generation" group tried again to draw attention to the climate crisis by disrupting flight operations. 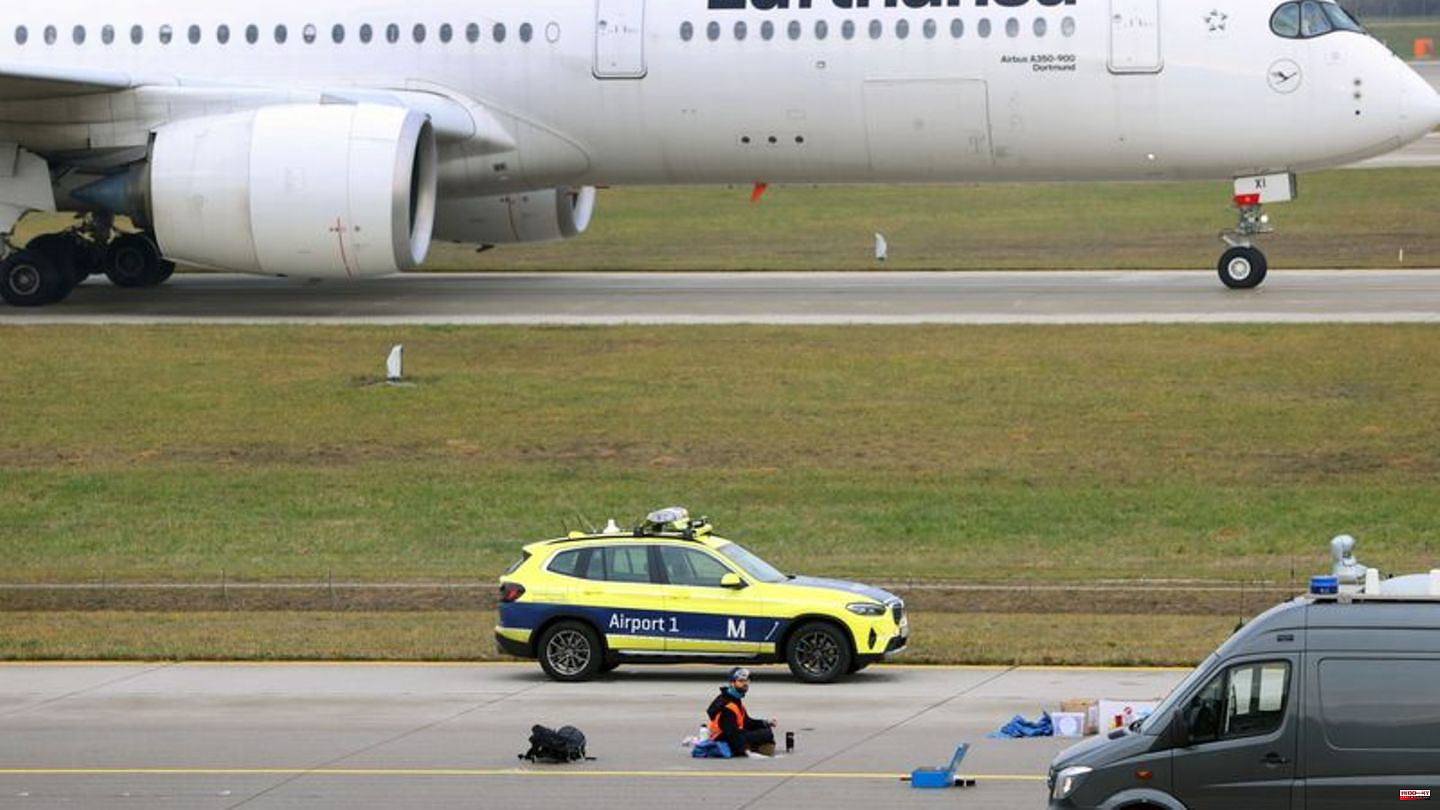 Two weeks after a much-criticized disruptive action at the capital's airport, activists from the "Last Generation" group tried again to draw attention to the climate crisis by disrupting flight operations. According to the police, several people stuck themselves on a taxiway in the northern area of ​​​​the airport at Munich Airport on Thursday morning. According to police reports, two activists also managed to stick themselves to an apron near the fence at Berlin Brandenburg Airport (BER). But they didn't get to the runway. In contrast to the action at BER two weeks ago, there were no restrictions on air traffic.

According to a spokesman for Munich Airport, the police quickly intervened. "They were removed very quickly by the federal police." Also because the southern runway was in continuous operation, there were no cancellations and only minor delays. The police took the activists into custody.

Airman with an emergency patient had to be diverted

A plane with an emergency patient was only able to land about 20 minutes late. "An 80-year-old passenger complained of chest pains. Thank God he is currently in a stable condition," said Bavaria's Interior Minister Joachim Herrmann (CSU) at the request of the German Press Agency in Munich.

At BER - unlike the action two weeks ago - flight operations on Thursday morning were not affected, said a spokeswoman for the federal police. The demonstrators cut through a fence and two of them taped themselves to an apron near the fence. But they didn't get to the runway. Six other activists had not penetrated the site. The whole operation took about an hour. Since the last incident at BER, in which flight operations were paralyzed for almost two hours, the forces have been increased.

The "Last Generation" said on Twitter that they had informed the police about the plan before the action began. The spokeswoman for the federal police rejected this representation on request. No specific information was previously known.

The "last generation" often makes the headlines with their blockade actions or attacks on works of art. With their actions, the group wants to increase the pressure on the federal government to take stronger action against the climate crisis. "We are directly opposed to the causes of the climate catastrophe," the group said on Twitter. "Where are at least the first security measures like a speed limit or a 9-euro ticket?"

Federal Minister of Economics Robert Habeck criticized the renewed blockade actions. "Protest against environmental destruction or against climate destruction is justified and it's right. But it should be chosen in such a way that people don't suffer unnecessarily, so that public acceptance of climate protection is not endangered," said the Green politician on Thursday on the fringes of a visit to the South African capital of Pretoria.

The airport association ADV (working group of German commercial airports) criticized the action on Thursday. The association lacks "any understanding" for this, it said. It is unacceptable if the safety of air traffic is endangered. "Heavier interventions in air traffic are rightly prosecuted." Members of the group are repeatedly prosecuted for their forms of protest and are often fined.

Herrmann calls for the security concept to be reviewed

After the protest at Munich Airport, Bavaria's Interior Minister Joachim Herrmann called for an immediate review of the security concept there. The CSU politician also said on Thursday in Munich that it was "blatant recklessness" not only to constantly violate the law, but also to potentially endanger a large number of other people with insane actions. As an example, he cited airplanes that could not land regularly despite emergencies. "These activists are apparently so obstinate that they don't care if other people are harmed."

Herrmann said that the Nordbahn adhesives were suspected of "dangerous intervention in air traffic" and other criminal offenses. "The penalty here is up to ten years imprisonment. Air traffic on the northern runway was closed for around 45 minutes." 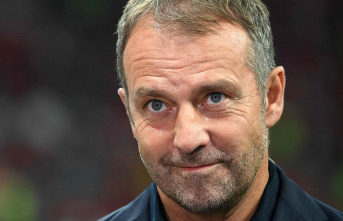