Before the midterms: Trump is campaigning in Florida – not a word about DeSantis

Two days before the important midterm elections in the USA, ex-President Donald Trump once again banged the drum for the Republicans in his adopted home of Florida. 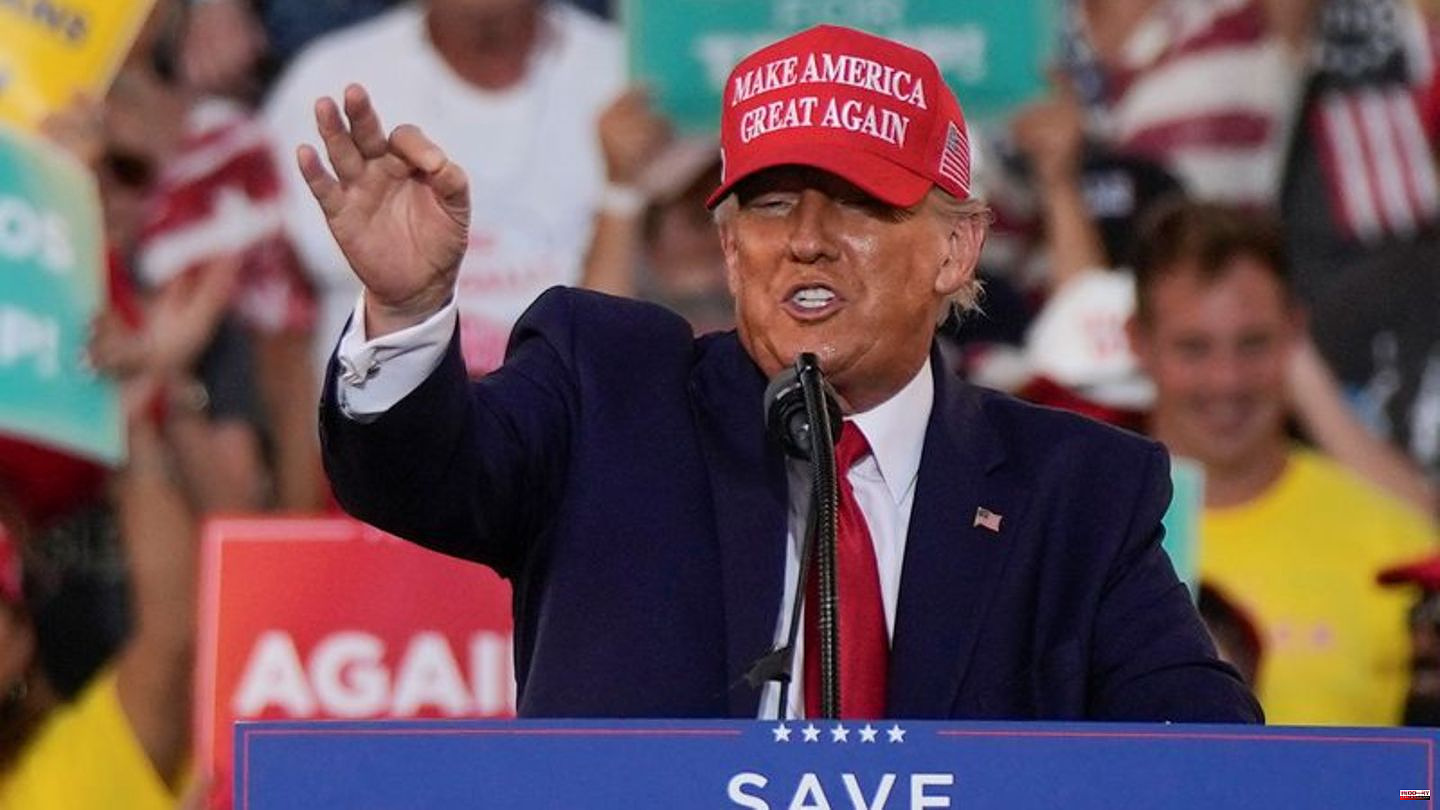 Two days before the important midterm elections in the USA, ex-President Donald Trump once again banged the drum for the Republicans in his adopted home of Florida. It was noticeable that the Republican governor of Florida, Ron DeSantis, was absent from the big rally in Miami - and Trump didn't mention him at all. US media, citing Trump employees, reported that DeSantis had not been invited to the rally and had not asked to attend. DeSantis, meanwhile, was taking on other campaign dates in the southern US state.

The 44-year-old governor, who wants to be confirmed in office next Tuesday, is considered Trump's strongest internal party competitor for the 2024 presidential election. Neither Trump nor DeSantis have yet officially announced their candidacy for the presidency, but at least Trump's announcement is expected after the "midterms". . According to polls, DeSantis has a good chance of winning the gubernatorial race in Florida. On November 8, Americans will vote on the majority in the US Congress and on numerous governorships and other posts.

Growing tensions between Trump and DeSantis

During the election campaign, Trump publicly supported a large number of successful Republicans who favored him. On Sunday evening he appeared with Republican Senator Marco Rubio, whose re-election next Tuesday is also very likely. In his speech, he also praised a number of Republicans in Florida. "Each of these people I am listing here has my full and unreserved support," he said. He didn't mention DeSantis.

Trump had also tended to ignore DeSantis in the past. In a speech on Saturday, he allowed himself a dig by calling him "Ron DeSanctimonious." "Sanctimonious" means hypocritical in German. Observers in the US took the competing performances in Florida on Sunday as a sign of growing tension between the two potentially promising Republican candidates for the 2024 presidential election. 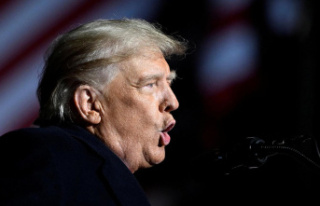 Before the midterms: Trump is campaigning in Florida...