Before the congressional elections: The tone is getting rougher: Joe Biden calls Trump an "extremist" and calls on the US population to resist

In a forceful and belligerent speech, US President Joe Biden warned of the demise of American democracy at the hands of his predecessor, Donald Trump. 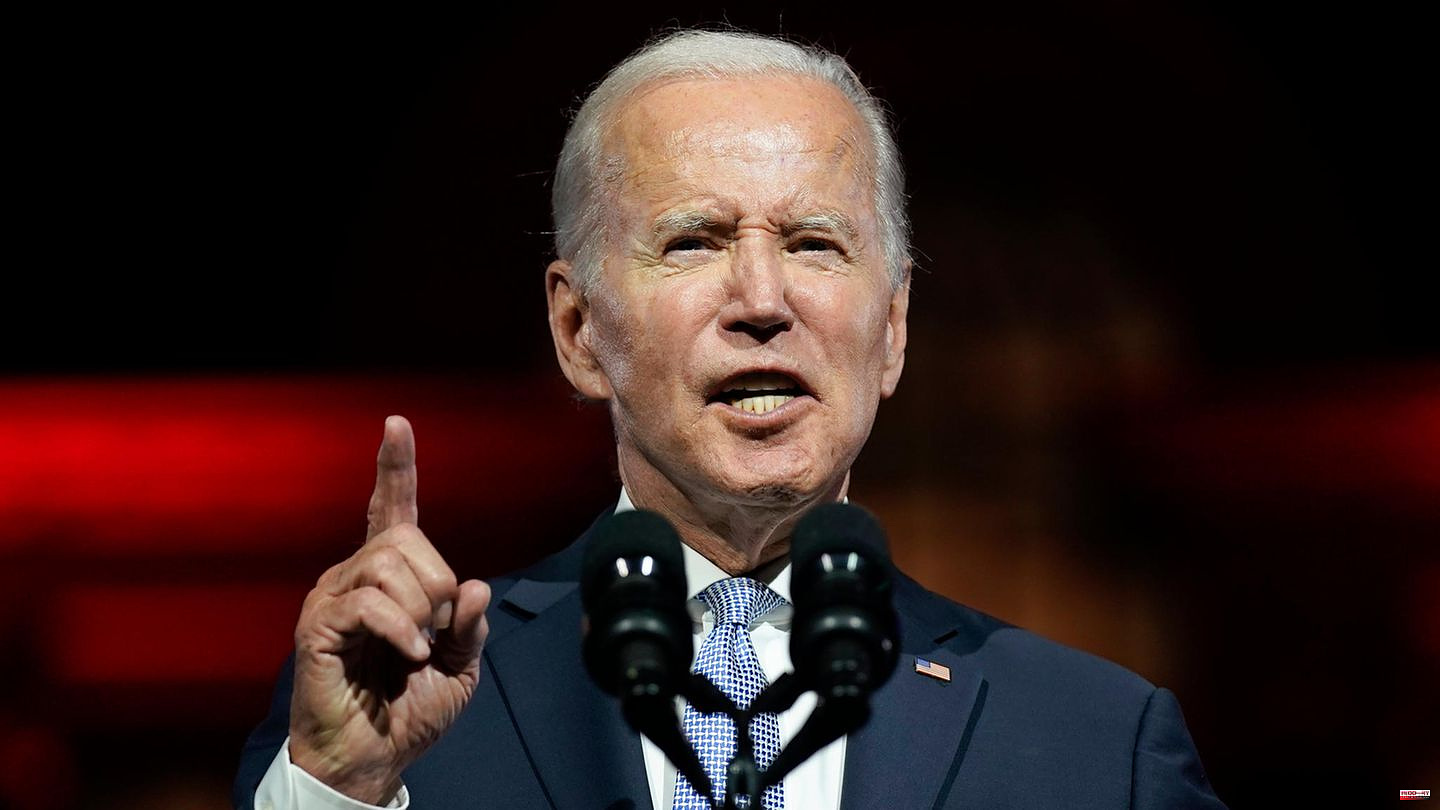 In a forceful and belligerent speech, US President Joe Biden warned of the demise of American democracy at the hands of his predecessor, Donald Trump. "Donald Trump and the MAGA Republicans represented an extremism that threatens the very foundations of our republic," said Biden on Thursday (local time) at a campaign event in Philadelphia, Pennsylvania.

The attempt to prevent the transfer of power last year was only "preparation for the 2022 and 2024 elections". Trump has been flirting with a candidacy for 2024 for months. MAGA stands for his earlier campaign motto "Make America Great Again".

To this day, the ex-president refuses to admit defeat in 2020. The Republican claims without factual basis to have been deprived of victory by massive election fraud. Biden had 81 million votes in the election and a clear majority of the electorate. A good 74 million voted for Trump.

In the upcoming congressional election on November 8th - in the middle of Biden's term in office - all 435 seats in the US House of Representatives and about a third of the seats in the Senate will be up for re-election. There are also gubernatorial elections in many states. Trump, who continues to dominate the Republican Party, has appointed confidants and supporters of his voter fraud lie to numerous posts.

"The MAGA forces are determined to take this country to the past". In an America without free elections, privacy and contraceptives, Biden continued. "Too much of what is happening in our country today is not normal." And for too long, Americans have been reassured that their democracy is guaranteed. "But she's not. We have to defend her. Protect her. Stand up for her. Each and every one of us."

Biden, who otherwise always emphasized the importance of compromise and cooperation across party lines, had recently sharpened his rhetoric and attacked Trump and his supporters more directly than ever. Most recently, Biden even described her philosophy as "half fascism". Before Biden's speech on Thursday, House Republican Minority Leader Kevin McCarthy had demanded an apology from the President for his choice of words. He also accused Biden of dividing the United States. Trump's supporters accuse the US government of politically motivated action against Trump in the face of a search of Trump's property in Florida because of withheld secret documents.

The aggressive tone of Biden's speech on Thursday is primarily seen as a message to potential Democratic voters who should be mobilized in their opposition to Trump for the November vote. Accordingly, the US President boldly warned of the current danger to America, repeatedly using the image of the battle of light against darkness, between good and evil. He refrained from advertising his political successes of the past few months.

Biden claimed that not even a majority of Republicans are Trump supporters. "But there is no question that the Republican Party today is dominated, driven and intimidated by Donald Trump and the MAGA Republicans." The nation must rally behind the one goal of defending democracy - regardless of the ideology of each and every individual.

The 79-year-old, who has not yet officially announced that he will run again in 2024, said he will not stand idly by while the will of the American people is overthrown by wild conspiracy theories and baseless claims. "As your President, I will defend our democracy with every fiber of my being and I urge every American to join me." Everyone must get involved and vote in the upcoming election. 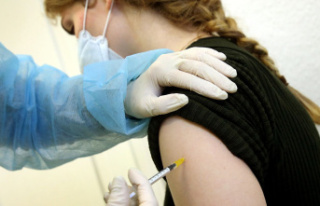