After a double traffic blockade in Munich, several climate activists of the "last generation" are again in police custody, sometimes for several days. 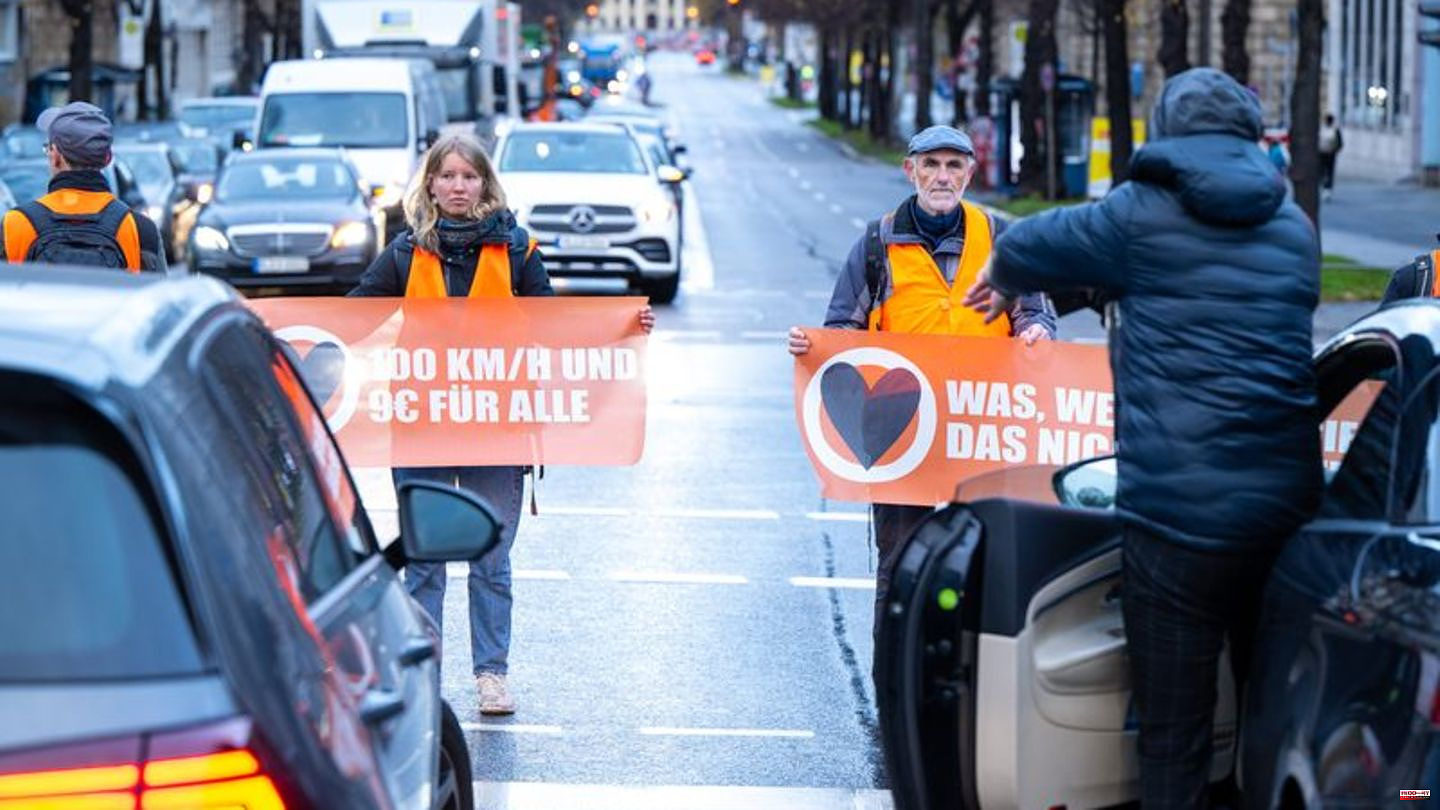 After a double traffic blockade in Munich, several climate activists of the "last generation" are again in police custody, sometimes for several days. The Munich District Court examined the cases and ordered custody, the police said on Tuesday.

On Monday, the activists blocked traffic twice at the Luitpold Bridge, some of them stuck to the road. Three of the eight people involved now have to stay in Stadelheim Prison until December 2nd.

Since a similar protest action in Munich a few weeks ago, there are already 13 other members of the group there. They had been placed in police custody by court order for 30 days. One of the activists in custody was still on Monday, the group said, on a hunger strike he had begun just over a week earlier.

The protest group "Last Generation" often makes headlines with their blockades or attacks on works of art. The activists want to draw attention to the destruction of the environment and climate change. 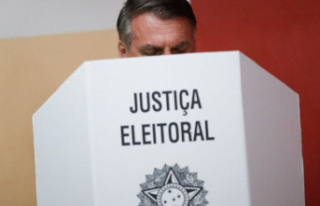