According to the Swedish public prosecutor's office, the suspicion of serious sabotage of the Nord Stream pipelines 1 and 2 has been confirmed. 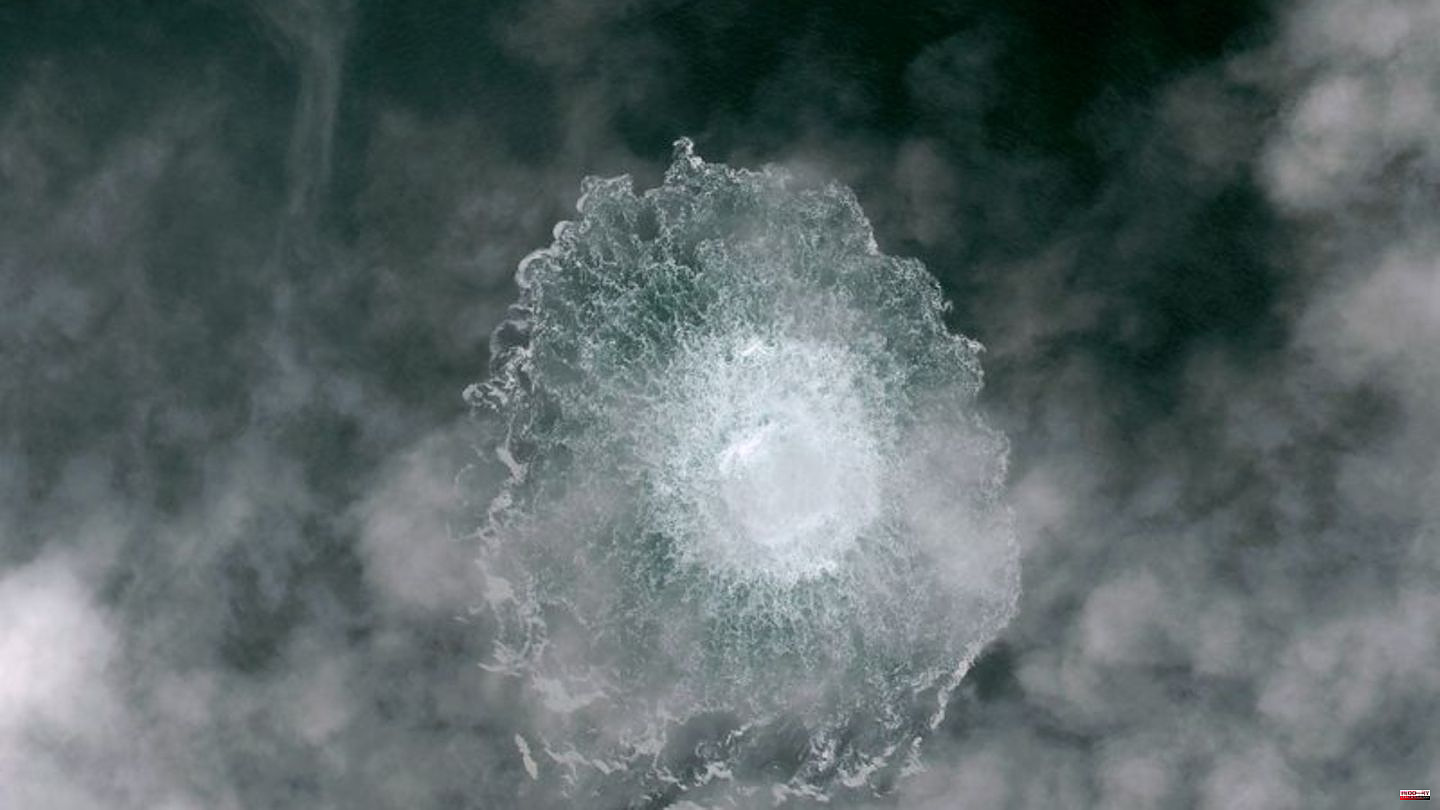 According to the Swedish public prosecutor's office, the suspicion of serious sabotage of the Nord Stream pipelines 1 and 2 has been confirmed. One can now confirm that there were detonations in Swedish waters, which would have led to considerable damage to the pipelines, the law enforcement agency and the Swedish security service said on Thursday in Stockholm.

A total of four leaks in the two pipelines - two of them in Swedish waters, two in Danish waters - had leaked large amounts of gas continuously for days.

The Swedish authorities said it was a very "serious incident". Developments will continue to be closely monitored and everything will be done to ensure Sweden's security.

A number of states had already assumed that the pipelines had been sabotage. Seismological institutes in Scandinavia had measured magnitudes of 2.3 and 2.1, which the organizations said "probably corresponds to an explosive charge weighing several hundred kilograms".

During the investigations at the crime scene, parts were confiscated that are now being further investigated, the public prosecutor announced. It remains to be seen whether there will be a later prosecution. The barriers around the leaks have now been lifted. For several days, a five nautical miles (nearly nine kilometers) wide area was cordoned off for investigations into shipping and other activities.

Gas is released from an intact tube

The operator of the Nord Stream 2 Baltic Sea pipeline is meanwhile releasing some of the gas that is still contained in the intact pipe. It is correct that the pressure is being reduced, a spokesman for Nord Stream 2 AG confirmed on Thursday in the Swiss canton of Zug. This is essentially a precautionary measure after the damage to the three remaining Nord Stream 1 and 2 pipelines. So far, the pressure of 105 bar required for operation has been maintained.

The Danish energy authority reported on Twitter on Wednesday that Nord Stream 2 had informed them that the Russian state-owned company Gazprom was currently reducing the pressure in tube B - the undamaged one. In the process, gas is extracted that is used instead in the greater St. Petersburg area. Nord Stream 2 AG is a subsidiary of Gazprom.

1 Kremlin critic Kara-Mursa charged with "treason". 2 Portrait: Annie Ernaux: This is what you need to know... 3 Highest mountain in the Alps: Briton in tracksuit... 4 Higher church tax revenue: Archdiocese of Cologne... 5 Bigger and more modern: Gladbach is building a new... 6 A world star for the Bundesliga: splendor and risk... 7 Prince William and Princess Kate: short trip to Northern... 8 M. Beisenherz: Sorry, I'm here privately: Stable... 9 Stock exchange in Frankfurt: Dax recovery is faltering 10 The point of vaccination: The dreaded polio is coming... 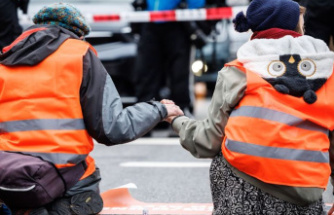 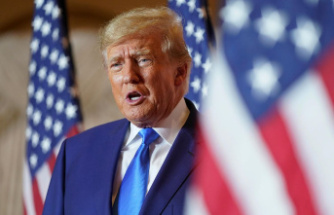 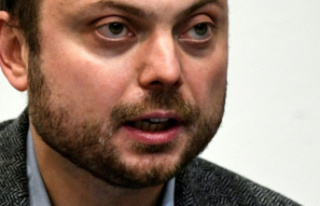