Bahrain trip: Pope warns of "game" with rockets and bombs

During his visit to the Muslim Gulf state of Bahrain, Pope Francis denounced the "warmongering" of a few states. 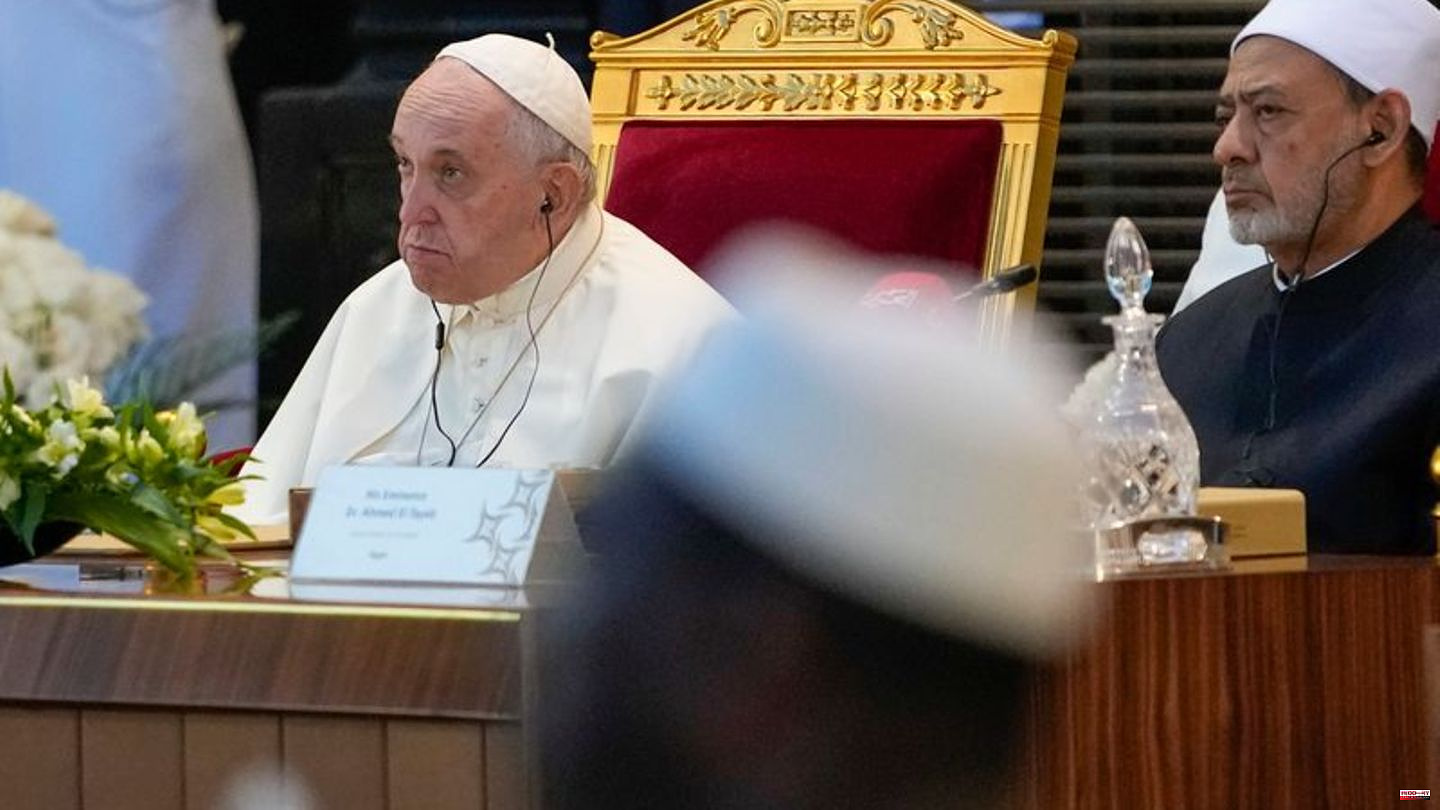 During his visit to the Muslim Gulf state of Bahrain, Pope Francis denounced the "warmongering" of a few states. Humanity is "playing with fire, with rockets and bombs, with weapons that cause tears and death," said the head of the Catholic Church on Friday at an interreligious congress in Awali.

Although the pope did not name any states or rulers, he seemed to be referring to the Russian war of aggression in Ukraine.

The aim of the powerful in question is to enforce "their own despotic, imperialist, nationalist and populist models and visions". A large part of the world's population is now being affected by food, environmental and pandemic crises. Bahrain's King Hamad bin Issa Al-Khalifa called for an end to the war between Russia and Ukraine and for serious negotiations to begin.

Grand Imam: "War against infidels" not part of Islam

The Grand Imam of the influential Al-Azhar University in Cairo also spoke in favor of this. At the end of the congress, Ahmed Mohammed al-Tajjib also emphasized that the so-called "war against infidels" is not part of Islam, which respects freedom of belief and freedom of expression. "Even if this is claimed by some followers of the same religion". The Pope and Al-Tajjib already know each other from previous meetings. In 2019, the two signed an important document in the United Arab Emirates on the peaceful coexistence of all people.

In the afternoon, at a meeting with high-ranking representatives of Islam, Francis recalled that religion must give people stability. He urged the cohesion of religions and demanded not to be misled by those who promoted "violence, war and the arms trade". He later prayed for peace in the Cathedral of Our Lady of Arabia, one of the largest churches in the Arab world.

At the beginning of his 39th trip abroad, the pontiff, who was mostly in a wheelchair because of knee problems, demanded that human rights be respected. May Bahrain be "a beacon" for better working conditions in the region. In the rich Gulf state - like in the World Cup host country Qatar - there are many migrants from South Asia who work for little money. Francis continued to speak out against the death penalty, which continues to be carried out in the kingdom of 1.5 million people. Bahrain is predominantly Shia and the ruling house is Sunni, which has caused tensions in the past. According to the Vatican, around 80,000 Catholics live there - most of them migrant workers. 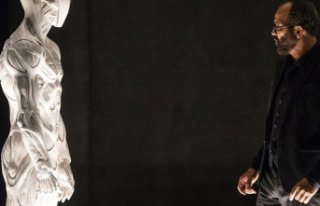