Political struggle for survival until late in the evening: With a one and a half hour appearance in front of the CDU parliamentary group, the Baden-Württemberg Interior Minister Thomas Strobl has just secured his political survival again in connection with the so-called letter affair. 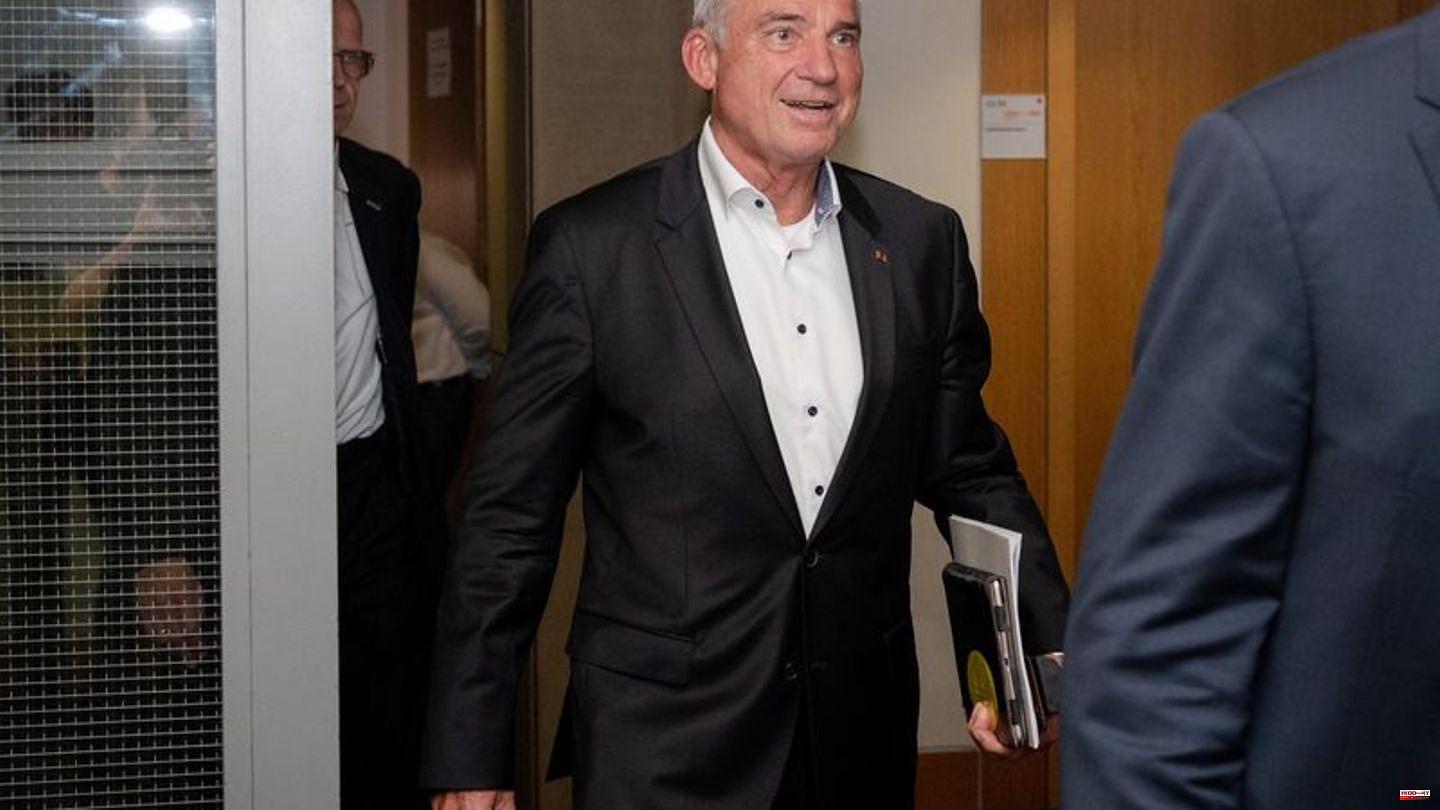 Political struggle for survival until late in the evening: With a one and a half hour appearance in front of the CDU parliamentary group, the Baden-Württemberg Interior Minister Thomas Strobl has just secured his political survival again in connection with the so-called letter affair.

He campaigned for trust because he wants to pay a fine of 15,000 euros to end a preliminary investigation against him. There had long been speculation as to whether he would be able to remain in office if the public prosecutor offered him such an offer. After the meeting, faction leader Manuel Hagel said: Strobl can stay.

Because Strobl passed on a lawyer's letter to a journalist, the deputy prime minister had been investigated for months. Strobl now announced in the parliamentary group that the public prosecutor's office had offered him to drop the case - but only for a hefty sum of money. Strobl is to pay 15,000 euros. He wants to accept the offer. Otherwise he would have risked a lengthy and reputation-damaging process with an uncertain outcome.

The background to this is investigations by the public prosecutor's office against the highest-ranking police officer in the country, the police inspector. He is accused of sexual harassment. Strobl is said to have instigated a journalist to quote from the case files. He wanted to avoid any appearance of a "backroom deal" and therefore gave the letter to the journalist, so his argument.

The opposition has been accusing the CDU politician of betraying secrets and violating data protection for months, and wants to put pressure on him with a committee of inquiry. The reporter is also under investigation. According to the newspaper, he declined the offer of hiring for a fee.

Own party is behind Strobl

Yesterday, the beleaguered minister asked MPs for support. The 62-year-old had previously asked faction leader Hagel for the special session. Late in the evening it is clear: Strobl can stay. The parliamentary group sees no reason to resign if Strobl accepts the offer, says Hagel. You are in multiple crises and see no reason to reshuffle the cabinet.

Prime Minister Winfried Kretschmann (Greens) and Strobl also work closely together. According to reports, there was a preliminary vote in the coalition leadership - Hagel had already signaled that the CDU would support Strobl. Kretschmann was also clear in favor of continuing on the path with his old CDU driver. Strobl commented on the decision: "Times are serious, the security situation is serious. In these times, the people in the country rightly claim that an interior minister can concentrate fully on ensuring internal security." 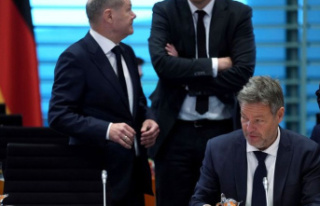