Attempted assassination of then US President: Biden publishes more than 13,000 documents on Kennedy's assassination

Almost 60 years after the assassination of US President John F. 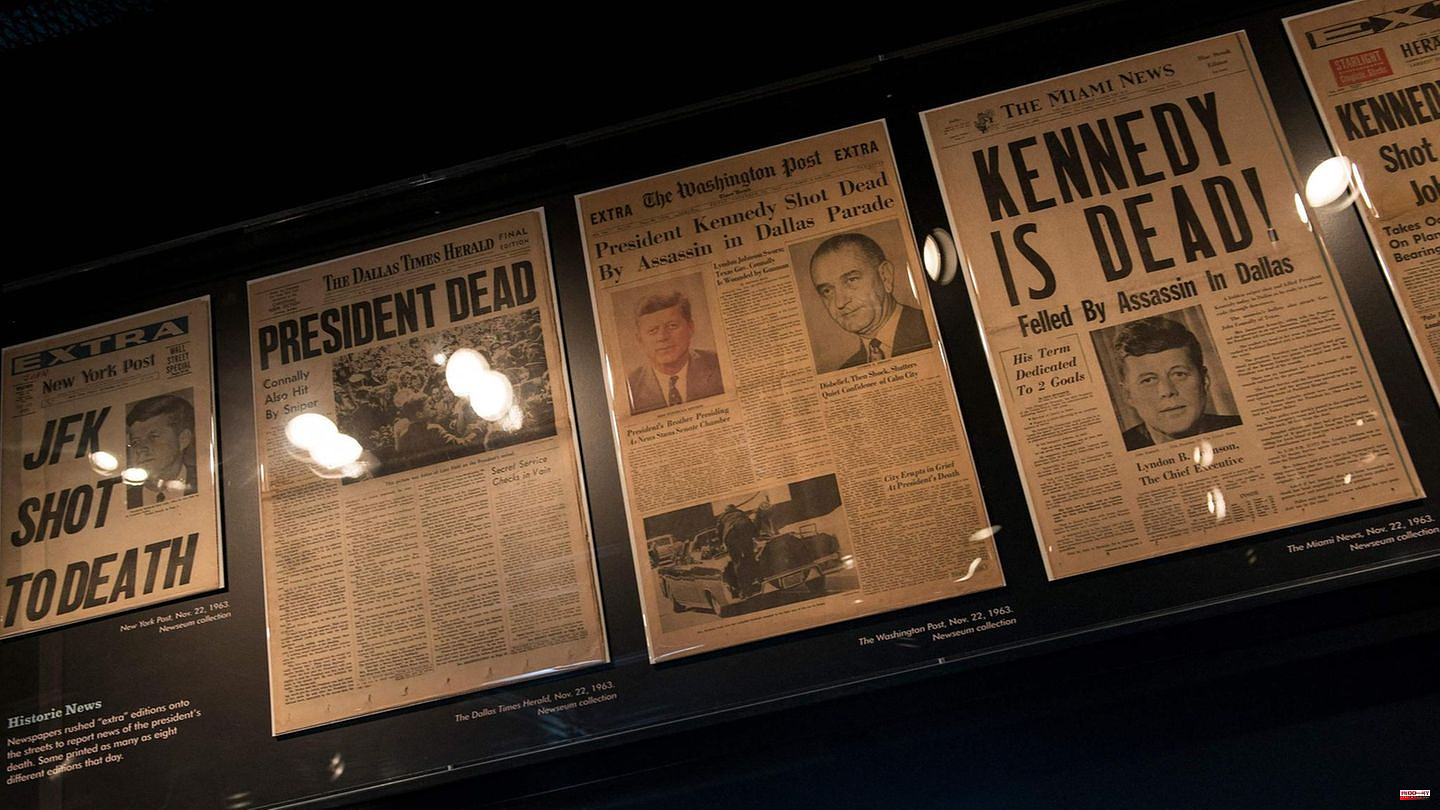 The documents released on Thursday - exactly 13,173 according to the US National Archives - deal, among other things, with the international travels and contacts of Kennedy assassin Lee Harvey Oswald in the weeks, months and years before the crime. This means that 97 percent of the approximately five million pages stored in the National Archives on the assassination of "JFK" have now been released.

White House spokeswoman Karine Jean-Pierre justified this in Washington by saying that, in Biden's view, "all information relating to the assassination of President Kennedy should be made public to the greatest extent possible". For security reasons, other documents remained under lock and key. However, work is also being done on their publication.

Kennedy was shot dead in an open car in Dallas, Texas, on November 22, 1963. The democratic politician was only 46 years old. The investigations at the time came to the conclusion that the assassin Lee Harvey Oswald, who later shot himself, acted alone.

Nevertheless, all sorts of conspiracy theories persist to this day. There is speculation that the communist sympathizer Oswald was sent to Kennedy by Cuba or the Soviet Union - or by groups hostile to Cuba with the help of the FBI. Others believe political rivals may be behind the president's assassination. Experts are now hoping for new insights from the documents.

A year ago, the Biden government had already released around 1,500 documents. Biden's predecessor Donald Trump had released more than 53,000 documents in seven tranches. 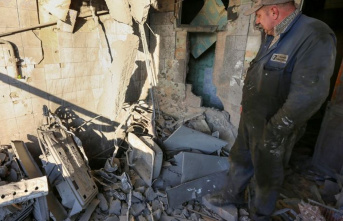