A series of letter bombs that may be linked to the conflict in Ukraine has alarmed Spain. 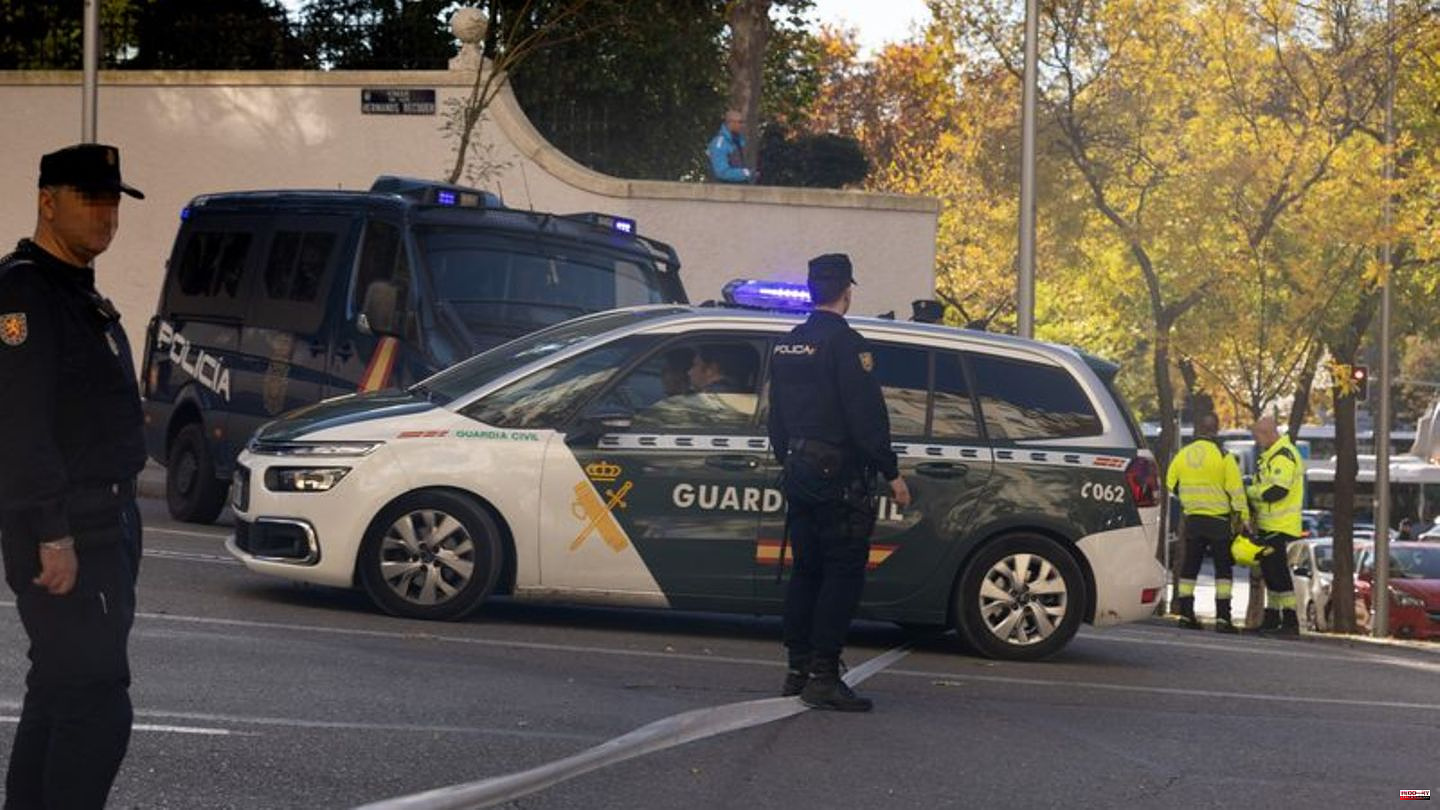 A series of letter bombs that may be linked to the conflict in Ukraine has alarmed Spain. A total of six shipments of explosives have been sent to the Ukrainian and US embassies in Madrid and Prime Minister Pedro Sánchez in the past few days, according to the Interior Ministry and the National Police. An employee was only slightly injured when the letter bomb was opened in the Ukrainian embassy.

For the time being, the youngest addressee was the US embassy on Thursday. There, a suspicious shipment was detonated in a controlled manner by Spanish explosives experts, it said. The US embassy and the Spanish security authorities have activated the anti-terrorist protocol. The area around the embassy in Madrid's upscale Salamanca district was cordoned off in the afternoon. A neighbor told the television station "La Sexta": "Before the explosion, they also evacuated houses, people ran out."

According to the information available so far, the first letter bomb of this series was sent to Prime Minister Sánchez on November 24th. This shipment had been rendered harmless, it said. After the explosion in the Ukrainian embassy, ​​a letter bomb was received by the weapons manufacturer Instalaza in Zaragoza late Wednesday evening, which was rendered harmless by the special police unit, as the Secretary of State for Security, Rafael Pérez, announced at a press conference in Madrid. The company produces weapons of war that Spain supplied to Ukraine.

Air Force base and Minister of Defense among addressees

According to official information, another suspicious shipment was intercepted early Thursday morning at the Torrejón air force base near Madrid. It was addressed to the European Union satellite center there, Pérez said. A spokeswoman for the EU Commission in Brussels confirmed the information. Military planes with supplies for the Ukraine also take off from Torrejón. This package was not destroyed and is being investigated by the police. "The scanner showed that there was a suspicious mechanism in it," said a spokeswoman for the Ministry of Defense of the German Press Agency.

According to media reports, the Spanish authorities did not rule out that all programs could be related to Spain's support for Ukraine in the fight against the Russian war of aggression. The investigations are based on terrorist attacks. However, the perpetrator(s) are still unknown. Ukrainian Ambassador Serhiy Pohoreltsev suspected Russia was behind the attack on the embassy. 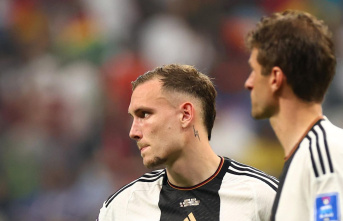