During her visit to Ankara, Federal Interior Minister Nancy Faeser called on Turkey to prevent an escalation of violence following the start of the new air offensive in Syria and Iraq. 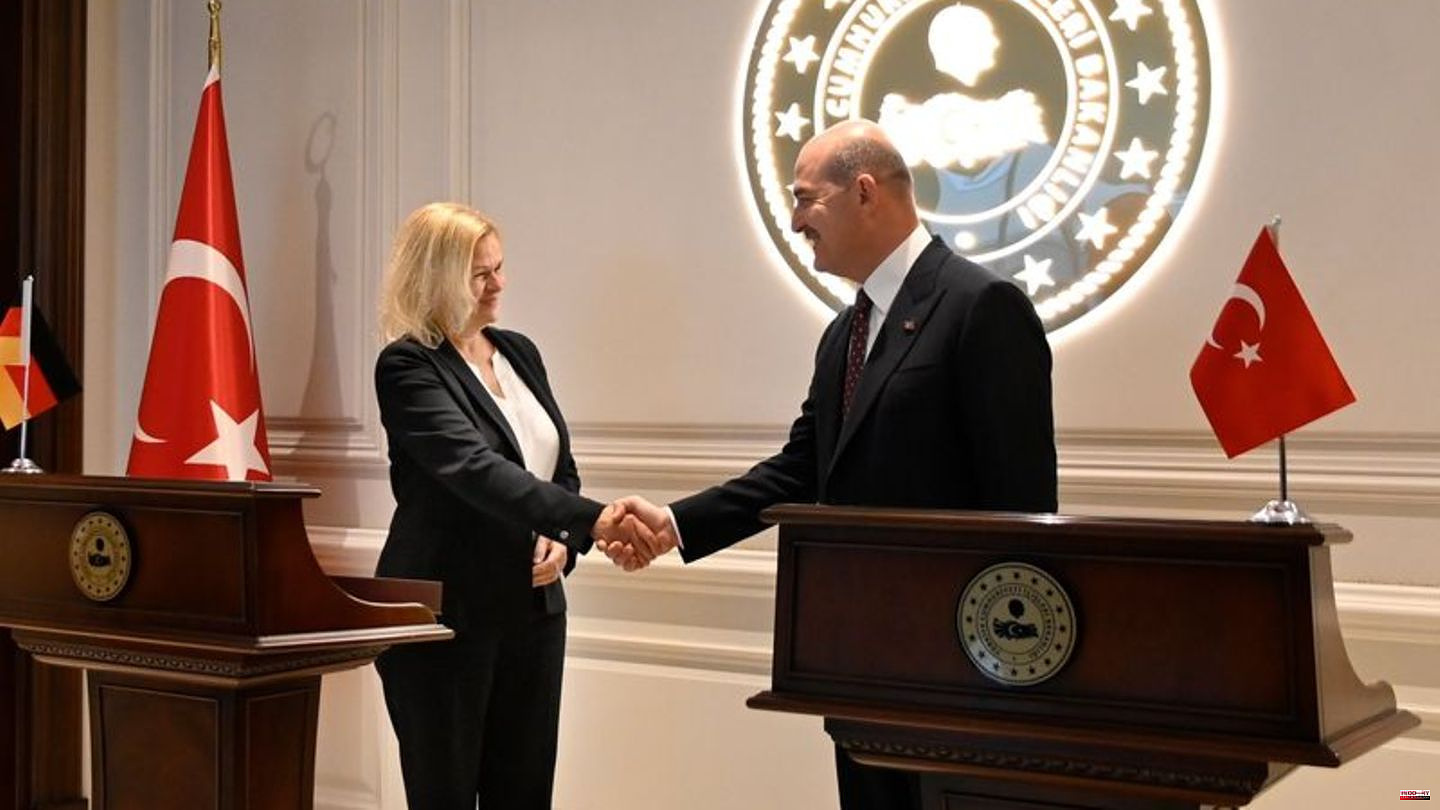 During her visit to Ankara, Federal Interior Minister Nancy Faeser called on Turkey to prevent an escalation of violence following the start of the new air offensive in Syria and Iraq. Turkey's reaction must be proportionate, Faeser said on Tuesday. Meanwhile, the Turkish armed forces continued the fight against the Kurdish militias in Syria - and President Recep Tayyip Erdogan is adopting increasingly martial tones.

"As soon as possible, God willing, we will wipe them all out together with our tanks, soldiers and companions," Erdogan said on Tuesday. "From now on there is only one measure for us, one limit. And that is the security of our own country."

Since Sunday, Turkey has been flying attacks on Kurdish militia positions in Syria and Iraq, which it blames for an attack on November 13 in central Istanbul. Ankara is attacking targets in regions controlled by the Syrian Kurdish militia YPG. Turkey sees the YPG as an offshoot of the banned Kurdish Workers' Party PKK. The PKK is also considered a terrorist organization in Germany, while the YPG is not. The US sees the YPG as a partner in the fight against IS.

Encouraged to comply with international law

Russia also warned Ankara to exercise restraint on Tuesday. "We hope to be able to convince our Turkish partners to refrain from excessive use of force on Syrian territory, despite everything," said the Russian President's representative for Syria, Alexander Lavrentiev, on Tuesday in the Kazakh capital Astana, according to the Interfax news agency. There, new talks in the so-called Astana format were scheduled with Russia, Turkey and Iran. Russia is supporting government troops in the Syrian civil war.

Lavrentiev said that Moscow was not informed in advance about the Turkish airstrikes. Erdogan said on Monday that he had not informed the United States either. US President Joe Biden had met Turkish President Recep Tayyip Erdogan in person at the G-20 summit in Bali shortly before.

In his meeting with Interior Minister Faeser, Turkish Interior Minister Soylu defended Turkey's actions in Syria and Iraq, saying there were efforts to establish a terrorist state there. Ankara cannot allow that. Faeser said they stand with Turkey in the fight against terrorism, but civilians must be protected and international law must be respected.

Soylu is considered a nationalist hardliner in President Recep Tayyip Erdogan's cabinet. At the meeting of the two interior ministers, topics such as combating organized crime and migration were also discussed, it said.

The Turkish army says it has "neutralized" 184 terrorists since the start of the most recent military offensive in Syria and Iraq. The Turkish government and armed forces also commonly use the term for Kurdish groups that have recently been attacked in both neighboring countries. The Turkish Ministry of Defense spoke of attacks from the air and with land-based guns on Tuesday night. The number of victims mentioned could not be independently verified.

Iraq's Prime Minister Mohammed Shia al-Sudani and the President of the Kurdish autonomous regions in northern Iraq, Nechirvan Barsani, condemned the violations of Iraqi territory at a joint meeting on Tuesday. Turkey's attack on Kurdish areas in the country killed several people, including civilians.

The pro-Kurdish opposition party HDP in Turkey accused Erdogan's government of waging "war" for reasons of electoral tactics and disregarding human life "to maintain its rule". Elections in Turkey are scheduled for June 2023. Some observers also expect that the attacks will result in greater approval from the nationalist electorate. 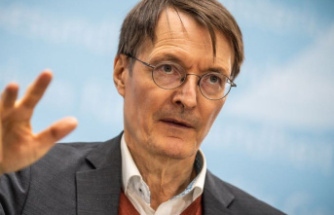 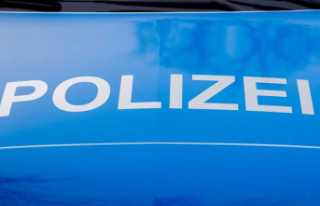