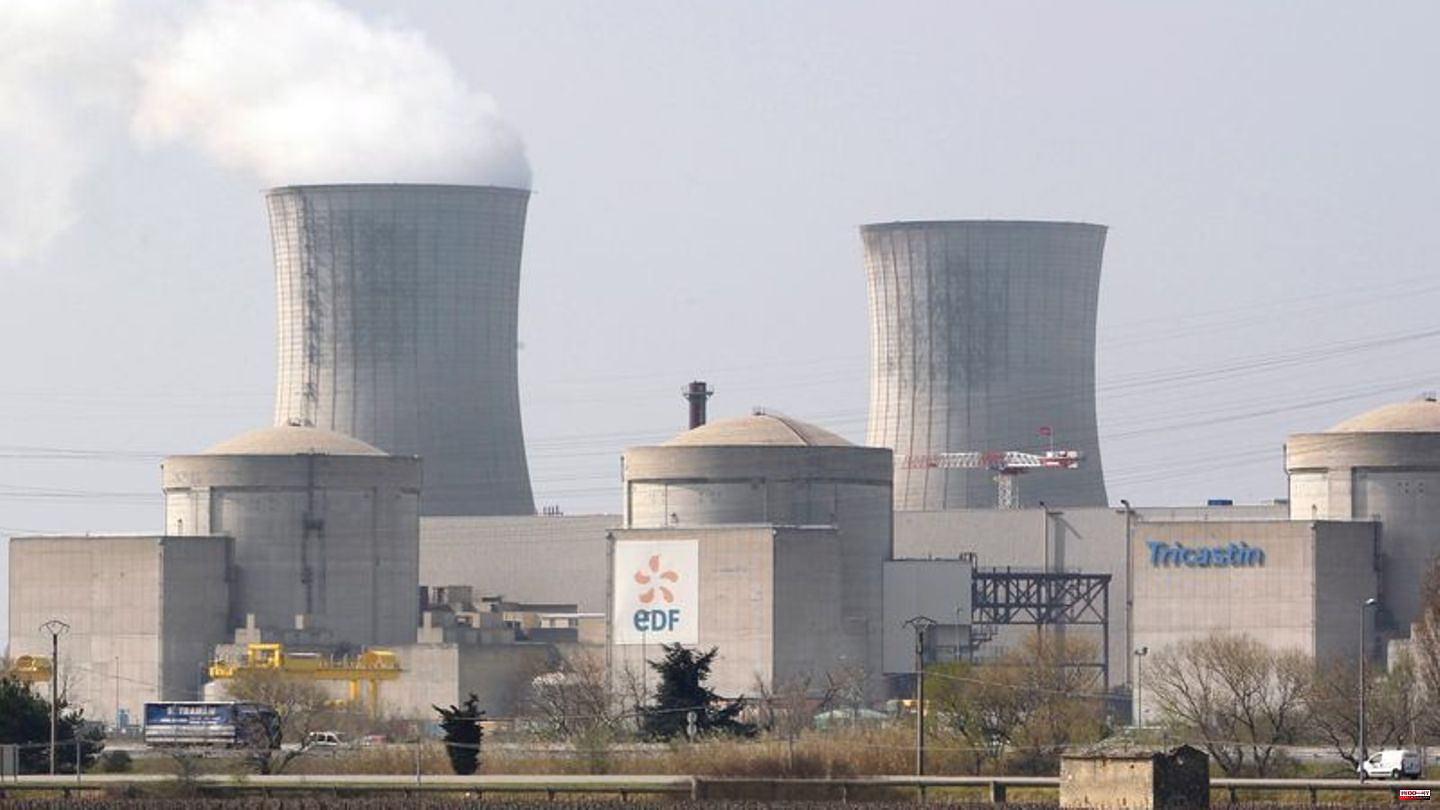 Following a report by a senior power plant employee, the judiciary has been investigating the allegation for several months that the scope and duration of an incident in 2018 was concealed from the nuclear supervisory authority. The operator had rejected the allegations in June.

The power plant employee had first turned to EDF and the nuclear supervisory authority (ASN) with his allegations. According to his own statements, he was not heard and was transferred from his post at the beginning of 2022. He then turned on the judiciary, which is now investigating, among other things, for endangerment, failure to report incidents and accidents and obstruction of controls for nuclear safety. The nuclear supervisory authority did not want to comment on the ongoing proceedings, wrote "Mediapart". The Tricastin nuclear power plant is one of the oldest French power plants and is located around 30 kilometers south of Montélimar.

1 Frank-Walter Steinmeier: A kettle of truth that doesn't... 2 US research: One word can reveal an upcoming breakup... 3 Ratings: Katrin Saß wins the day: More than seven... 4 Singapore: Man poses as a gynecologist to get intimate... 5 Crime: Knife attack in Milan - Injured not in mortal... 6 Too many young players: Badstuber criticizes squad... 7 Many failures at Gladbach: "Personal framework... 8 Netherlands: Activist is supposed to talk about climate... 9 NRW art collection: World-famous picture has been... 10 Federal Statistical Office: New record: Inflation... 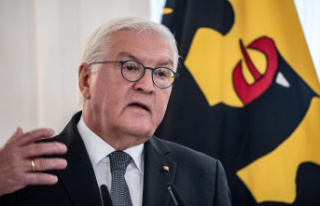 Frank-Walter Steinmeier: A kettle of truth that doesn't...