The acquisition and maintenance of floating liquefied natural gas terminals cost Germany at least three and a half billion euros more than previously planned. 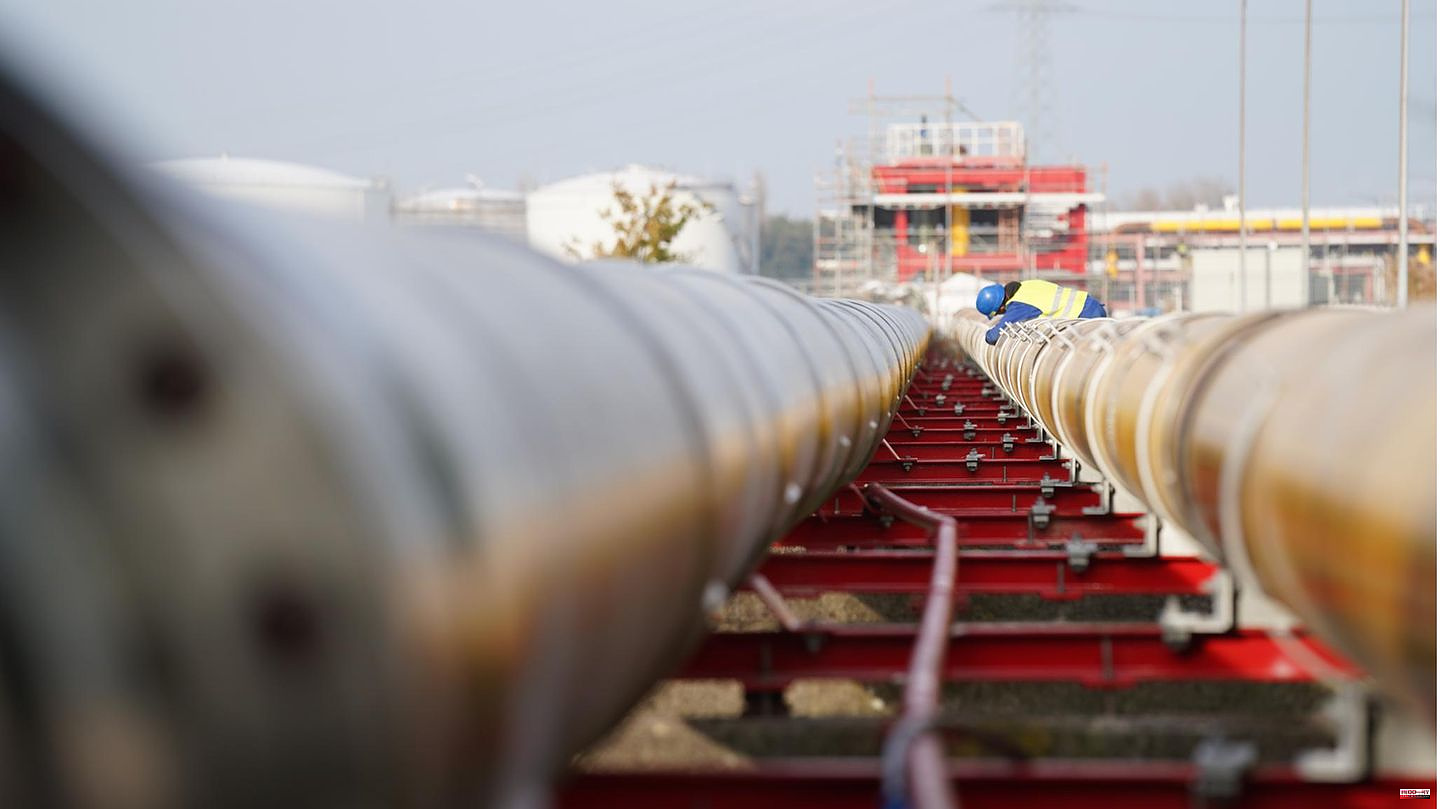 The acquisition and maintenance of floating liquefied natural gas terminals cost Germany at least three and a half billion euros more than previously planned. The total budget requirement has increased to around 6.56 billion euros in 2022, as the Federal Ministry of Economics confirmed on Monday in Berlin. There would also be additional budget funds in 2023.

"This increase was necessary in a second phase due to the dynamically developing situation," it said. "In the meantime, further costs have been determined in extensive consultations with numerous stakeholders and initially forecast costs have been specified." The additional costs served "directly to finance projects that are essential for German energy security for the coming winter". The "Spiegel" had previously reported about it.

Economics Minister Robert Habeck (Greens) said on Monday in Berlin about the increase in costs that there had been more projects. Parts of the infrastructure have also been included. Some of these higher costs are offset by fees as income.

When replacing Russian pipeline gas, Germany relies, among other things, on liquefied natural gas delivered by ship and is building several terminals for imports. Germany does not currently have its own landing terminals, the first of which are scheduled to go into operation soon. Habeck had spoken of a "central building block for securing our energy supply in the coming winter". Politicians and planners have pushed the pace so that natural gas can be imported by ship via the North Sea and Baltic Sea coasts as soon as possible.

According to the information, the budget committee in the Bundestag had approved additional money for the floating terminals. In the budget for 2022, 2.94 billion euros were initially planned. This affects, for example, operating costs and costs for additional infrastructure measures on land. In addition, according to the ministry, around 738 million euros are planned for the participation of the state development bank KfW in the stationary terminal in Brunsbüttel. According to "Spiegel", documents from the budget committee also show that two of the terminals had to be chartered for 15 years instead of ten years.

The left-wing budget politician Victor Perli told the "Spiegel" that the traffic light coalition had made itself open to blackmail with the no alternative use of LNG gas and now had to pay billions more. The Green budget politician Sven Christian Kindler said: "In the short term, the gas supply must be secured, but we must be careful not to create any fossil overcapacities for the future. We need more clarity in the budget committee about the costs and risks of the LNG projects." 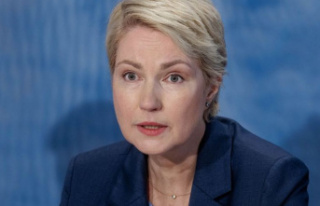