Armor: Puma breakdowns as a symptom: Does Made in Germany have a problem?

After the total failure of the Puma infantry fighting vehicle during target practice, there are long faces, but also silence. 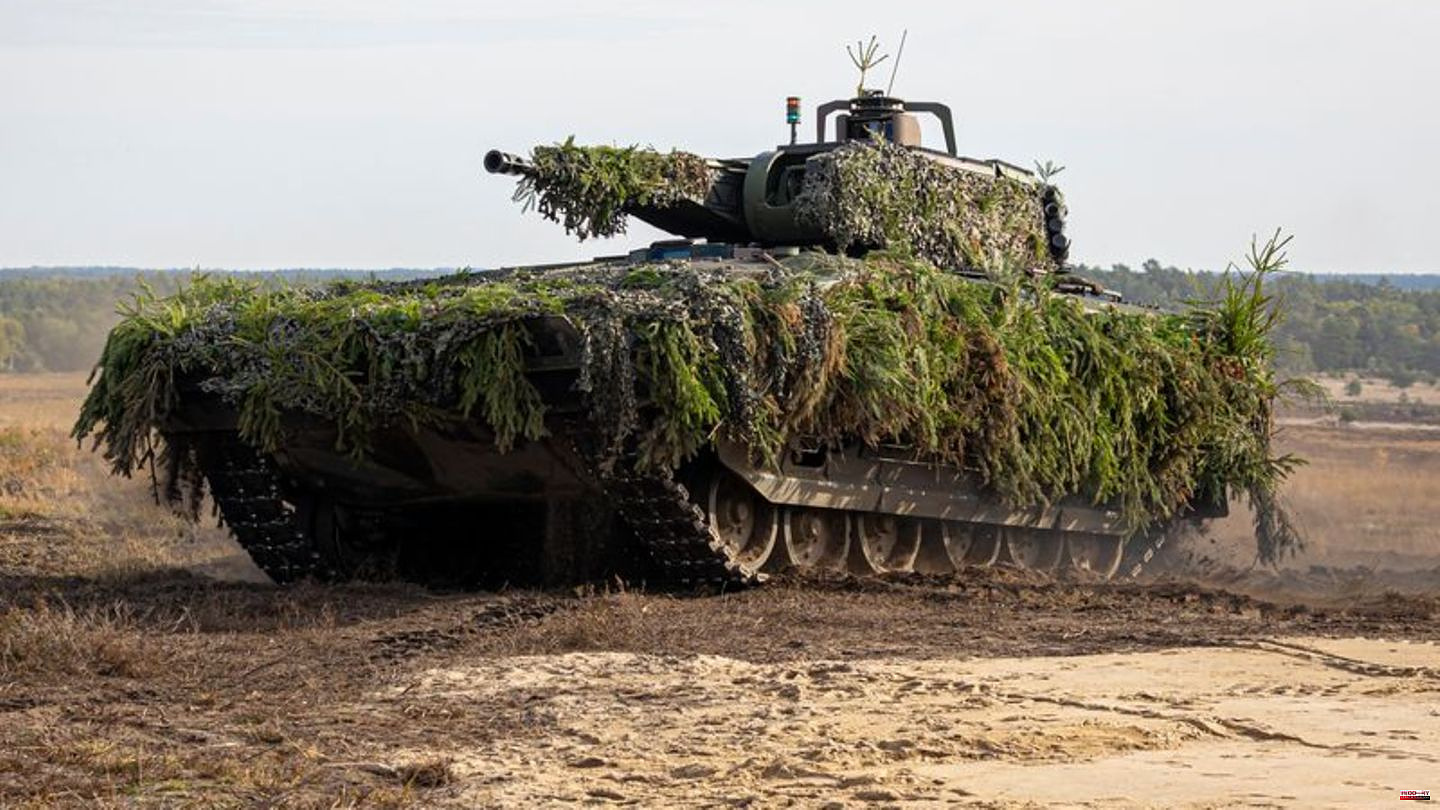 After the total failure of the Puma infantry fighting vehicle during target practice, there are long faces, but also silence. With the publicly announced freeze on purchases and the decision not to use the combat vehicles with NATO, Defense Minister Christine Lambrecht gave the manufacturers - Rheinmetall and Krauss-Maffei Wegmann (KMW) - a double whammy, if you will.

And the SPD politician followed up from Lest in Slovakia. If the industry cannot provide any prospects for stable operation, then a decision may have to be made "that we will no longer use this system," she said during a visit there.

What happened? During a shooting exercise by the Bundeswehr, all 18 tanks used failed. The tracked vehicle, plagued by numerous technical problems, was only declared fit for combat last year.

The scope of the series of breakdowns could extend beyond the Puma. Because the unmanned turret of the Puma - the crew controls the weapon systems here by remote control - is also to be built on the Boxer wheeled armored vehicle in the future. This vehicle combination is intended to serve as a weapon system for the planned "medium forces" of the army. This concept stands for firepower on rubber tires: less off-road capable than the chain mail, but traveling on its own axis and therefore quicker to deploy on the streets.

The new Puma glitches will now be analyzed in more detail. The armored personnel carriers were brought to their locations on low loaders and by train, including Regen in Lower Bavaria. An initial assessment shows at least two serious defects, they say: a cable fire and a defective ring gear on a tower. It is now being investigated whether the other tanks actually suffered more severe damage or - only - went into shutdown after repeated errors.

However, other allies decided against the Puma some time ago. Not only the Dutch - with whom the land forces of the Bundeswehr are now closely interwoven - bought the infantry fighting vehicle CV90 ("combat vehicle 90") from BAE Systems instead. The CV90 is in use in the far north, in the Baltic States, in Switzerland and soon also with the Czechs and Slovakians.

The Puma is highly modern, but significantly more expensive and, again, prone to breakdowns. The industry pointed out - with bitterness - the large number of requirements from the German procurement system that had to be met. This ranges from compliance with regulations for VDU workplaces to health protection in the tank.

Former military commissioner Hans-Peter Bartels (SPD) reported from "Absurdistan" to the "NZZ" in March and went on to say that fine dust levels had been prescribed in the Puma's rear combat area, which had to be so low that a pregnant woman was allowed to work in them. Civilian regulations were imposed on the military.

Do "Made in Germany" and parts of the European joint projects have a problem? The weapons systems supplied from abroad are currently picking up speed. These include the F-35 stealth jet, which is to be bought in the USA, and the long-range Arrow anti-aircraft system from Israel. The situation with regard to the material already in use was described in more detail in January of this year, when the Ministry of Defense presented its report on the main weapon systems, complete with figures.

For example, the NH-90 multi-role helicopter, whose operational readiness is clearly too low, as the report made clear. The central challenge remains "the very complex maintenance and inspection system and the retrofitting measures to harmonize the construction stages (so-called retrofit programs)". Australia is now fed up with the device, and Norway even wants its money back, according to the media at the time. But the Bundeswehr is holding on to the helicopter.

Take the Tiger attack helicopter, another permanent construction site. "Great device - when it flies," says the troop. But the readiness for action is recorded in the report at an "unsatisfactory level". Even with the inspections, there are problems: "The full elimination of the traffic jam is not to be expected before the end of 2026." It is being considered how to take him out of service while saving face. The list of unfulfilled promises could be continued with new ships in the Navy or with the Airbus A400M transport aircraft.

On the other hand, an example of engineering skill and stable performance when driving and shooting is the Leopard 2 from KMW in its numerous variants - with a "multi-fuel engine" that burns practically all fuels, but also powerfully exhausts pollutants. "Such weapon systems are not environmentally friendly per se," says one expert.

And criticism does not always hit the right spot. One case is the G36 assault rifle. The majority of soldiers appreciate it and find it reliable. Technicians noted significant inaccuracy in Afghanistan's climatic conditions and after thermal overload due to rapid firing. For the manufacturer Heckler

1 Salary, pension, child benefit: who will get more... 2 Investigations: Man is said to have stolen 112 tons... 3 Accident: Explosion on a gas line - four injured in... 4 Top clubs are vying for Bayern star: does Salihamidzic... 5 Plans of the new investor: will Hertha still become... 6 Duchess Meghan: complaint record because of guest... 7 Salary, pension, child benefit: who will get more... 8 Energy and water management: More coal generates electricity:... 9 J. Peirano: The secret code of love: I think I'm... 10 Space travel: Probably the last picture from the Mars... 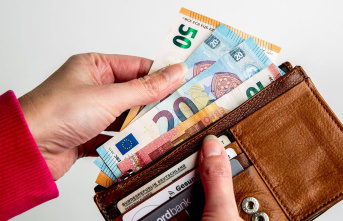 Salary, pension, child benefit: who will get more...