Armed forces: Russia confident of victory in the Ukraine war - army should grow

Russia intends to continue its war in Ukraine in the coming year until all the goals set in the occupied territories have been met. 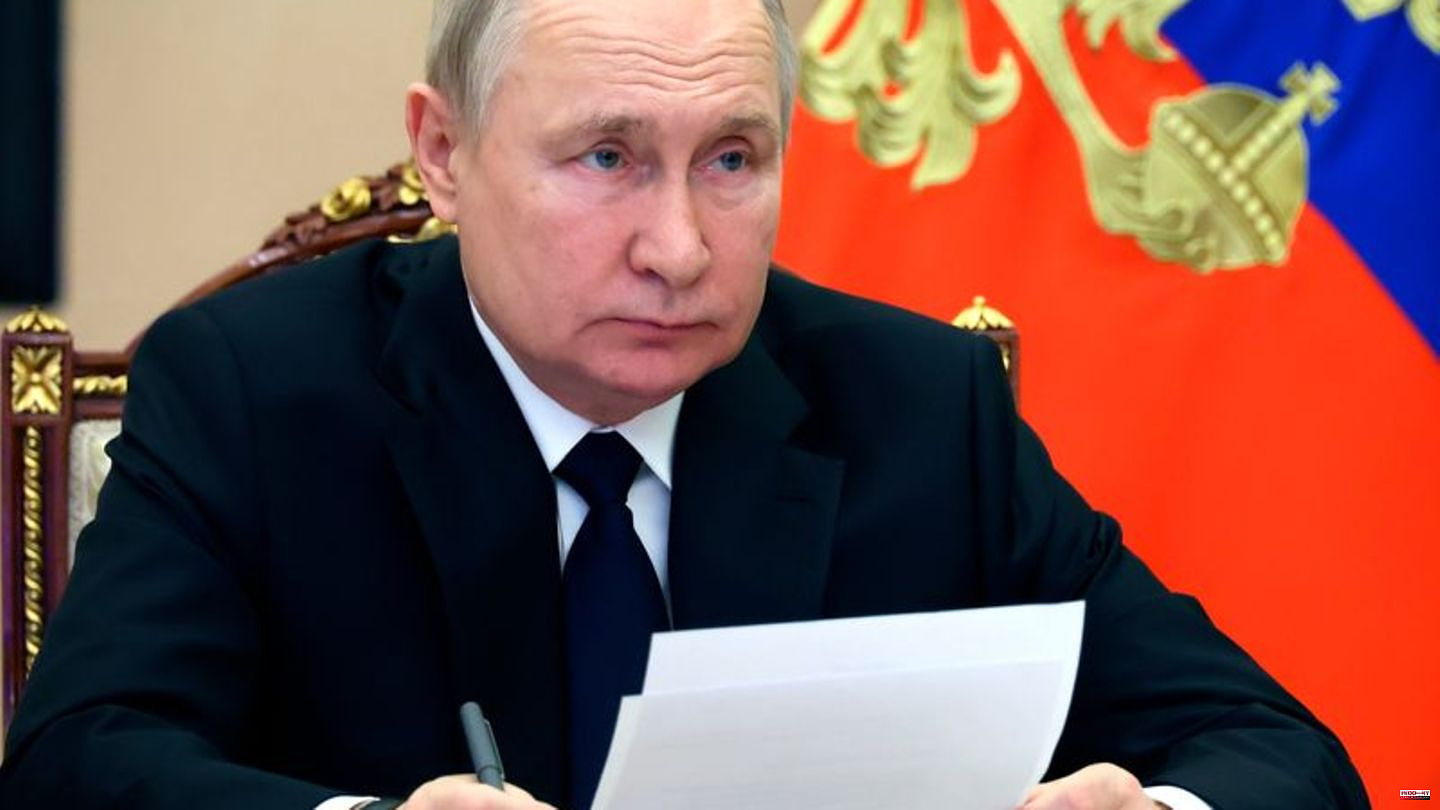 Russia intends to continue its war in Ukraine in the coming year until all the goals set in the occupied territories have been met. "I am sure that step by step we will achieve all our goals," said Kremlin chief Vladimir Putin at a meeting of the Russian Defense Ministry, which was broadcast on state television. He began his speech with a minute's silence for the Russian soldiers killed in the war.

He stressed that Russia will defend the four annexed Ukrainian regions to the end - despite supplies of weapons from the West.

The 70-year-old asserted at the meeting that practically the entire military potential of all NATO states is being used against Russia today. The president once again presented himself as a victim: it was not Russia that started the aggression, but the West, which supported the 2014 coup in Ukraine. Russian troops invaded Ukraine on February 24. Putin went on to say that he had tried to get closer to the West for years, but was not welcome there.

The experience gained in the fight against the use of NATO weapons in Ukraine should be analyzed and used to build up the Russian armed forces, said Putin. "Our military capabilities are growing every day."

At the same time, he called for a faster pace of rearmament and modernization of the armed forces. The Kremlin chief cited the use of drones as an example. So far, this has been considered a weak point of the Russian armed forces. Drones must be available at all levels of warfare, Putin said. "Every soldier must have the opportunity to get information from drones."

There are "no financial restrictions" on further upgrading of the army, said the Kremlin chief. Once again he asserted that the 300,000 reservists called up in the course of a controversial partial mobilization were sufficient for the war. For weeks, the Russian leadership has been rejecting fears among the population that there could be a second wave of mobilization. Hundreds of thousands of Russians have therefore fled abroad.

Army should be increased

Russia wants to solve the shortage of personnel by having more soldiers in active military service. Russia's Defense Minister Sergei Shoigu proposed raising the number of soldiers to 1.5 million. This corresponds to an increase of 350,000 soldiers. The Kremlin chief agreed to the proposals. Especially with the time soldiers should be refilled significantly. Their number is expected to rise to 695,000.

At the same time, the age period during which young men can be drafted as conscripts will be extended. Shoigu proposes a maximum of 30 years. Up to now, it has mainly been young men who have been called up after the age of 18 in Russia. According to Schoigus, all of this also serves to expand the armed forces because of NATO expansion. The 67-year-old therefore called for new units to be set up, especially in north-west Russia on the border with the potential new NATO countries Sweden and Finland.

Putin and Shoigu also announced that new weapons would be put into service. Despite delays, Russia will soon have its new Sarmat-type ICBM, which can be equipped with nuclear warheads, ready for use. "Everything will be realized," said Putin. The President acknowledged that there were "deviations from the schedules". The missiles (NATO code name: SS-X-30 Satan 2) were originally supposed to be stationed with the armed forces in the fall. In any case, the plans would be fulfilled, said Putin.

The missile has a range of 18,000 kilometers and can be equipped with several nuclear warheads. Defense Minister Sergei Shoigu said that 22 launch pads for ICBMs, including the Sarmat, Avantgarde and Jars types, should be put into operation next year. Three Tupolev Tu-160M ​​long-range bombers, five submarines and twelve warships were also to be put into service. As early as January, a frigate is to be equipped with anti-ship missiles of the "Zirkon" type, which are also said to be able to develop hypersonic speeds.

At the end of the public part of the session, Putin said that the nuclear power was up to all military challenges and knew how to defend itself against the "Nato threat". At the same time, he emphasized that Russia - unlike the Soviet Union during the Cold War - would not arm itself to pieces in the confrontation with the West. According to Putin, there should be no "militarization of the economy" and no "war economy" that harms the country. 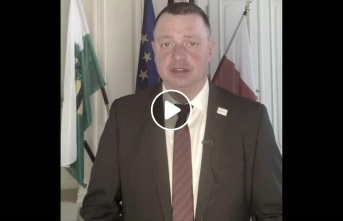