The Union has recently regained favor with voters after the ARD "Germany trend". 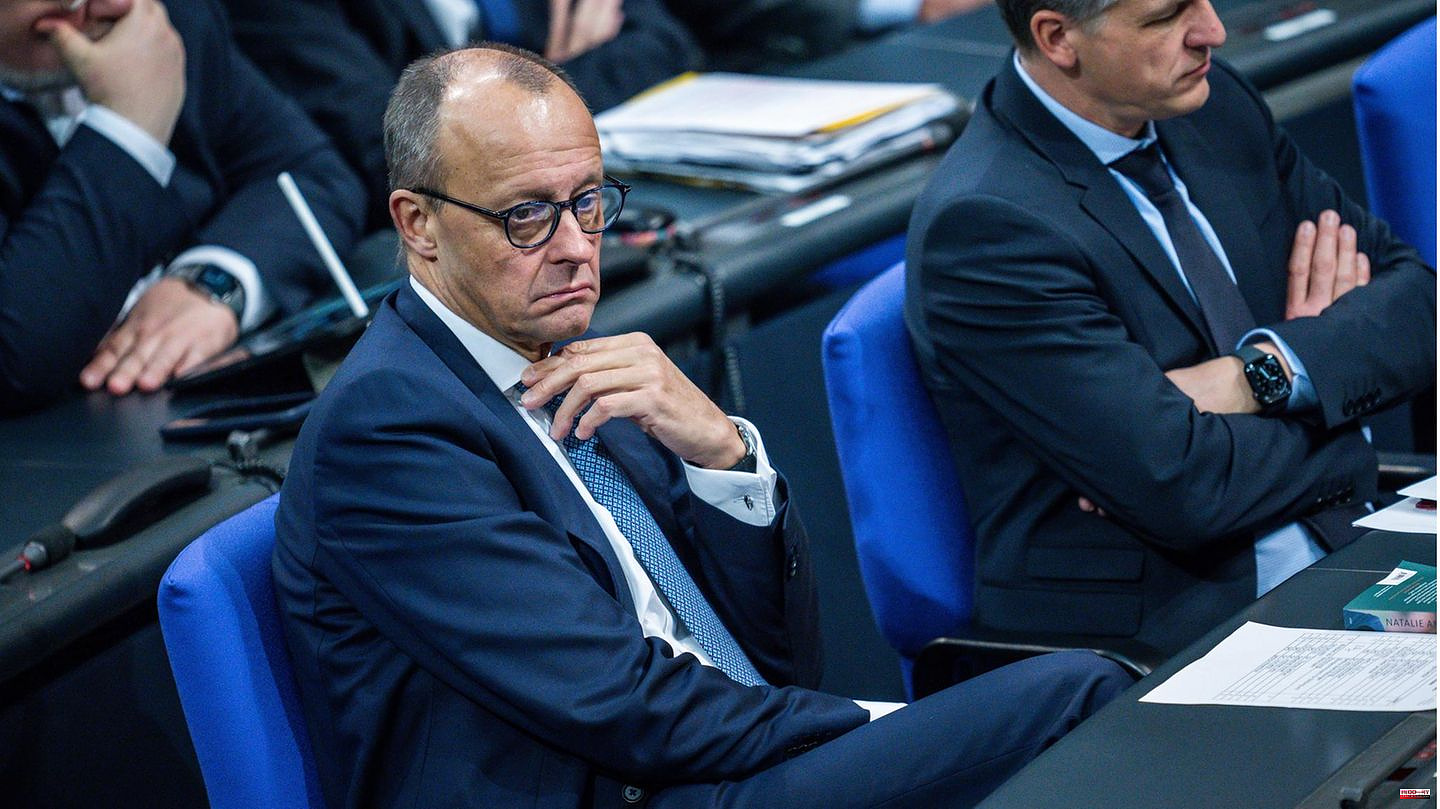 The Union has recently regained favor with voters after the ARD "Germany trend". If there were a federal election on Sunday, the CDU/CSU would currently have 30 percent, according to the survey published by the infratest dimap institute on Thursday. This is two percentage points more than in the previous month. All three parties in the traffic light coalition, on the other hand, lose one percentage point.

The chancellor party SPD is currently in the "Germany trend" like the Greens at 18 percent, the FDP at five percent. The AfD gained one percentage point (15 percent), the left remained unchanged at five percent. All other parties account for nine percent.

Despite the falling values ​​for the individual coalition parties, the reputation of the federal government has increased slightly for the first time since July, the ARD reported. A year after taking office, however, it remains at a low level. Currently, three out of ten eligible voters (30 percent) are satisfied or very satisfied (plus two points) with the work of the SPD, Greens and FDP. 68 percent are less or not at all satisfied (minus one point).

For the representative survey, infratest dimap interviewed 1318 eligible voters from Monday to Wednesday of this week. The possible error rate is two to three percent.

1 Handball Champions League: SC Magdeburg gets a point... 2 Vorpommern-Rügen: accident when overtaking on Rügen:... 3 Animals: Sandwich Tern is Seabird of the Year 2023 4 Reactions to the World Cup: "I would like to... 5 Soccer World Cup: Japan surprises next ex-world champion... 6 Day two in Boston: Kate and William in Christmas outfits 7 Black and white and glitter: these outfit combinations... 8 Western Balkans trip: Steinmeier in Tirana: "Europe... 9 Attacks: Series of letter bombs in Spain: Ukraine... 10 Football World Cup Qatar, day 12: Spain and Japan...

Russia's mercenary army: "They climb over the corpses of their friends": Ukrainian soldiers describe the fight against Wagner troops 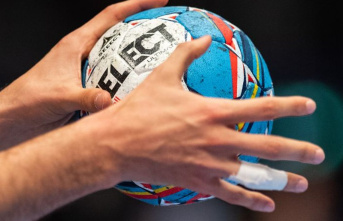