The Russian state broadcaster RT has fired the Kremlin propagandist Anton Krassowski after scandalous statements about the drowning of Ukrainian children, among other things. 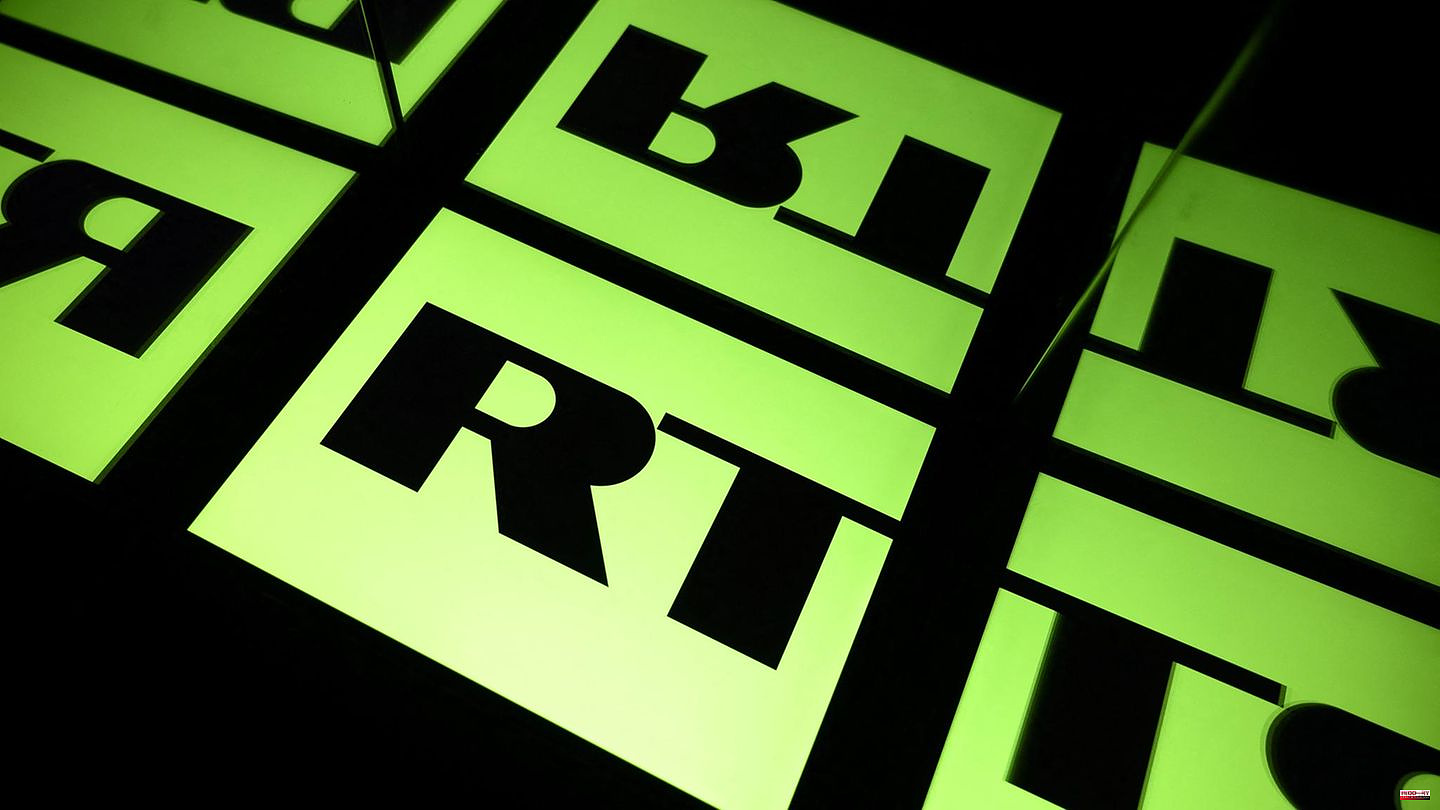 The Russian state broadcaster RT has fired the Kremlin propagandist Anton Krassowski after scandalous statements about the drowning of Ukrainian children, among other things. "Anton Krassovsky's statements are barbaric and horrible," said the head of RT, Margarita Simonyan, on Monday on her Telegram channel, explaining the temporary termination. Previously, as head of RT's Russian-language program, Krassovsky had spent months preaching hatred of Ukraine. The 47-year-old has been on the EU sanctions list since February.

The scandal was sparked by Krassovsky's demand on a TV show that Ukrainian children who believed that Ukraine had been occupied by Russia should either be thrown into a river and drowned, or locked in a hut and set on fire. He also denied Ukraine's right to exist, called for the shooting of Ukrainians and downplayed rape. The show caused international outrage. In this context, Ukrainian Foreign Minister Dmytro Kuleba called on countries all over the world to ban RT in their own country.

For her part, Simonian spoke of a "temporary insanity" that Krassovsky was afflicted with. She is ending the collaboration for the time being so that no one would suspect that she or other RT staff shared these views, she wrote. Krassowski, who was once considered a liberal journalist, has repeatedly attracted attention in recent years for his glorification of violence. It was only at the beginning of October that he commented on the massive rocket attacks against Ukraine with 14 dead and around 100 injured by saying that he was happy now. "I'm dancing on the balcony in a nightgown that says 'Russia's army'," he explained.

Krassowski said Monday he regrets crossing the line. Sometimes it is the case that he gets carried away too much in his programs, he justified his gaffes.

1 Russia's invasion: men in occupied Cherson tasked... 2 Finances: Debt advice: Funding for help in the energy... 3 Astronomy : Midday sky on Tuesday: Partial solar eclipse... 4 Religion: Hundreds of thousands of oil lamps are lit... 5 Formula 1: Mateschitz "would have loved it"... 6 Golf: McIlroy triumphs and is again number one in... 7 Tim Burton: He swears off "terrible circus"... 8 TV soaps: This is what happens in the soaps today 9 Energy: European gas price falls to lowest level since... 10 Survey: Only every second person can currently save 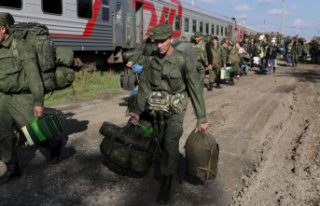