"Anne Will": "They can't commit crimes because they have a noble cause" - Attorney General on "Last Generation"

The world climate conference in Egypt ended at the weekend. 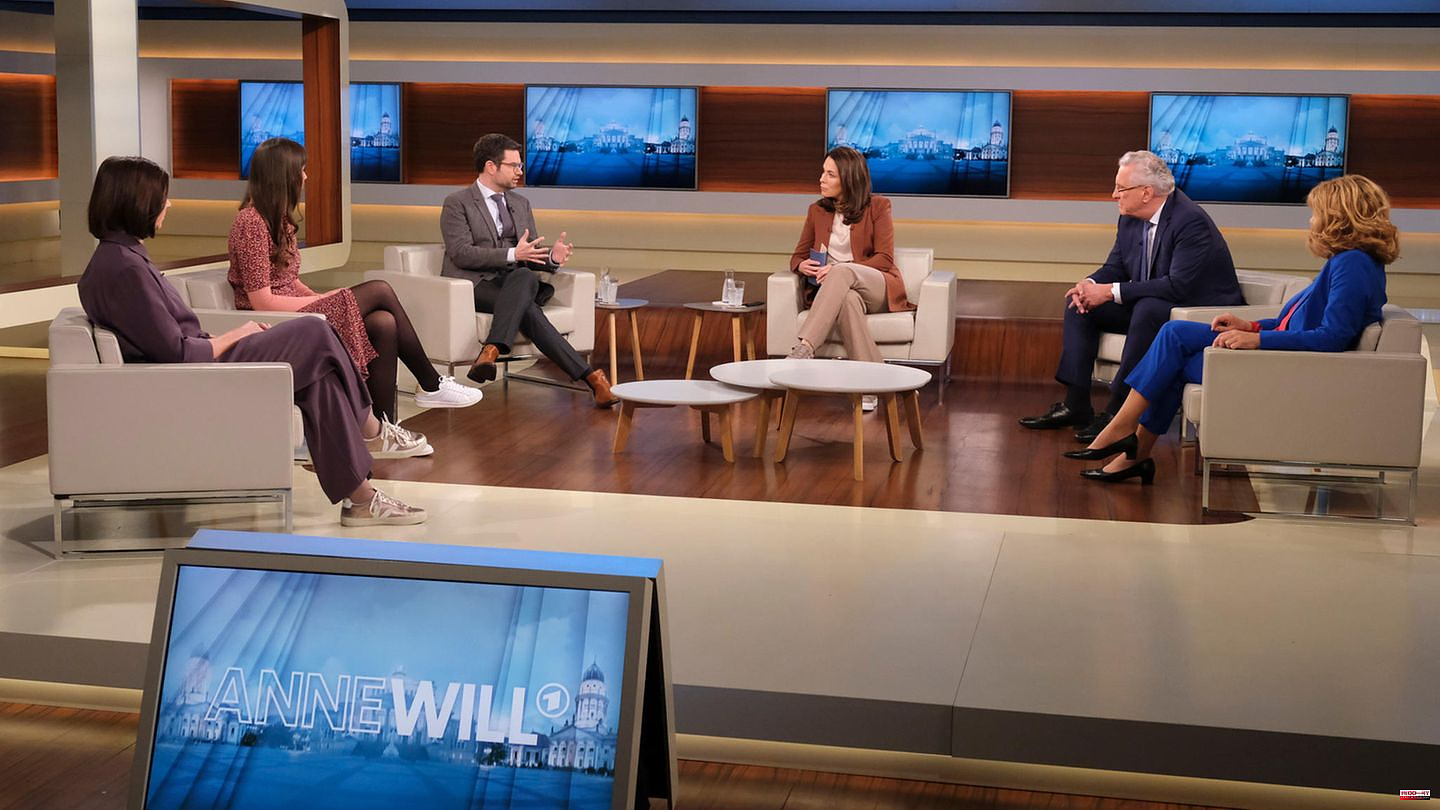 The world climate conference in Egypt ended at the weekend. An agreement seemed questionable for a long time. In the end, the participating countries managed to make a final declaration: the goal of limiting global warming to 1.5 degrees by the end of the century was confirmed. The participants also agreed on a financial fund to compensate for climate damage.

The results are met with criticism from activists, scientists and parts of the federal government. "Hope and frustration are close together in the result," said Foreign Minister Annalena Baerbock (Greens) immediately afterwards. The talk show on "Anne Will" said almost nothing about it. Minister of Justice Marco Buschmann (FDP) preferred to show his displeasure with the climate activists of the "last generation" on the show and never missed an opportunity to dish out against them.

Joachim Herrmann (CSU) – Bavarian State Minister of the Interior, for Sport and Integration

"You can't just commit crimes because you have a noble goal," says Buschmann about the climate activists and later even adds to the activist Carla Hinrichs, who was also in the group: "Imagine, the lateral thinkers and Citizens of the Reich would do the same." A curious speech by the Minister of Justice: Does Buschmann actually recommend that climate activists follow the example of the protests by lateral thinkers? Has he forgotten that the groups mentioned have also violated applicable law on several occasions?

But the spokeswoman for the "Last Generation" is also bringing out the heavy artillery. "Our government is currently breaking our Basic Law," she states, referring to a judgment by the Federal Constitutional Court.

Either way, the question from activist Carla Hinrichs and "Zeit" journalist Petra Pinzler remains as to why the federal government is not doing enough to avert a climate catastrophe. It is above all the journalist who puts her finger in Marco Buschmann's wound: "At the moment it is the German government that is breaking the law. It is the FDP and the Minister of Transport who are making sure that we do not meet our climate protection goals. " However, the Minister of Justice is not aware of any guilt. "It's not the federal government that is slowing down, we are probably the most committed federal government in the history of this country for the issue of climate protection."

The demands of the "Last Generation" are clear. They want the introduction of a speed limit of 100 km/h on German autobahns and a nationwide 9-euro ticket for local transport. "It's in your hands to stop the protests," says Anne Will, passing the ball to the Attorney General. It's just a pity that Buschmann doesn't want to record it. The minister refuses to respond to any of the climate activists' demands. "That's not how you do politics," he says. If a group of the population came up with the idea that criminal law no longer applies to them, free, peaceful democracy would be endangered.

With regard to a possible speed limit, the Minister of Justice refers to the coalition agreement. He doesn't seem to care that it was created before the Ukraine war. Buschmann passes the cup on to his party comrade Volker Wissing: "If you want to talk about the speed limit, invite the transport minister. He understands it a lot more than I do." 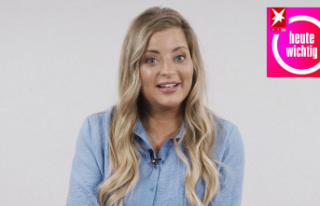