"Anne Will": "The Russian state is just a body in the morgue": Russian writer on the Putin system

Russia's war of aggression against Ukraine has been going on for eight months. 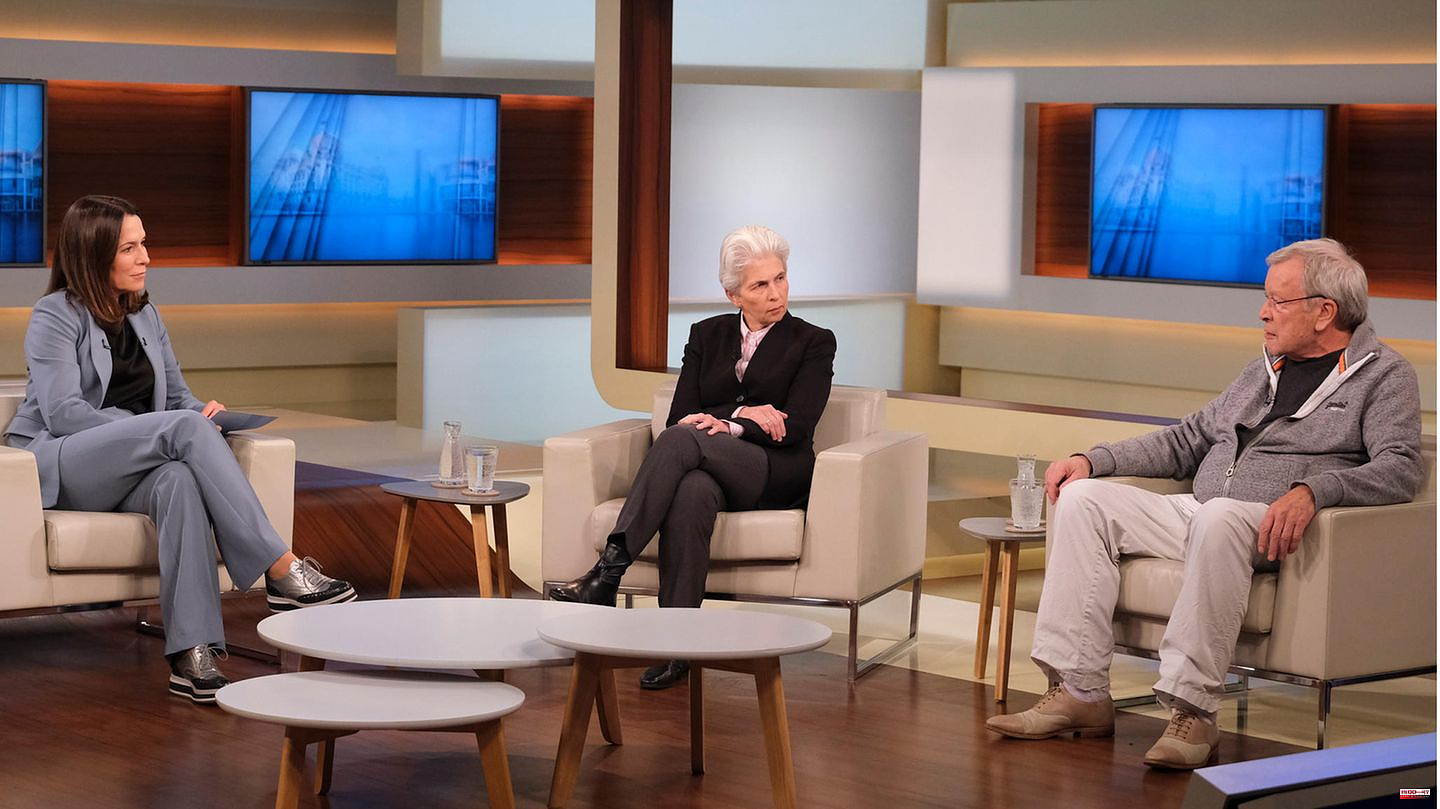 Russia's war of aggression against Ukraine has been going on for eight months. Most recently, Kremlin boss Vladimir Putin had residential areas shot at more frequently and threatened to use nuclear weapons. Anne Will discussed the question with her guests on Sunday evening: Missiles on civilian targets - can Putin still be stopped?

The clear words of the Russian writer Viktor Erofeyev were particularly memorable. He only emigrated to Germany from Russia in spring 2022. As Will mentioned at his introduction, he has met Putin in person on a number of occasions in the past.

His assessment: the Russian president is "a man of war" who will do everything to avoid appearing as a loser. "Putin is a backyard thug - a gopnik," Erofeyev said. In the past he has shown his lack of compromise and mercilessness in the backyard – now against neighboring Ukraine.

"Putin is not a smart man, but a simple rascal who came to power by accident," said the native of Moscow. And added: "Everyone is afraid of a knife."

Will wanted to know whether he believed that Putin was capable of using his nuclear weapons. Erofeyev's drastic answer: "He is ready to destroy the world – together with himself."

In his view, the Russian state is just a "body in the morgue." So people ran away like ants. The Putin system is suffering from the pain of death, which manifests itself in the fact that Putin is desperately mobilizing more and more armed forces.

Objection came from SPD politician Martin Schulz. According to the chairman of the Friedrich-Ebert-Foundation, he experiences Russia as "very lively". Instead of the thug, he recognizes Putin as a KGB man who is trained in deceiving and exhausting options. Threatening to use nuclear weapons should also be seen as a deception.

From Schulz's point of view, it becomes dangerous when the quote from British author George Bernard Shaw applies to Putin: "Beware of old men, they don't care about the future." 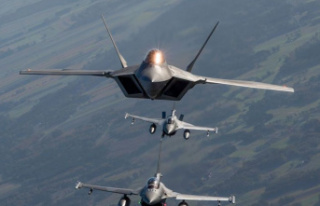