The death toll from the system-critical protests in Iran continues to rise. 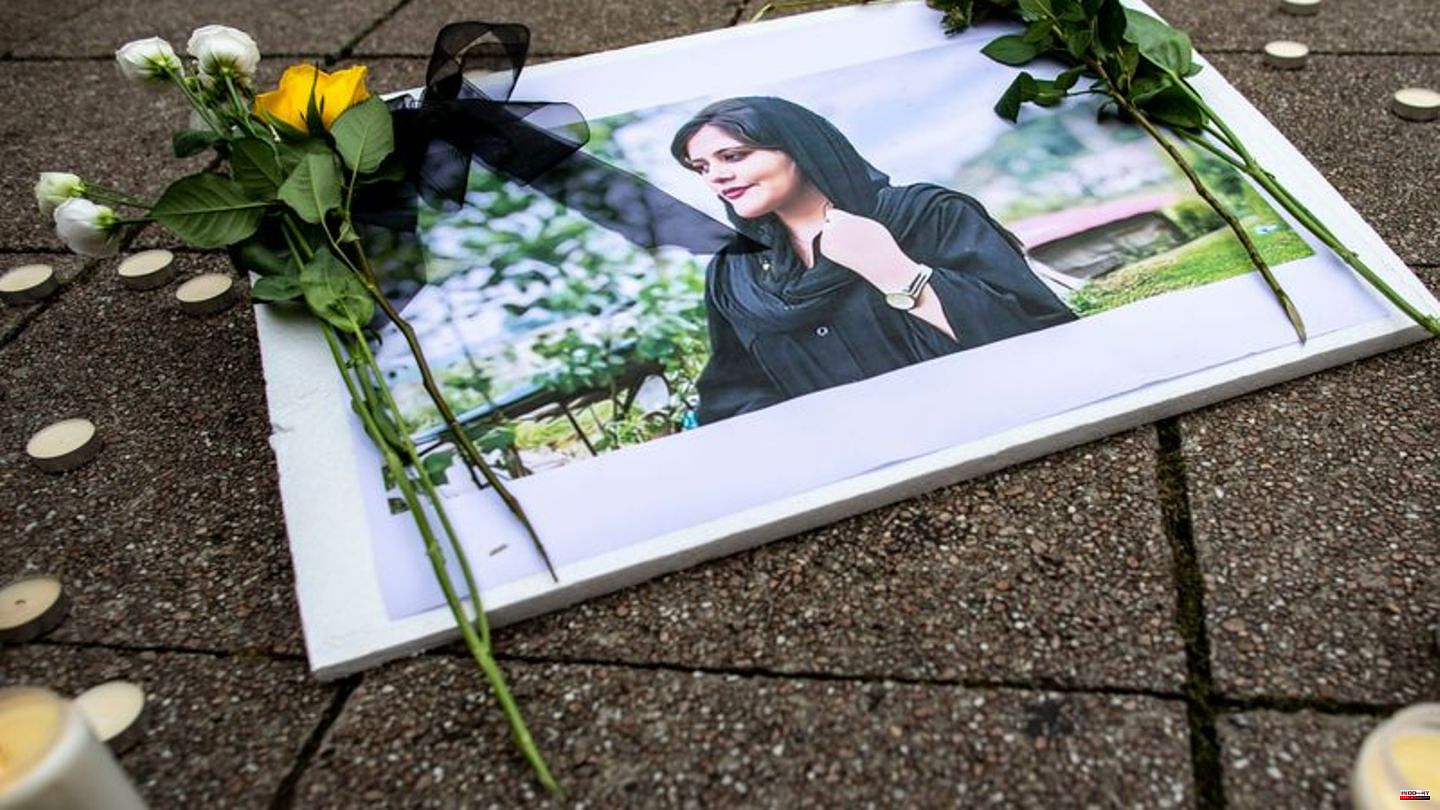 The death toll from the system-critical protests in Iran continues to rise. The human rights organization Amnesty International said on Thursday that 82 people, including children, were killed by security forces in the south-east of the country alone when protests were put down. The majority died last Friday: security forces shot demonstrators, bystanders and believers with live ammunition and tear gas in the city of Sadehan after Friday prayers.

The human rights organization had previously documented 52 fatalities across the country - the total number of victims recorded by Amnesty since the protests began in September is more than 130. The Iranian government no longer announces the number of victims and has also spoken of deaths on the part of the security forces. The New York-based organization Iran Human Rights meanwhile accused the authorities of targeting activists - more than 90 civil society actors are among the more than 1,000 people who have been arrested since the protests began in mid-September. Among them are journalists, filmmakers and women's rights activists. The information could not be independently verified.

The trigger for the demonstrations in Iran was the death of 22-year-old Mahsa Amini in mid-September. The moral police had arrested her because of her alleged "un-Islamic outfit". She went into a coma and died in hospital on September 16. The police deny using violence.

In response to the protests, the Iranian leadership severely restricted the internet and announced further crackdowns on demonstrators. Federal President Frank Walter Steinmeier has now called on the government in Tehran to end the violence: "An appeal must go out from here that the regime in Tehran stops the violence and shows respect for the young people and women who are there on the street street," he said before a meeting with other European leaders in Malta's capital, Valletta, on Thursday.

The European Parliament also condemned the actions of the Iranian security forces and called for punishment for the "murderers" Amini in a resolution. MEPs also called for an impartial investigation into Amini's death and allegations of torture and ill-treatment by an independent body.

In addition to Amini's death, another unexplained death is causing excitement in Iran: According to police reports, the body of 17-year-old Nika Shakarami was found on a building in Tehran last week - since then there have been contradictory statements about her death. Family members allege that the young woman had been arrested and killed by the secret service. According to the Tahsim news agency, the police said Shakarami had fallen from a high-rise building and her body was only discovered by the neighbors the next day.

In view of the brutal crackdown by Iranian security forces against anti-government demonstrators, the US government has imposed further sanctions on representatives of the Iranian leadership. The Ministry of Finance announced in Washington on Thursday that seven senior members of the government and security apparatus in Iran were affected. Among them are the Ministers of the Interior and Communications. The sanctions would be imposed because of continued violence against peaceful protesters and because of the blocking of Iran's Internet access. Any assets of those affected in the USA will be frozen. Doing business with them is prohibited for US citizens 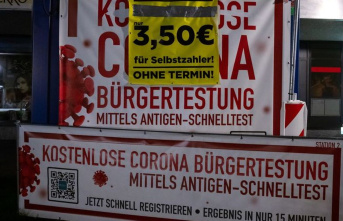