Allegations: Qatar in the twilight: is the image campaign going to backfire?

Actually, it could have been a good year for Qatar: host of the soccer World Cup and thus in the focus of the world public for weeks, as well as wealthy governments that court the leadership in Doha because of its gas deposits. 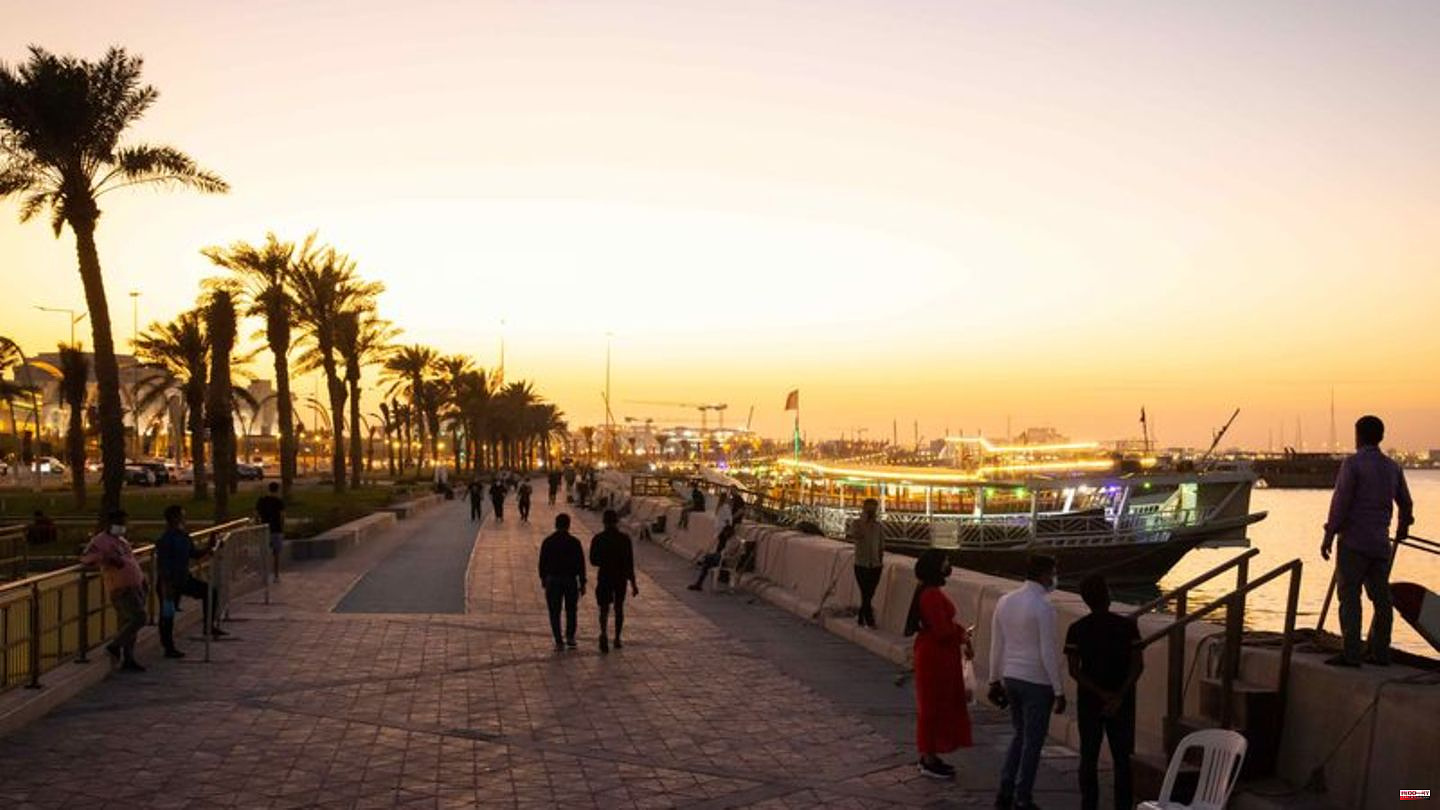 Actually, it could have been a good year for Qatar: host of the soccer World Cup and thus in the focus of the world public for weeks, as well as wealthy governments that court the leadership in Doha because of its gas deposits.

In addition, a growing role as a mediator in international conflicts, for example through his contacts with radical groups such as Hamas and Taliban and Iran. One might have thought that the emirate on the Persian Gulf was on the way up.

With the corruption scandal in the EU Parliament, the high flight seems to end in a kind of belly landing. It is said that Qatar tried to influence political decisions there with gifts of money and goods. Even if the allegations that Qatar denies have not been confirmed: After many negative headlines about the World Cup in Qatar - on the human rights situation, migrant workers, the allegations of corruption in the awarding of the World Cup - the image is likely to have suffered an even deeper scratch.

Qatar stands for rapid departure, for air-conditioned modernity and skyscrapers, where 100 years ago mainly desert people lived. The country, which has the largest gas field in the world with the so-called North Field, fills the state coffers, primarily through long-term contracts for the delivery of liquefied natural gas (LNG) to Asia, among other places. Russia's war of aggression in Ukraine and the associated energy crisis caused demand to rise sharply.

Qatar, a peninsula about four times the size of Saarland, has also achieved an almost disproportionately high reputation internationally. Doha mediated the US-led troop withdrawal from Afghanistan, albeit one that later turned out to be catastrophic, and temporarily took in 60,000 evacuees. The US, which has its largest military base in the Middle East in Qatar, moved its embassy to Doha and is represented in Afghanistan by the Qataris. After a year-long blockade by Saudi Arabia and allies ended in 2021, the emirate is also regionally strengthened. In the West's conflict with Iran, Doha is also an important point of contact.

But public relations work was "still in its infancy in recent years," says expert Guido Steinberg from the Science and Politics Foundation on Deutschlandfunk. PR companies were hired late. If the Qatari leadership or its diplomats really believe that they can buy influence in Europe with gifts of money, that is an "indication of great political stupidity," says Steinberg. Maybe they just don't know how political influence works in Brussels.

There, after the initial shock, distrust spreads. The French social democrat Raphaël Glucksmann already wrote on Twitter that the uncovered network was overwhelming. "And that's probably just the beginning..." The European Union's entire relationship with Qatar is likely to be put to the test. Every contact is examined suspiciously afterwards.

For example, the numerous meetings of the Vice President of the EU Commission Margaritis Schinas. The Greek is responsible for sports in the authority, among other things, and has recently met Qatari government officials regularly in this capacity - and praised the country's reforms and progress, for example in labor rights. In view of such "hymns of praise", the French parliamentary group leader of the left called for a review of the links between Qatar and members of other EU institutions.

Schinas, in turn, considers the criticism to be unfounded. "All my public statements on Qatar, every single word, are 100 percent compatible with the policy of the commission," he said recently. "This is the European Commission. We don't improvise, we don't invent positions." He received a football and a box of chocolates as gifts from Qatari government officials, which he gave to his driver; also some World Cup souvenirs.

Important gas agreements with Qatar would certainly not be overturned because the country "possibly allowed some obscure politicians in Brussels to be bribed," says expert Steinberg. Federal Economics Minister Robert Habeck (Greens) took a similar line on Tuesday evening, declaring that the alleged bribery of EU politicians and the issue of gas purchases were "two different things".

Robert Mogielnicki from the US think tank AGSIW believes that the benefits for the economy and image will outweigh the long-term effects of the World Cup, for example for tourism and other major projects in the future. The country is reportedly already planning a bid to host the Olympic Games in 2036. 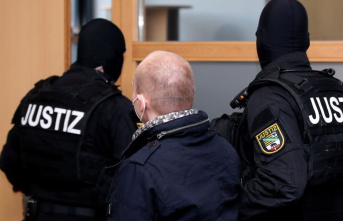