Allegations of violence: A slap in the face, two resignations: a dispute over violence against women in France's politics

France's left camp does not come to rest. 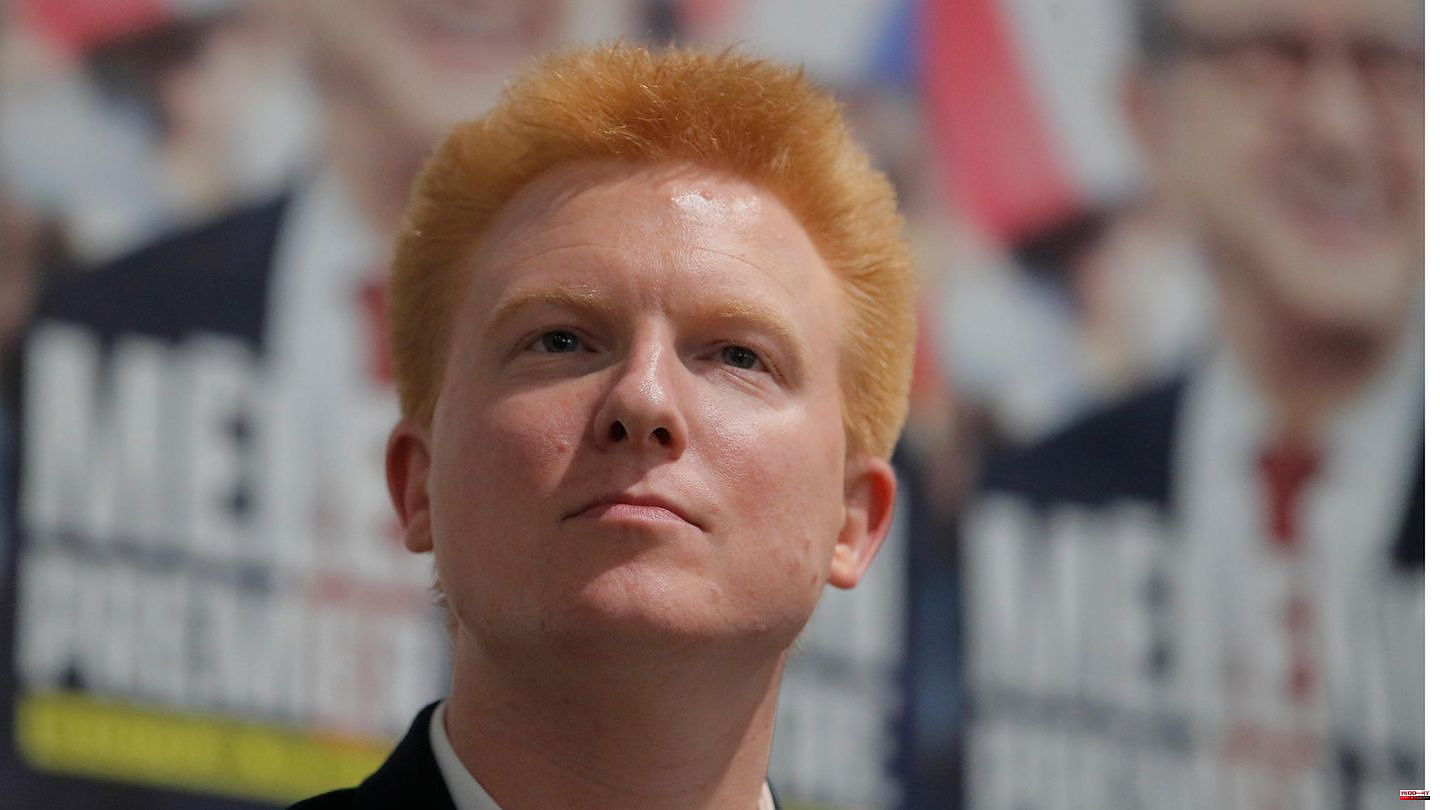 France's left camp does not come to rest. For weeks it has been at odds with allegations of violence against women (the star reported). Now it also has to deal with a mud fight in which the real problem seems to recede into the background. Two party officials from the Left Party and the Greens have resigned, but the wave of criticism and accusations has not abated. It's a feast for the other political camps - but also reason for tangible criticism from activists.

The trigger: The hope of the left-wing party La France Insoumise (LFI), Adrien Quatennens, after reports of a statement to the police, publicly admits to having slapped his wife during the argument, holding her and taking her phone away. He resigns as coordinator of his party. Party founder and left-wing icon Jean-Luc Mélenchon supports his protégé on Twitter: "Adrien decides to take everything on himself. I applaud his sincerity and courage." And that's where the real controversy in France begins.

"Of course it's extremely shocking to have someone who trivializes domestic violence," accuses Prime Minister Élisabeth Borne Mélenchon. The interim head of the right-wing Rassemblement National, Jordan Bardella, speaks of the "moral drowning of the left" and "total hypocrisy". "For everyone else, suspicion means conviction. For them, admitting guilt is nothing but courage and sincerity."

There is also trouble with the Greens. Because Julien Bayou from Europe Ecologie-les Verts (EELV) is accused of mentally beating up his ex-partner. He denies the allegations made public by a party colleague, but resigns first as parliamentary group leader and then as general secretary of his party.

Initially, there was excitement that the case of an internal contact point for sexual harassment was known, but had not yet resulted in any consequences. It's nice and good that the Left and the Greens have internal party bodies that deal with violence against women, according to a comment on the France Info channel. "But the concern is that instead of going to court, they use it to wash their dirty laundry with their families."

In the meantime, however, the Greens' dirty laundry is clearly visible in front of the window, because a completely different version of the story is now circulating. The left-leaning daily Liberation reports on a kind of plot against Bayou. Several women have prepared a dossier against him over the years, including some of his ex-partners. What really happened remains a mystery, but the damage to the image of the Greens is certain.

But while other parties are now pointing the finger at the left camp, more than 500 women's rights activists are denouncing a system of criminal protection across all political camps. And indeed: the left camp is not the only one that does not act when there are credible allegations of violence against women and sexual violence.

France's liberal President Emmanuel Macron, for example, left the Minister for Solidarity, Damien Abad, in his post for weeks, even though there were allegations of rape against him. Macron only released him as part of a cabinet reshuffle. Interior Minister Gérald Darmanin was investigated for alleged rape without having to fear for his influential office. The judiciary has now closed the investigation. But the case shows that allegations of serious violence against women in French politics sometimes have few consequences. 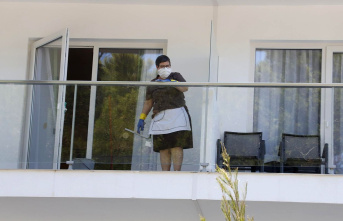