Allegations against rector: University of Potsdam confirms abuse of power at rabbinical school

The University of Potsdam sees the accusation of abuse of power at the rabbinical school Abraham Geiger Kolleg as confirmed after examination by a commission - but not the toleration of sexualized harassment. 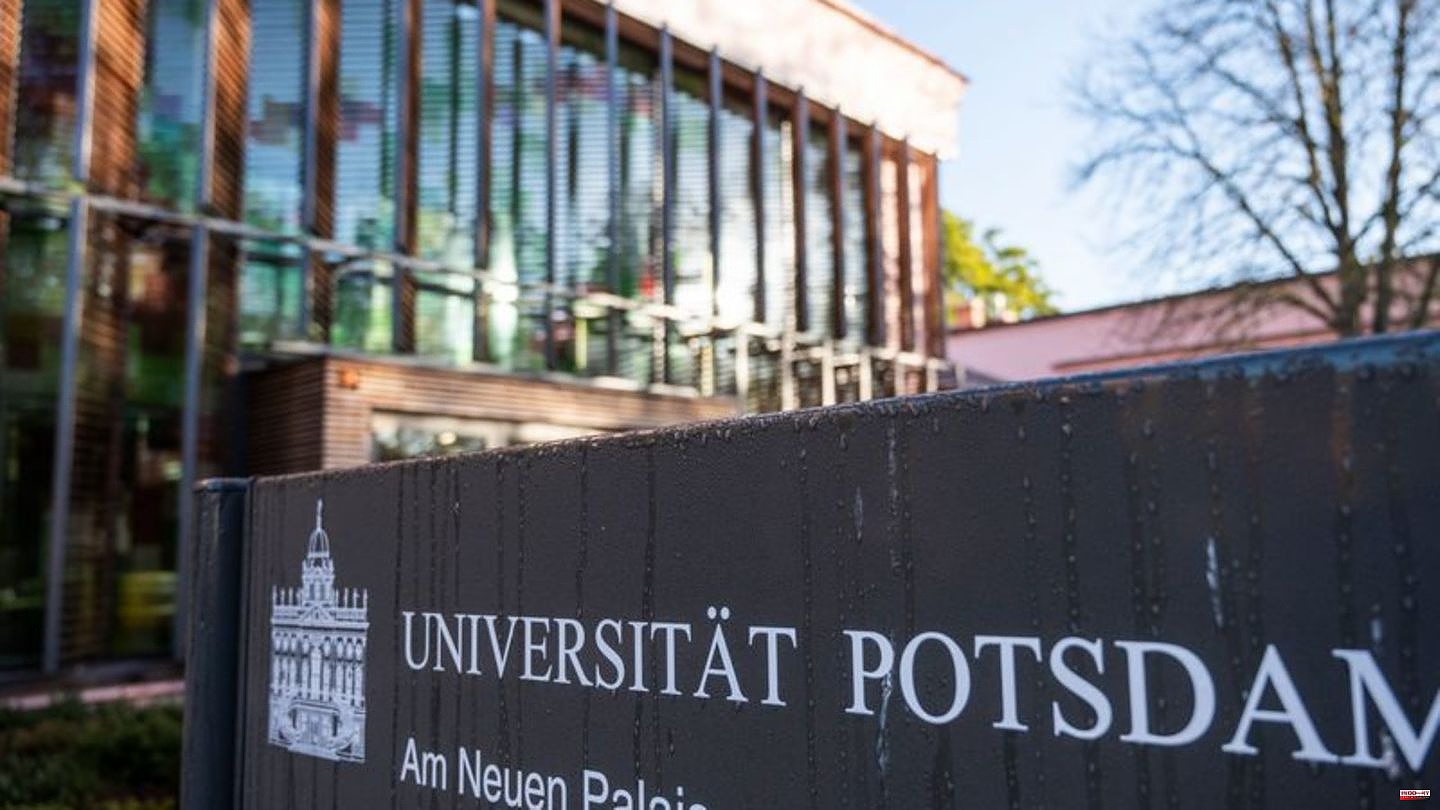 The University of Potsdam sees the accusation of abuse of power at the rabbinical school Abraham Geiger Kolleg as confirmed after examination by a commission - but not the toleration of sexualized harassment.

The accusation of abuse of power is directed against the founder and previous rector of the college, Walter Homolka. The university announced that it would take action and change the structures at the Institute School of Jewish Theology. Homolka, back on duty as a professor, denied the allegations. The institute of the university and the independent college are connected - future rabbis learn at both at the same time.

In its 16-page report on the School of Jewish Theology, the university's five-strong investigative commission came to the preliminary conclusion: "The allegations against Professor Homolka of abuse of power through the accumulation of offices, through the creation of problematic study and employment relationships and through career interventions have so far been confirmed."

Homolka is said not to have known about sexualized harassment

The commission spoke to 20 people, plus 11 one-on-one interviews. According to the report, many of those interviewed said that Mr. Homolka had created a "climate of fear".

Allegations of his toleration of behavior of sexualized harassment by a lecturer at the college have not been proven to be confirmed. "The suspicion that Mr. Homolka knew about it could not be confirmed," said the head of the commission, the university's central equal opportunities officer, Christina Wolff. The commission did not examine the behavior of the lecturer.

The previous Rector Homolka does not consider the allegations to be justified. "I am primarily concerned with vehemently opposing untrue allegations of abuse of power and sexualized harassment - and also having them banned," he told the weekly newspaper "Die Zeit".

"Yes, I was boss and had power. But the use of power is not already the abuse of power." He is not a cover-up and not a harasser. Homolka speaks of character assassination and a campaign to harm him.

Accused lecturer no longer working for the university

In May, allegations of sexualized harassment by a lecturer at the Geiger College became public in a report by "Welt". There had previously been allegations from the university. The management then admitted that allegations had already been made against an employee in December 2020 and again in February 2022. The employment relationship with the lecturer ended at the end of February. According to the university, it was confirmed that image material had been sent.

There were also allegations of abuse of power. Homolka left his posts after the allegations became known. He was Executive Director of the Abraham Geiger College for Liberal Judaism and the Zacharias Frankel College for Conservative Judaism, as well as Vice Director of the University's School of Jewish Theology and Chairman of the Leo Baeck Foundation. At the same time, the Central Council of Jews in Germany has the allegations checked by a law firm.

Homolka is back on duty as a professor at the university. "As far as we can see from a first look at the report, there are no criminal or civil law consequences and therefore no civil service consequences either," said President Oliver Günther. The university sees no basis for disciplinary proceedings.

Uni: "Save Jewish theology in Germany"

After it was clear that there would be no legal consequences for civil servants, Homolka has been back as a professor at the university since October 1st. The leave of absence has ended. In the winter semester, however, he has a research semester.

The university wants to draw conclusions. "It is the goal of all of us that we save Jewish theology in Germany," said Günther. The structures should be replaced or changed. Professor Homolka's management functions at the School of Jewish Theology should be broken up, there must be more transparency. "We should all have taken a closer look," said Günther.

A new structure is in the works at the college itself: interim director Gabriele Thöne announced on Wednesday: "We favor the conversion of the Abraham Geiger College into an independent training foundation." 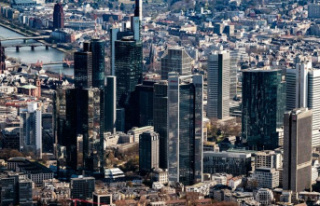