According to its own statements, the Turkish military has so far "neutralized" 326 enemy fighters in its offensive against Kurdish militias in Syria and Iraq. 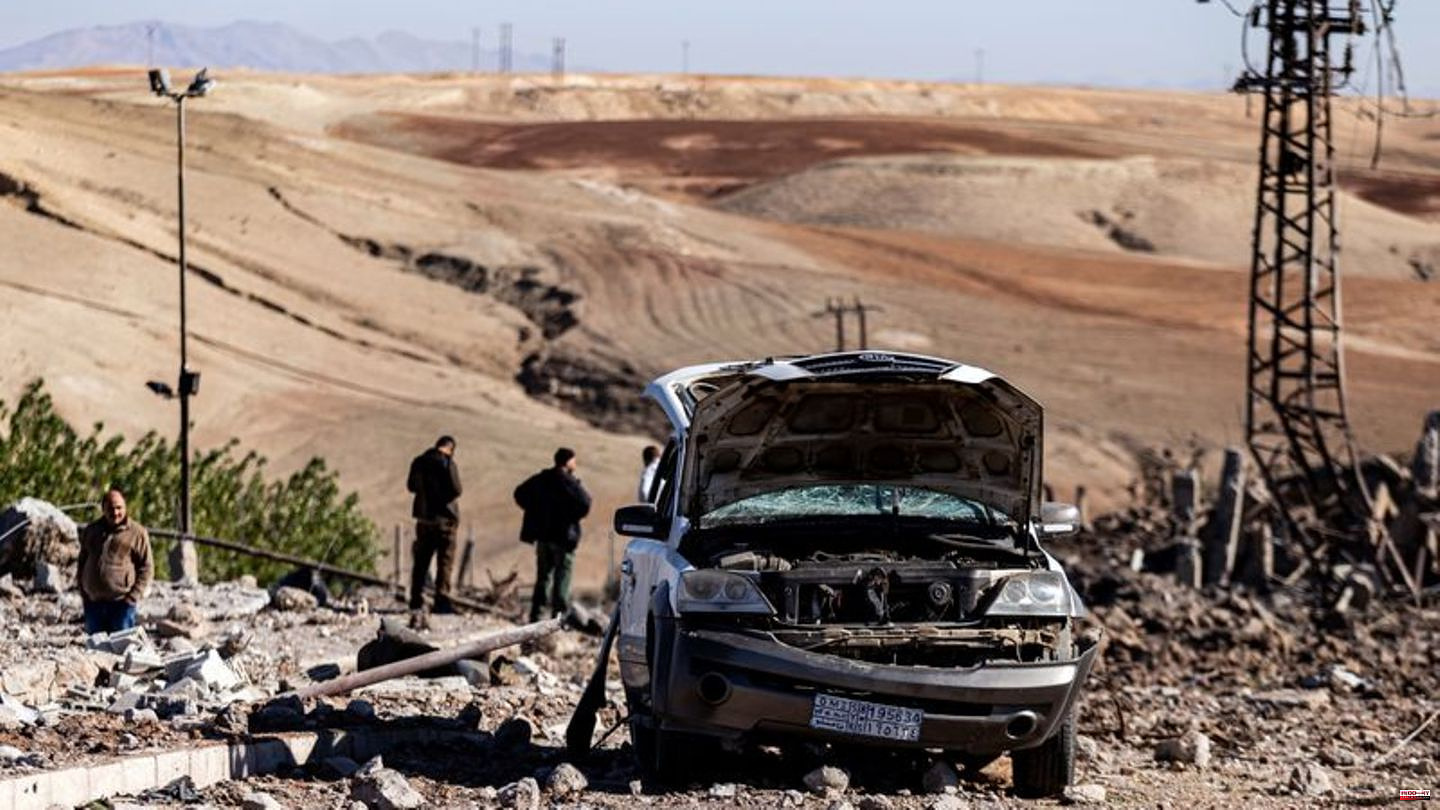 According to its own statements, the Turkish military has so far "neutralized" 326 enemy fighters in its offensive against Kurdish militias in Syria and Iraq. As a rule, the government in Ankara means by the term that people have been killed, injured or captured. According to Syrian activists, 67 people have died so far.

Turkey's Defense Minister Hulusi Akar said the operation would continue with airstrikes and land-based guns, according to a report by the state-run Anadolu Agency. Turkish forces have shelled several villages in northern Syria, the Syrian Observatory for Human Rights reports. There were initially no reports of casualties.

No civilians or allied forces were harmed in the offensive, said Akar, who described the attacks as "retaliatory strikes". The Turkish army only targets "terrorists". "Wherever the terrorists are, that's our target." The information on attacks and the number of victims could not be independently verified. The Syrian Observatory for Human Rights says at least 14 civilians have been killed in the recent attacks.

Since Sunday, Turkey has been using airstrikes in northern Iraq and northern Syria against the Syrian Kurdish militia YPG and the banned Kurdish Workers' Party PKK, which Turkey is fighting as terrorist organizations. Ankara blames them for an attack on Istanbul's Istiklal shopping street almost two weeks ago. However, both groups denied this. The United States sees the YPG as a partner in the fight against the Islamic State (IS) terrorist militia in Syria, whose cells are still active in the country.

One of the targets of the Turkish attacks is the Syrian city of Kobane, which is symbolic for many Kurds. Kurdish fighters once liberated the city from the Islamic State terrorist militia with international help.

The people there are currently living in insecurity and fear. Local resident Schirin Abdel Kadar told dpa that her eight children were terribly afraid of bombings. The family fled their home and hid during the attacks.

Another resident is particularly concerned that Turkish forces will enter Kobane and expel him and his family. The family had just built a house in the city. He is disappointed in the US, which he believes, as an ally, should do more for the Kurds in the current situation.

The YPG-led Syrian Democratic Forces (SDF) are concerned about Turkish threats of a ground offensive. Only great resistance from the West could keep Turkey from the project, SDF commander Maslum Abdi told the dpa. Such an offensive would be "bloody," he warned.

Initially, there were no new reports of Turkish attacks from northern Iraq. The Iranian Revolutionary Guards (IRGC) have been using rockets and kamikaze drones against Kurdish positions there for weeks. Tehran senses support for the mass protests in Iran in the Kurdish regions of the neighboring country. The trigger was the death of the young Iranian Kurd Jina Mahsa Amini after being arrested by the vice squad. 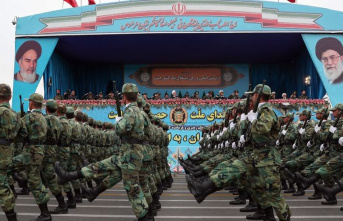