After the successful conclusion of Catania and despite the dispute with Rome, the German sea rescuers from SOS Humanity want to continue working in the Mediterranean. 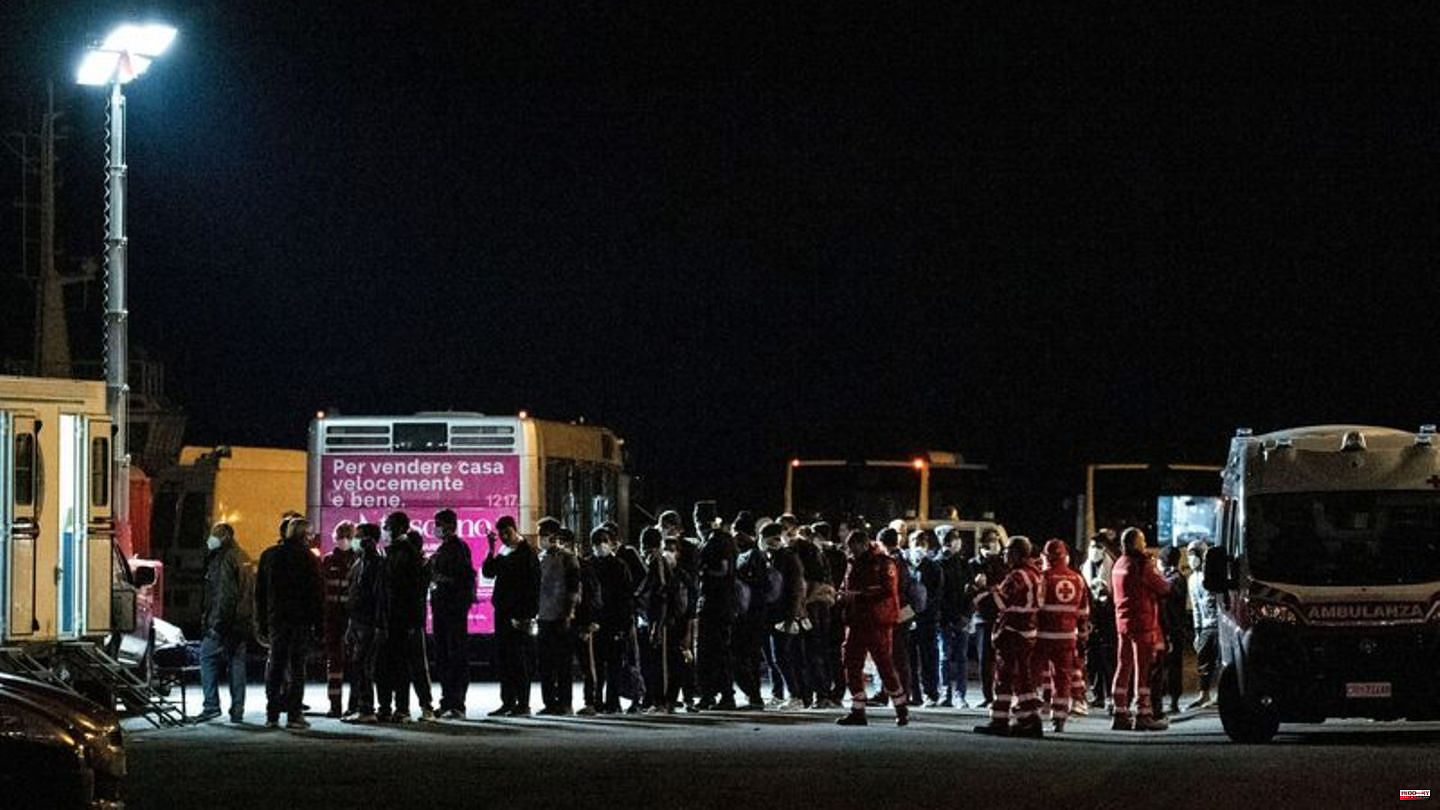 After the successful conclusion of Catania and despite the dispute with Rome, the German sea rescuers from SOS Humanity want to continue working in the Mediterranean. "Our work is not over," said head of operations Till Rummenhohl on Wednesday, after the last 35 migrants on the ship were allowed to go ashore the day before due to medical reports. The "Humanity 1" and the crew left the port in Sicily on Wednesday "so as not to have any further problems," said Rummenhohl. The club and the captain from Bremen face fines. A Coast Guard boat escorted the ship into international waters.

The situation escalated from the weekend, when Italy's interior minister banned those refugees and migrants from leaving the ship for whom the authorities did not see an emergency situation. In addition to the 35 people on the "Humanity 1", more than 200 migrants had to endure on the ship "Geo Barents". Italy wanted to send them away with the ships. The crews refused. After two days of waiting, the people were then allowed to go ashore.

SOS Humanity announced that it would continue the fight. On the one hand in court, where a lawsuit was filed against a decree from Rome that provided for those distinctions on board. The development on Tuesday evening does not change that. "This is about the principle," said Rummenhohl. On the other hand, he announced that despite the quarrels, he would continue to target operations on the Mediterranean route, which is dangerous for refugees. First it goes to the Spanish Burriana, where the crew is changed - and then back to the central Mediterranean. The organization Doctors Without Borders announced that it would take the "Geo Barents" away from Catania as soon as possible in order to prepare for the next mission.

For the first time "ashamed" to have done a good job

An on-board doctor told on Wednesday about the choice to leave the ship, which the authorities had made over the weekend. Men who appeared healthy were not allowed on land. "For the first time in my life I was ashamed of having done a good job," said the doctor, summing up: "The healthier they were, the lower the chance they were allowed to leave the ship."

Unlike the "Humanity 1", the "Geo Barents" and another German ship called "Rise Above", which was allowed to bring 89 migrants to Reggio Calabria, the "Ocean Viking" was not welcome in southern Italy. The SOS Méditerranée ship set course for France in hopes of calling at a port in Corsica. The organization spoke of a "critical and dramatic failure of all European countries" because some migrants had to wait on the ship for more than two weeks.

Italy's government had recently been asked by the European Union, UN organizations and the federal government to give in. The new, ultra-right Prime Minister Giorgia Meloni defended her anti-immigrant course and thanked France for opening ports there for the "Ocean Viking" and the people on board the ship.

Meloni called the decision of the Catania health department to bring people ashore "bizarre", as she told party colleagues on Wednesday, according to the Ansa news agency. She claimed that the people on board were migrants and not shipwrecked, so it was not Italy's duty to let them ashore. 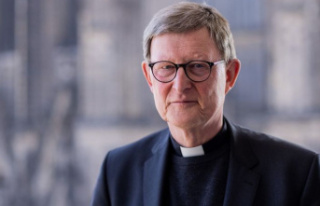