After US midterm elections: Biden's Democrats retain majority in Senate

In the US congressional elections, President Joe Biden's Democrats defended their majority in the Senate. 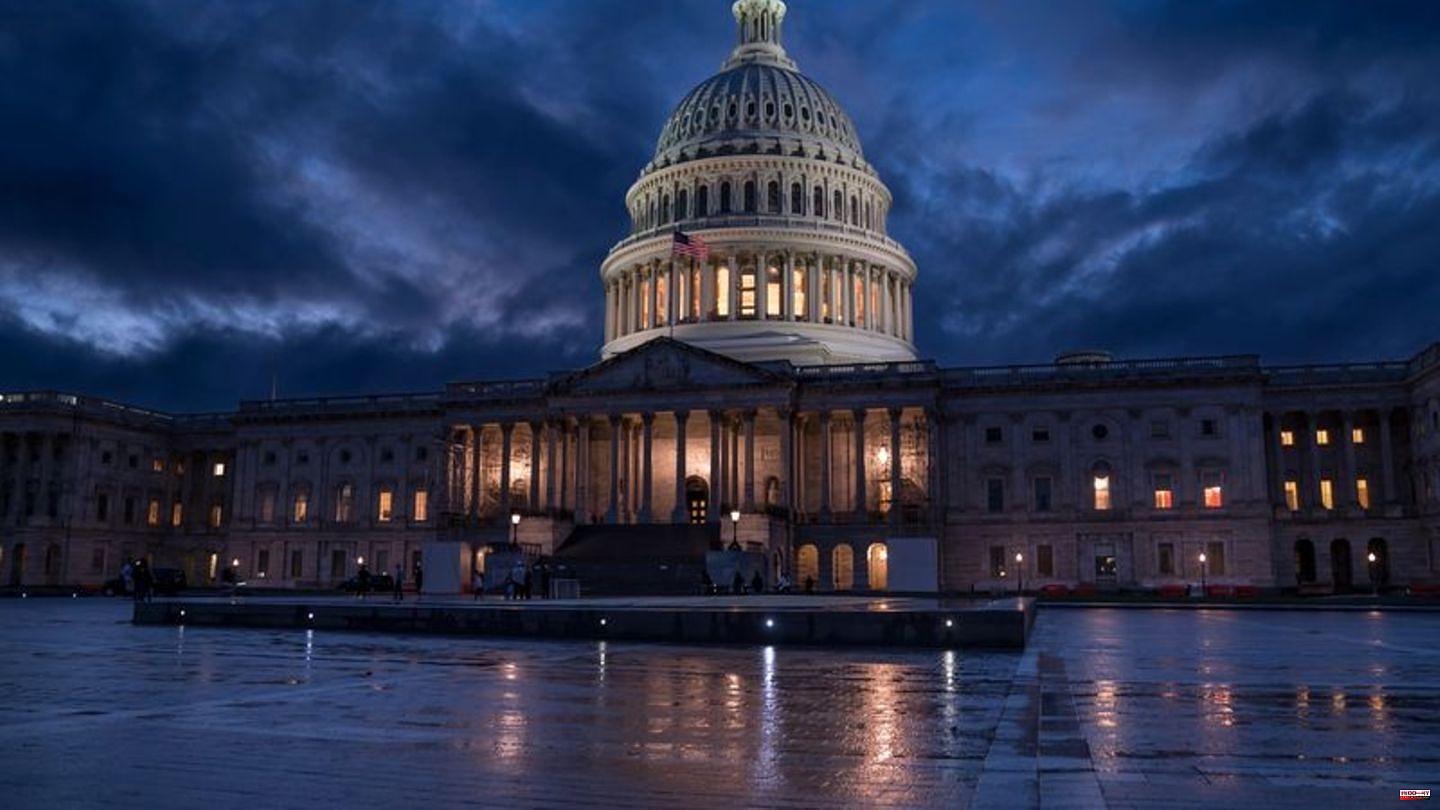 In the US congressional elections, President Joe Biden's Democrats defended their majority in the Senate. They were able to hold a hard-fought Senate seat in the state of Nevada, as reported by US television channels CNN, NBC and CBS based on vote counts. Accordingly, the Democrats come to the necessary number of senators to control the Chamber of Congress. This is a great success for Biden and his party. It is still unclear who will have the majority in the House of Representatives in the future.

Before the election, a wave of success was predicted for the Republicans and a debacle for the Democrats. But neither happened. The Democrats performed much better than expected.

The congressional elections had already taken place last Tuesday. The vote midway through Biden's four-year term saw all 435 House seats and about a third of the Senate seats up for grabs. In addition, the important governorships were filled in numerous states.

The counting of the votes in Nevada had taken a long time due to an extremely close race between the two opponents and due to electoral peculiarities in the state. After days of nail-biting, Democratic Senator Catherine Cortez Masto finally prevailed against her Republican challenger Adam Laxalt, as broadcasters unanimously reported. This puts the Democrats in 50 out of 100 seats in the chamber - and they are already assured of the Senate majority, even if there is still a race for a Senate seat in Georgia.

The background is that the Democratic Vice President Kamala Harris, who is also President of the Senate, is allowed to vote in a stalemate. That means even if Republicans win in Georgia, the Senate balance of power would be 50-50, as it has been for the past two years - and Harris keeps the Democrats a razor-thin majority.

In Georgia on December 6, there will be a runoff between Democratic Sen. Raphael Warnock and his Republican challenger Herschel Walker because neither of them got more than 50 percent of the vote in the first attempt. Should the Democrats also win in Georgia, they would have 51 Senate seats and would no longer have to rely on Harris to tip the scales in their favor in a stalemate.

This scenario would already be a little more comfortable for Biden than before. Because the first half of his term in office has shown how difficult it is to govern with a wafer-thin majority in the Senate. Two party colleagues in particular made life difficult for him there: Senators Joe Manchin and Kyrsten Sinema blocked various Biden projects.

The Senate is of particular importance in the political power structure of the USA. Important personal details at the federal level - such as ambassadors, cabinet members or federal judges - must be confirmed by the Senate. The appointment of judges is particularly important.

Race for House of Representatives is still open

Biden is now certain of the opportunity to push through further nominations. How much else the president can achieve politically in the second half of his term in office now depends primarily on whether his Democrats lose their majority in the House of Representatives or are able to maintain it as well. Should the Republicans have the say in the House of Representatives in the future, they can block legislative projects at will. The Republicans have also threatened various investigations against Democrats or even impeachment proceedings against members of the Biden cabinet. They could make life difficult for Biden and his government in the next two years.

Several voting results are still being counted in the House of Representatives. 218 seats are needed for a majority in the chamber. According to the votes counted so far, the Republicans came to 211 seats and the Democrats to 204 on Saturday evening (local time). There, too, the race is much closer than predicted before the election. 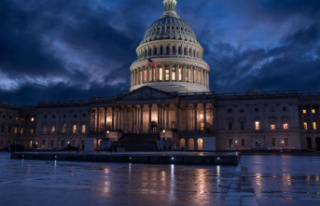 After US midterm elections: Biden's Democrats...