After the Reichsbürger raid: the CDU boss doesn't believe in the AfD ban: "They organize themselves again the next day"

After the anti-terror raid on so-called Reich citizens and individual AfD politicians, CDU leader Friedrich Merz rejected a ban on the party as useless. 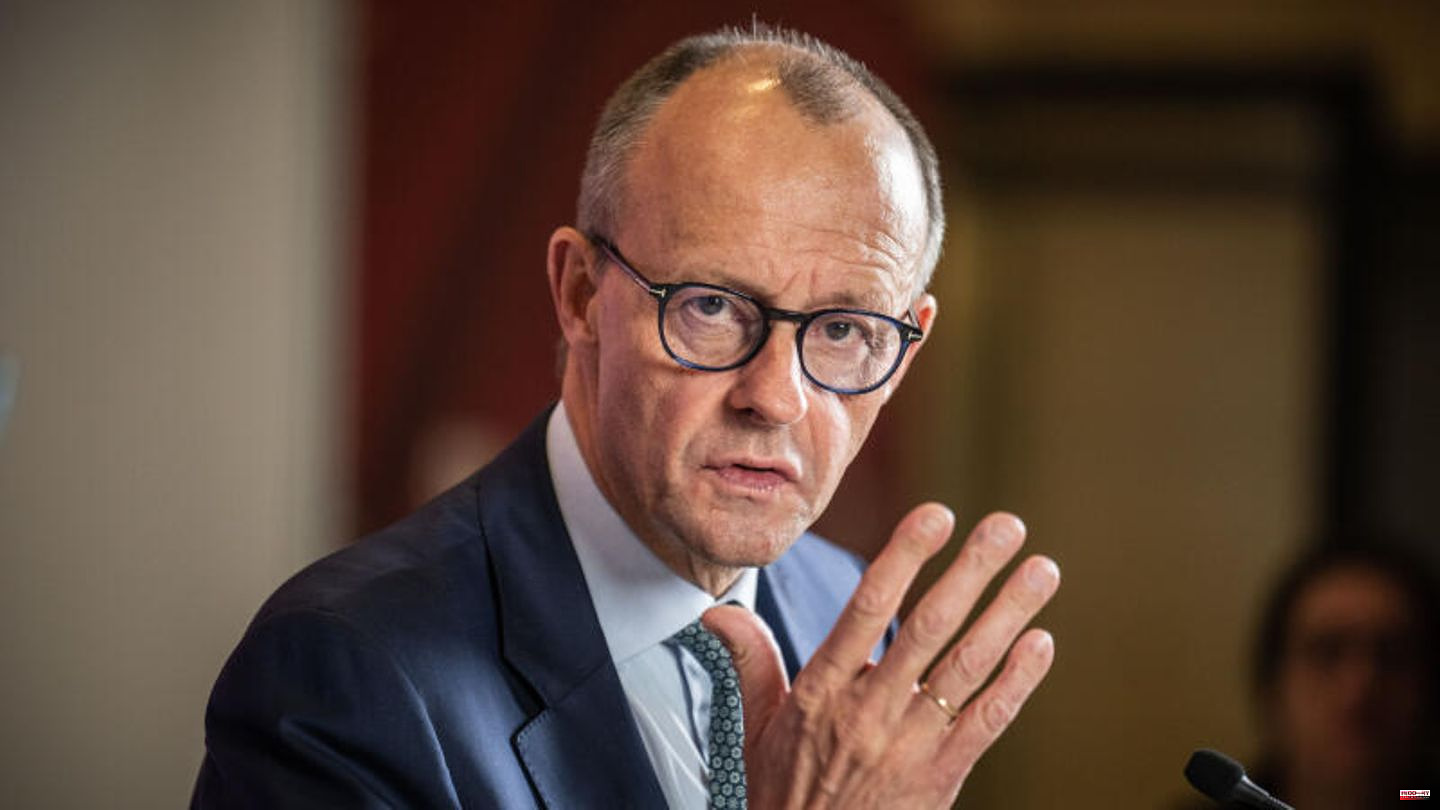 After the anti-terror raid on so-called Reich citizens and individual AfD politicians, CDU leader Friedrich Merz rejected a ban on the party as useless. "I don't think much of such ban procedures," he told the Welt broadcaster on Wednesday evening. "They reorganize themselves the next day and are in another party. And then the game starts all over again," he said. What is needed is a political debate, not a legal one.

On the other hand, Merz can certainly imagine a tightening of gun laws, as planned by Interior Minister Nancy Faeser (SPD). "If it turns out that people from this scene have come into possession of guns, have come into possession of guns legally, then you really have to check it out." But that alone won't do any good either, he said. "I'm just warning us not to fall into the trap of thinking that if you take these people's guns away, their attitude has changed. That's the real problem."

The FDP, among others, is critical of the gun law plans. On the one hand, this involves a better exchange between the police and the weapons authorities. Faeser also wants to ban privately owned semi-automatic weapons similar to war weapons.

The Green Party leader Ricarda Lang told the broadcaster Welt that an AfD ban should not be taboo. "That has to be checked very carefully, because what we do see is that right-wing extremism has a parliamentary arm - and that's the AfD." There are good reasons for a ban on the matter: "There is a party that deeply despises this democracy - and ultimately also this country. It is currently making itself the mouthpiece of Vladimir Putin."

A week ago, 25 suspected "Reich citizens" were arrested. 22 of them are accused of being members of a terrorist organization that wanted to overthrow the political system. "Reich citizens" are people who do not recognize the Federal Republic and its democratic structures. Weapons were also seized during the raids. Former AfD member of parliament Birgit Malsack-Winkemann was among those arrested.

AfD federal spokesman Tino Chrupalla said in the program "RTL Direkt" that there were no close connections between his party and the so-called Reich citizens. The AfD has "nothing at all to do with these cranks". In general, it is to be welcomed that the state is cracking down on "Reich citizens". But to speak of a state coup in the specific case, "that can no longer be said here," he said.

When asked how the AfD would deal with the arrested Malsack-Winkemann, he said that if the allegation were to be confirmed, the necessary consequences would be drawn. When asked if this would lead to expulsion from the party, Chrupalla said: "Absolutely". Anyone who is committed to the Reich citizen scene has no place in the AfD. 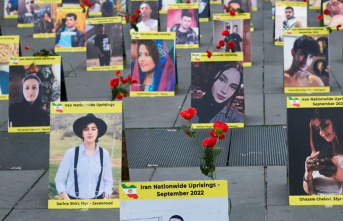