After Storm "Ian" in Florida: How hurricane management can influence the US presidential election

It now takes a full-fledged hurricane to overcome the deep rifts between the two political camps in the United States. 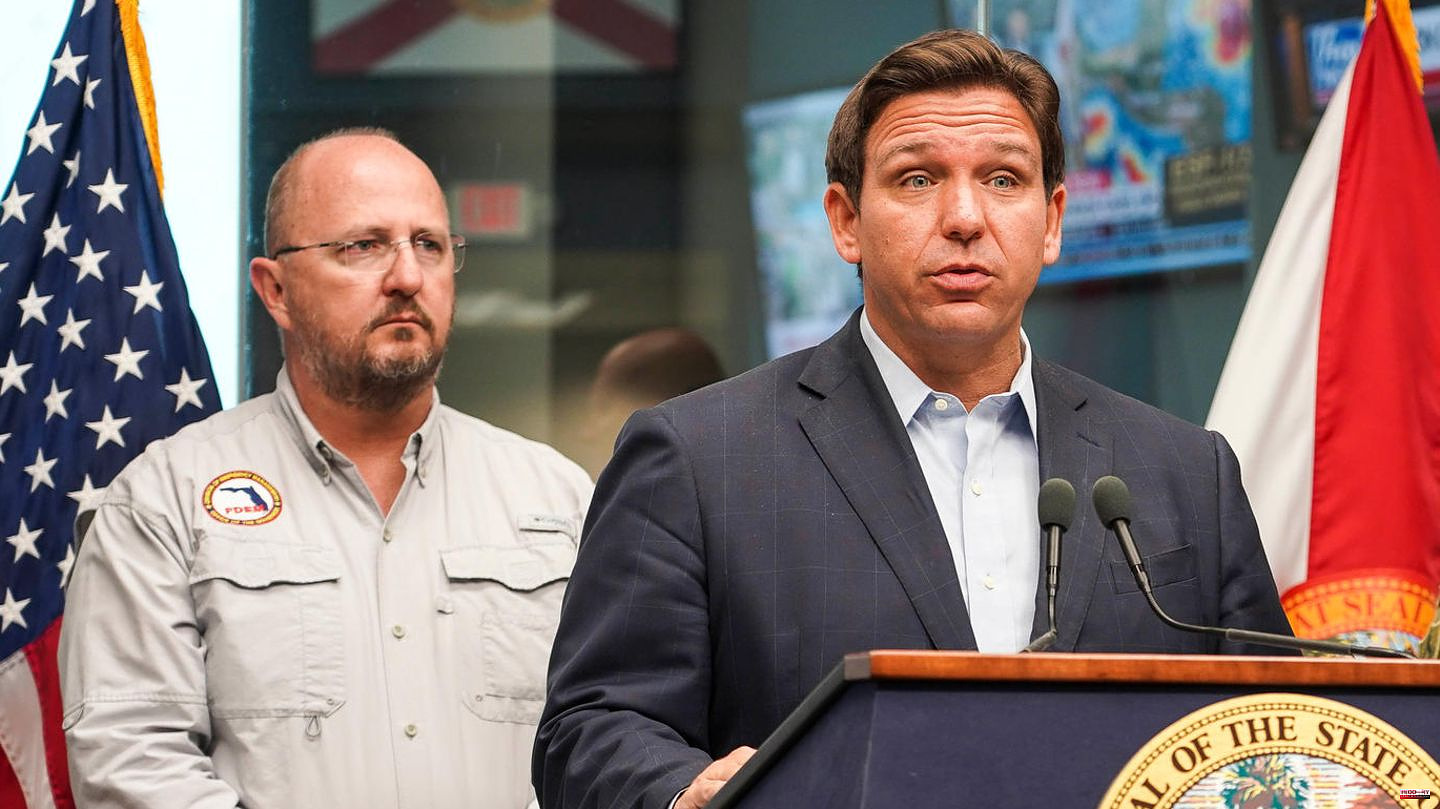 It now takes a full-fledged hurricane to overcome the deep rifts between the two political camps in the United States. In the face of the devastation in Florida caused by Hurricane "Ian", a hurricane of destructive power, the Republican Governor of the "Sunshine State", Ron DeSantis, and the Democratic US President Joe Biden have pushed all differences aside and have spoken to each other on numerous occasions. They want to work together on disaster relief. After all, this is about helping people, Biden's press secretary Karine Jean-Pierre said during a press event at the White House before the storm wreaked its havoc. At least twelve people were killed.

The constellation is spicy. Ron DeSantis versus Joe Biden - that could well be the duel for the White House in two years. It is an open secret that the 44-year-old governor has such ambitions. He is widely regarded as Donald Trump's closest rival for the Republican nomination. In some contested states, including Florida, the polls currently see him level or even in the lead. The recent civil lawsuit for fraud, the investigation into the storming of the Capitol and other lawsuits are eroding support for the ex-president. Not primarily with their own clientele, but with the swing voters that are so important. It could soon become too risky for the Grand Old Party to nominate Trump for president again. If this trend continues, it solidifies, DeSantis' hour should come.

If, yes, if he now proves himself as a crisis manager. The storm is considered by political observers to be a key moment for DeSantis' further political career. If he gets Florida through this catastrophe well, if he can be credible as the caretaker, nothing should stand in the way of his re-election at the Midterms in November. The triumph in "your own" country, this swing state Florida, which is also so important in presidential elections, is a prerequisite for entering the race for a presidential candidacy.

DeSantis is already ahead in most polls, and the storm is coming to his aid. Because his democratic challenger Charlie Crist's hands are practically tied by "Ian". Now is not the time to judge the governor's performance, Crist said during a press conference last Tuesday. He should actually switch to attack less than 40 days before the election. But the attempt to make a name for yourself on the backs of disaster victims is generally punished by US voters.

"Voters expect politicians of all stripes to lay down their swords when a disaster strikes," quotes Stewart Verdery, Deputy Secretary of Homeland Security during George W. Bush's tenure, as quoted by The Hill political portal. In addition, it generally strengthens credibility if, as a politician, you can point to the fact that you have taken responsibility for a non-partisan task, according to Verdery. "When it comes to something as potentially catastrophic and devastating as a hurricane as strong as 'Ian,' the best policy is no policy," said policy adviser and former Democratic MP Chris Carney. The fact that there is still speculation in Washington as to whether they will pull themselves together or not is just as unsurprising as it is ultimately superfluous.

However, DeSantis had set a trap for the president, not just since the recent deportation of migrants from Florida to the upper-class island of Martha's Vineyard in Massachusetts on a political confrontation course with Biden. He hadn't contacted him yet, DeSantis let the public know shortly before the hurricane hit Florida. The lines are free, he would like to explain the situation to the President. However, Biden didn't grope in, didn't even move to respond to the small provocation. In the meantime, the governor and the president have long exchanged information about aid for hurricane victims. As is so often the case in disasters, Washington will jump to the side to help. Biden left no doubt about that and DeSantis has since praised the willingness of the White House to work together in this emergency situation. Even in the program of the Trump-loyal moderator Sean Hannity in the conservative TV channel Fox News.

Experts largely agree that good crisis management in Florida will benefit both men. For Biden, it is also a welcome opportunity to show himself on DeSantis territory and possibly even score points. For some time now, party strategists in the US Democrats have been pushing for Joe Biden not only to prepare himself for a possible duel with Donald Trump in the 2024 election. The leadership of the Democratic Party has let DeSantis do it for far too long, it is said, only to gradually realize that the man from Florida could be the "scary candidate" on the other side.

In Florida, Biden could also show strength in an area that is considered a weakness of DeSantis. The governor is known for showing a clear edge and skilfully attacking political opponents. But even his biggest fans, it is said, don't think DeSantis is a very empathetic person. Showing compassion for those who have suffered severe personal damage from the hurricane will be a tremendous challenge for DeSantis. "In such an emergency situation, every politician has to show that he or she cares about the people of his state, can empathize and understand the problems they are facing," emphasizes Tobe Berkovitz, a specialist in political communication. "This is very, very important," insists the Boston University professor emeritus.

At least for the November election, the impression DeSantis is making these days will be important. It remains to be seen, however, whether many will still remember it in two years, whether the man from Florida showed enough compassion and humanity. "The voter," as the truism of political science goes, quickly forgets. 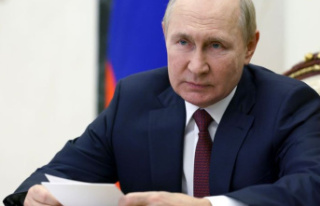