After Scholz's visit: China allows Biontech vaccine, but only for foreigners

During his visit to Beijing, Chancellor Olaf Scholz (SPD) received the green light for the approval of Biontech's corona vaccine for foreigners living in China. 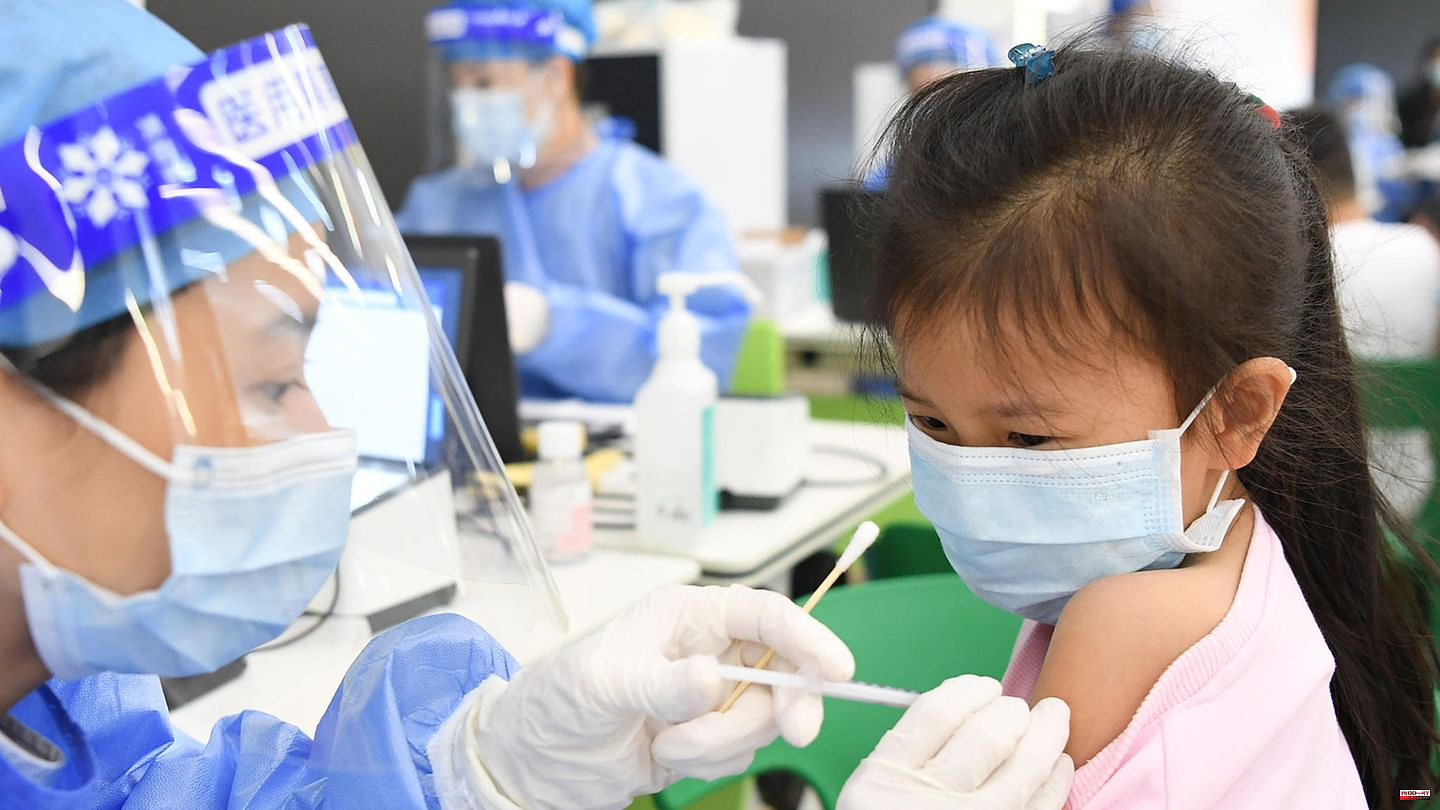 During his visit to Beijing, Chancellor Olaf Scholz (SPD) received the green light for the approval of Biontech's corona vaccine for foreigners living in China. This is part of an agreed closer cooperation in the fight against the pandemic, Scholz said on Friday after talks with state and party leader Xi Jinping and Prime Minister Li Keqiang. The head of the German company Biontech, Ugur Sahin, also took part in the Chancellor's inaugural visit as part of the business delegation. So far, the Biontech preparation has not been allowed on the market in China.

"Of course, this can only be a first step," said Scholz about the admission for foreigners residing in China ("expatriates"). "I hope that the circle of beneficiaries can soon be expanded, right up to the general free availability of the material." "The perspective of a general approval of Biontech in China" was also discussed. "Close cooperation with the EU Medicines Agency EMA would pave the way here. In this way we would make a concrete contribution to combating the pandemic."

With a total population of more than 1.4 billion people, there are currently around 400,000 "expatriates" living in China, according to estimates. Before the pandemic began, it was said to have been 850,000.

Scholz said that the pandemic had had the world under control for almost three years and had "not stopped at national borders". One of the most effective vaccines was developed in Germany. With the vaccinations, the basis was created to be able to loosen massive restrictions on daily life again. Scholz added: "The German and Chinese approaches to combating them differ greatly. But we have a shared responsibility for the world so that the virus loses its terror." 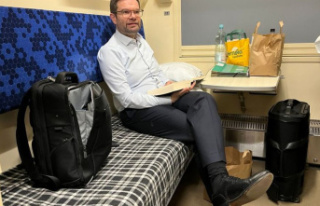