According to the International Campaign to Abolish Nuclear Weapons (ICAN), Russian President Vladimir Putin has drastically increased the risk of a nuclear conflict. 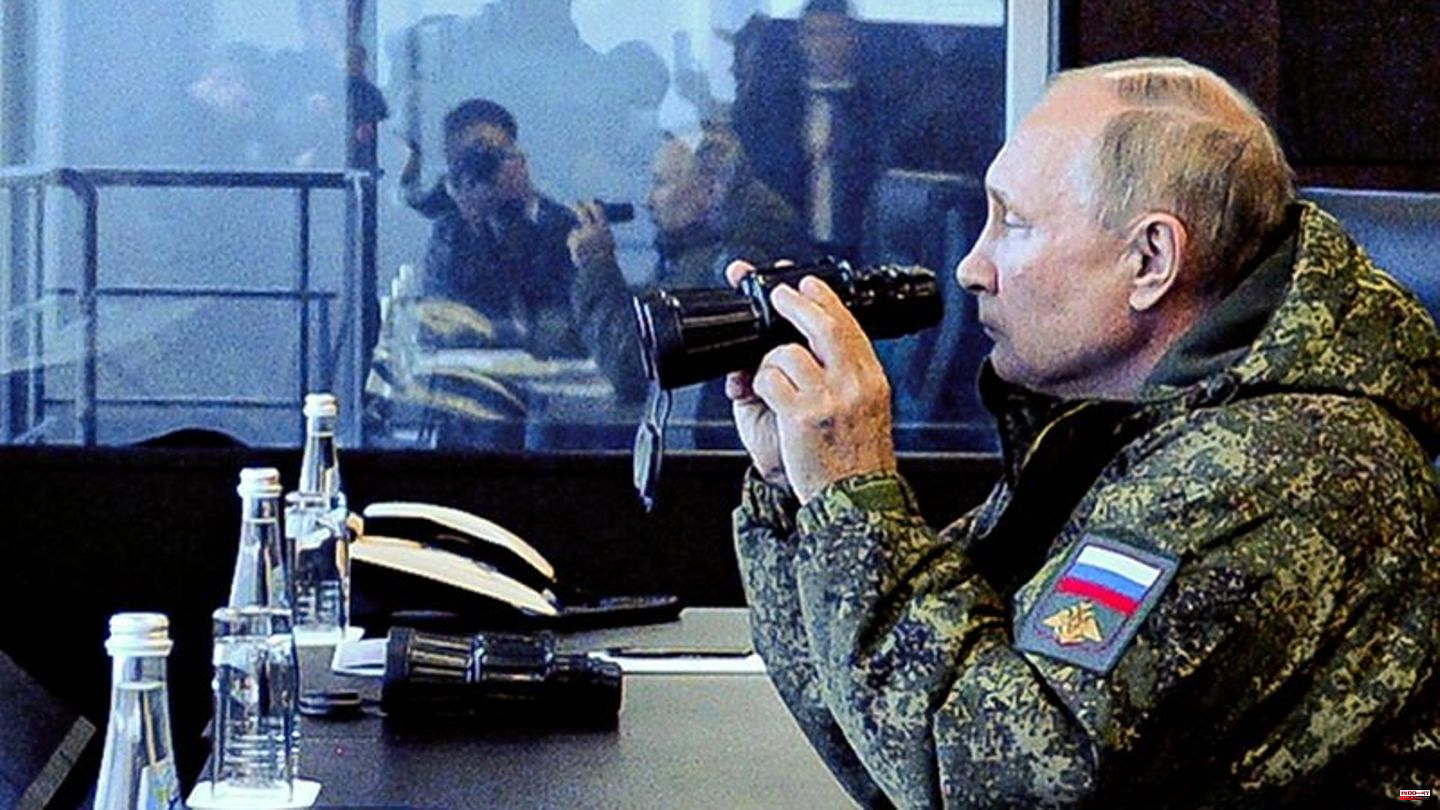 According to the International Campaign to Abolish Nuclear Weapons (ICAN), Russian President Vladimir Putin has drastically increased the risk of a nuclear conflict. The Nobel Peace Prize-winning organization on Wednesday criticized Putin's mention of nuclear weapons in the course of the partial mobilization of Russian armed forces for the war of aggression against Ukraine.

"That's unbelievably dangerous and irresponsible," said ICAN boss Beatrice Fihn in Geneva. "Nuclear threats are always unacceptable, no matter when and by whom."

Putin had previously threatened that "all available means" would be used to protect his country. At the same time, the head of the Kremlin warned against "blackmailing" Russia with nuclear weapons. "Those who are trying to blackmail us with nuclear weapons should know that the compass rose can turn in their direction," he said.

Politician loyal to the Kremlin rules out first strike by Russia

After Putin's speech to the British broadcaster BBC Radio 4, the Russian member of parliament Yevgeny Popov, who is loyal to the Kremlin, ruled out a nuclear first strike in his country. "We will not be the first to attack the western states, we will not organize a nuclear massacre in the world," said Popov of the Kremlin's United Russia party.

In line with the Kremlin's official line, he said nuclear weapons would be used "only in response" to a nuclear attack on Russia. 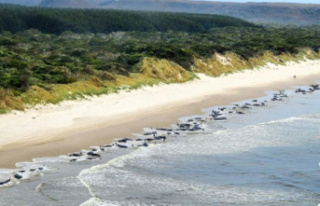 Most of the 230 pilot whales stranded in Australia...