After Putin's announcement: reactions to partial mobilization: "signs of weakness"

The order for partial mobilization in Russia with the planned recruitment of 300,000 reservists is primarily interpreted by government and foreign politicians in Germany as a "sign of weakness". 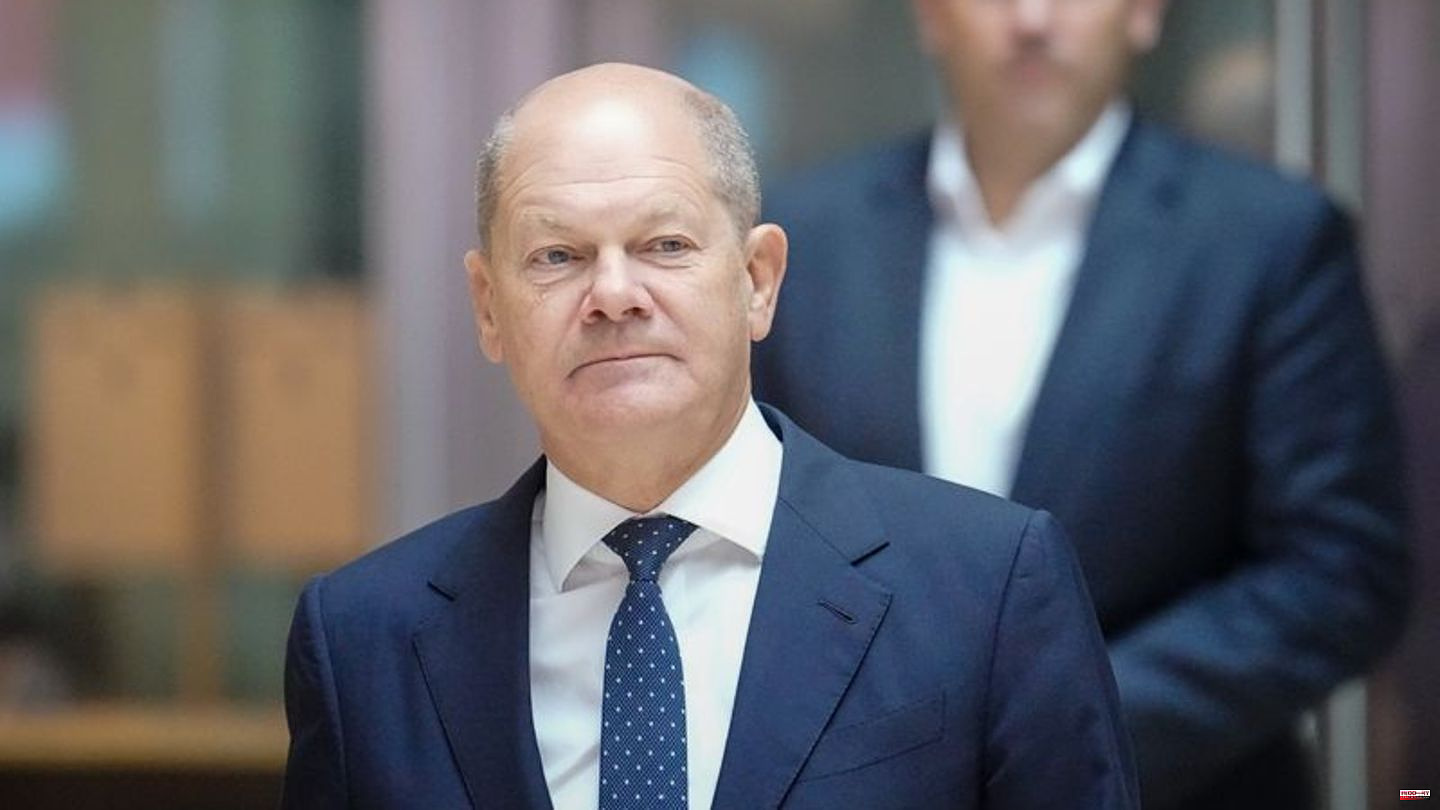 The order for partial mobilization in Russia with the planned recruitment of 300,000 reservists is primarily interpreted by government and foreign politicians in Germany as a "sign of weakness". At the same time, concerns about a further escalation were raised on Wednesday.

Chancellor Olaf Scholz (SPD) has taken note of the statements made by Russian President Vladimir Putin, a government spokesman said in Berlin on Wednesday, quoting the chancellor as saying: "All of this can only be explained against the background of the fact that the Russian attack on Ukraine was unsuccessful."

Putin had to regroup his troops, withdraw from Kyiv and not achieve the desired success in eastern Ukraine either, the spokesman said. "This is a visible sign that Ukraine is very effective in defending its own integrity and sovereignty, not least because of the massive and large support from many countries around the world, especially from Germany."

In a televised speech, the Russian President had ordered a partial mobilization of his own armed forces. The Ukrainian army had pushed back the Russian troops in Ukraine in the past few days, some of them severely.

Called for further support from Ukraine

FDP leader and Federal Finance Minister Christian Lindner spoke of a "sign of weakness". "Ukraine is not intimidated by this and neither should we," said Lindner in Berlin. The partial mobilization shows, however, that we are dealing with a long-lasting conflict. Lindner spoke of supporting Ukraine permanently.

The SPD in the Bundestag also rated Russia's step as a "sign of weakness". "But it is also a new escalation," said the parliamentary director of the parliamentary group, Katja Mast. The partial mobilization shows that Putin is willing to take further steps. Therefore, support to Ukraine must continue without let-up.

Defense Minister Christine Lambrecht (SPD) sharply criticized the partial mobilization ordered by the Russian leadership. "Putin's decision to partially mobilize is a sign of military and political weakness - just like the announced mock referendums in the occupied territories," Lambrecht said on Wednesday. Putin is not only trying to destroy Ukraine, he is also ruining his own country. "Unscrupulously and brutally, he is again sending thousands of young people to a senseless death in this brutal and criminal war," said Lambrecht. "But Russia should not be mistaken: we will not slacken our support for Ukraine's courageous defence."

The FDP defense politician Ulrich Lechte told the German Press Agency: "Slowly but surely desperation is spreading among Vladimir Putin and the Ministry of Defense." The order makes it clear that Russia has apparently suffered significant military losses in its war of aggression. "Further escalation is conceivable under these circumstances - regardless of this, we must and will continue to stand firmly by Ukraine's side."

Union parliamentary group leader Johann Wadephul (CDU) said that Putin was finally dropping his mask. "Ukraine has the opportunity to successfully defend its own country and liberate areas occupied by Russia." But this requires more than just substantial support from the international community in the form of heavy weapons. "It is high time that Germany finally took the decisive step and delivered Western-style battle tanks and infantry fighting vehicles," said Wadephul, according to the statement.

Sara Nanni, leader of the Greens in the defense committee, sees Russia "under pressure". However, the partial mobilization also shows: "President Putin will not refrain from his plan to incorporate Ukraine. Accordingly, it must be clear to everyone by now at the latest that supporting Ukraine against Russian aggression is not a relay race but a triathlon. Look to the next few days I am very concerned," she said "t-online".

AfD co-head Tino Chrupalla warned: "The Third World War is looming, and Germany would be a direct war party because of the traffic light escalation strategy." Arms deliveries to Ukraine led to an escalation and dragged Germany into the war. The federal government must support peace negotiations "and avert a nuclear confrontation." Germany has nothing to gain in the Ukraine war, "but everything to lose."

The co-leader of the left, Janine Wissler, called for refugees from Russia to be admitted. "People who are now fleeing Russia because they reject the war and don't want to be drafted as reservists need protection and asylum. Germany must guarantee quick and uncomplicated admission options," she said "t-online". Human lives are becoming more and more "material to wear out in Putin's criminal war." 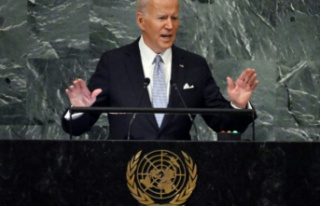