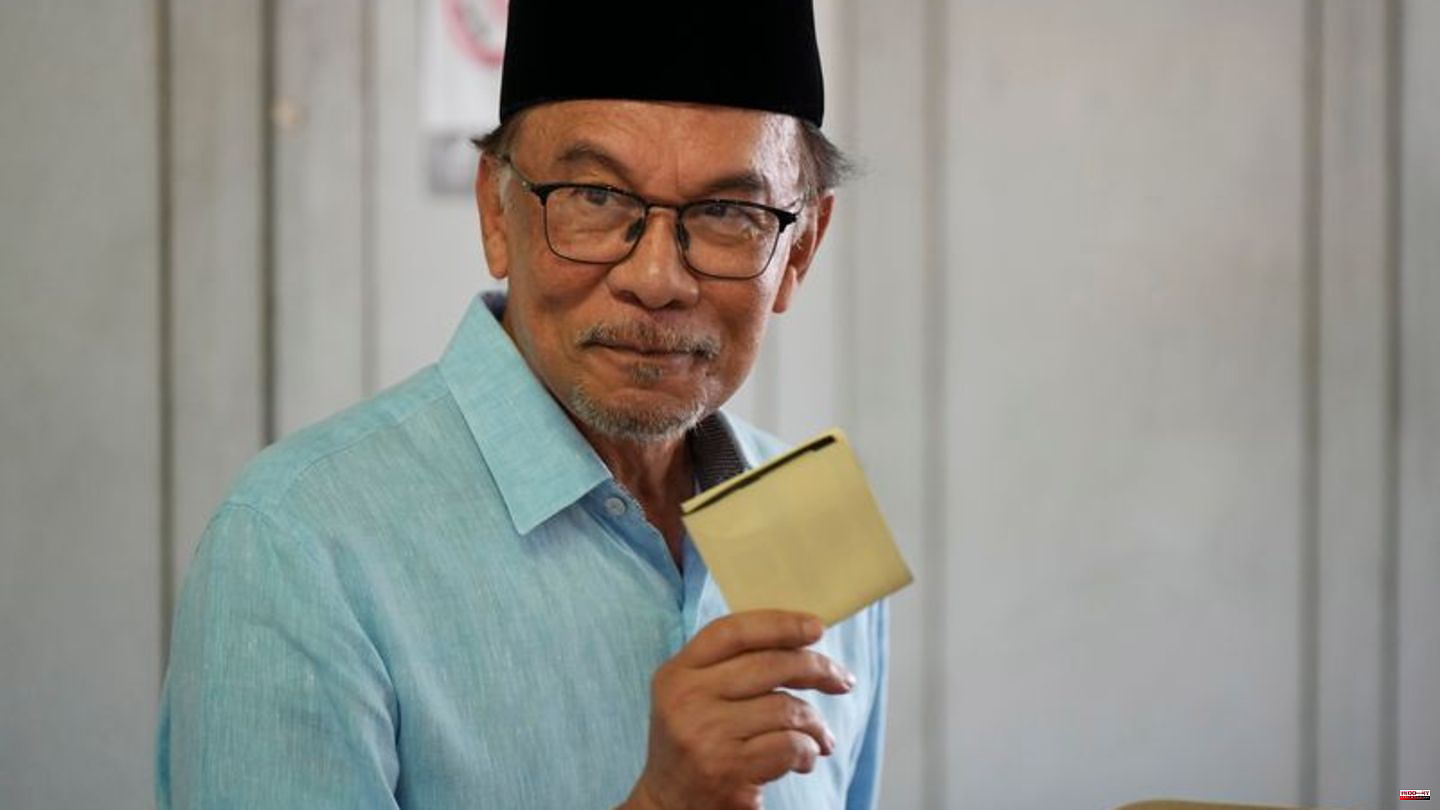 Malaysia's longtime opposition leader Anwar Ibrahim will become the country's new prime minister. This was decided by King Abdullah after detailed consultations with all political factions.

75-year-old Anwar was scheduled to be sworn in late afternoon (local time). His alliance Pakatan Harapan (Alliance of Hope, PH) won 82 of the 222 parliamentary seats in Saturday's general election. However, the election victory was not enough for a majority.

Since then, there have been complicated negotiations because the second-placed coalition, the Perikatan Nasional (National Alliance, PN), with its 73 seats, has also tried to form a governable majority. Anwar has now managed to secure the support of regional parties in the state of Borneo, among others. As the first step of his government, he announced that he would reduce the number of ministers and cut ministerial salaries.

Anwar was previously Vice Prime Minister and Finance Minister. For more than 20 years he has repeatedly tried to become head of government of the Southeast Asian country. After falling out with then-long-term Prime Minister Mahathir Mohamad in the late 1990s, Anwar was sentenced to long prison terms for alleged corruption and homosexuality, which are banned in Malaysia. In 2004 he was surprisingly released from prison.

Meanwhile, 97-year-old Mahathir - one of Asia's best-known politicians - lost his seat in parliament in the election. Mahathir was Prime Minister from 1981 to 2003. When he reigned again from 2018 to 2020, he was the oldest prime minister in the world. The politician stated that he wanted to leave the political stage after the defeat.

After years of political turmoil, the country hopes for stability. There have been three different heads of government in the past four years. The previous prime minister, Ismail Sabri Yaakob, dissolved parliament in October after a rift between his party UMNO and its allies and announced new elections. Actually, the country should not have voted again until next year. 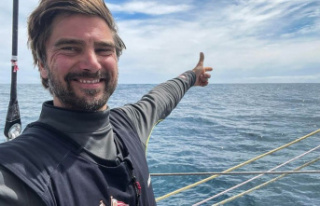