He himself was not even up for election, and yet Donald Trump emerged from the midterms in the USA significantly weakened. 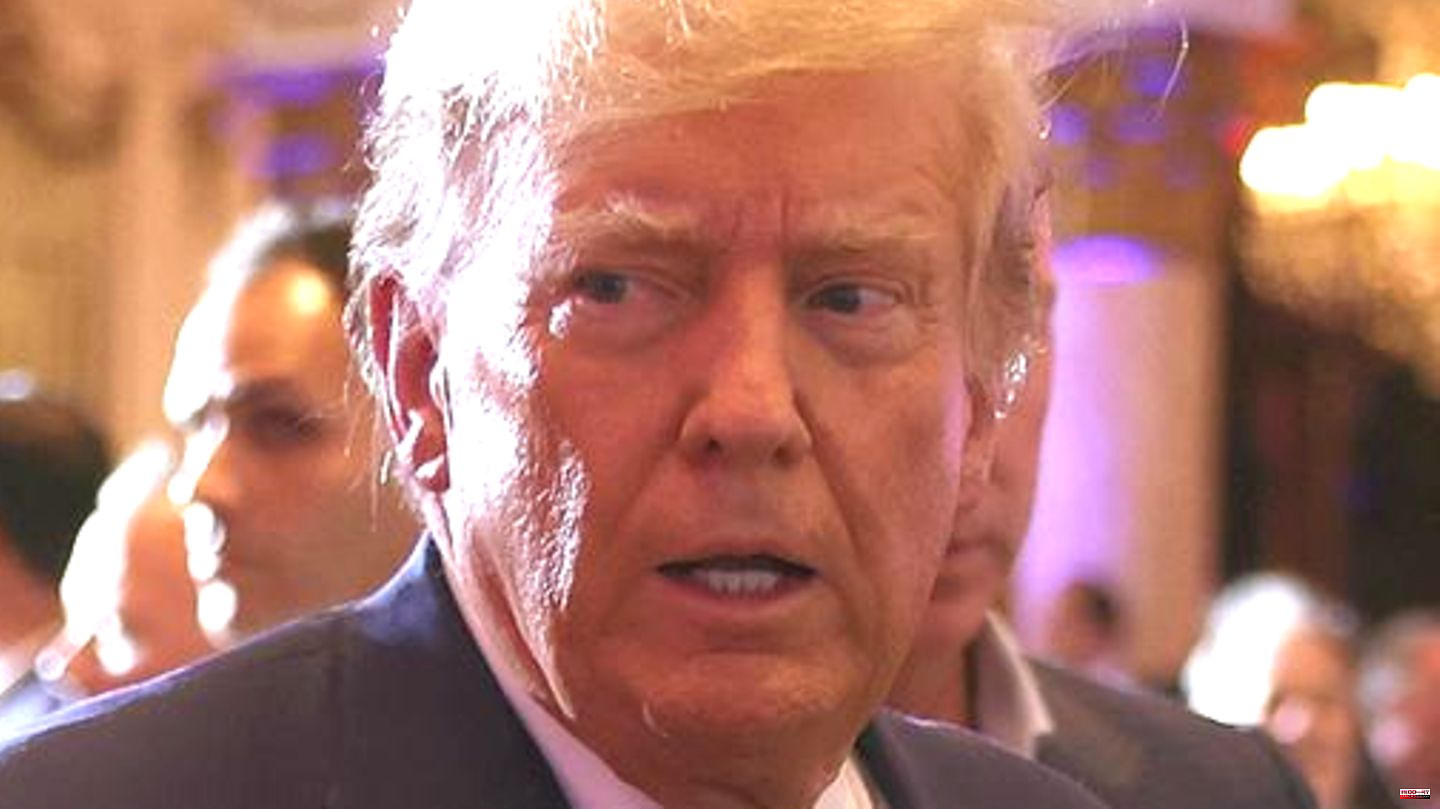 He himself was not even up for election, and yet Donald Trump emerged from the midterms in the USA significantly weakened. Not only that disappointed voices from his own party blame the ex-president for the unexpectedly weak performance of the Republicans (read more about this here). The media, which for years acted as a propaganda platform for the 76-year-old, are now turning against him. Above all, the influential newspaper and broadcasting empire News Corp. billionaire Rupert Murdoch.

The "New York Post" went to newsstands on Thursday with a front page showing Trump as a caricature of a boy from a well-known nursery rhyme sitting on a wall. The headline: "Trumpty Dumpty". Alongside it, the tabloid rhymed, "Don (who couldn't build a wall) had a great fall - can all the GOP's men put the party back together again? Republican to put the party back together?").

The cover is a reference to a well-known children's song about a character named Humpty Dumpty falling off a wall and to Trump's unfulfilled promise to build a wall with Mexico during his presidency. In the accompanying article, the newspaper quoted an expert as saying that two words could explain why the Republicans had a disappointing result in the midterm elections: "Donald Trump". The paper tweeted an image of the issue with the caption: "Today's front page: How Donald Trump sabotaged the Republican midterm election."

The day after the midterms, the "New York Post" made it clear who it would be relying on instead of Trump in the future: Ron DeSantis. After the governor of Florida was able to confidently defend his post against his Democratic challenger, the newspaper put him and his wife and three children on the front page and wrote in bold letters underneath: "DeFUTURE".

At the same time, its columnist John Podhoretz described the former president on the New York Post website as "Toxic Trump" and compared him to an insect repellent. The 76-year-old is "the political equivalent of a can raid" and "perhaps the strongest voter repellent in modern American history," Podhoretz wrote. In an editorial, the newspaper also called on DeSantis to run for president in 2024.

Trump's long-standing house and court channel - the arch-conservative TV station Fox News - has also pushed its former railcar onto the siding and jumped on the express train. "The biggest winner of the Midterms was without a doubt Gov. DeSantis, whose landslide victory in the state of Florida was breathtaking. The biggest loser? Donald Trump," said Fox News columnist Liz Peek, explaining the new direction. "Let's hope the millions of Americans who supported Trump in 2016 and into 2020 will realize his time is up. If they like his policies, they must give allegiance to Ron DeSantis, who has never lost an election campaign and who as big winner from these midterm elections."

And even the conservative but far less populist Wall Street Journal ran a spunky editorial headlined "Trump is the Republican Party's Biggest Loser." Since defeating Hillary Clinton in the 2016 presidential election, the ex-president has had "a perfect record of electoral defeats." The Democrats have again managed to make Trump a central campaign issue, and he has also helped them to do so. The Murdoch newspaper also ran a guest column on Thursday touting DeSantis as an alternative to Trump for the 2024 presidential election.

Conservative media outlets outside of the Murdoch empire have also targeted Trump. "If Republicans' failure in Tuesday's election has any silver lining, it's that it will convince more of them that former President Donald Trump is a massive liability and turn their backs on him resolutely," he wrote "Washington Examiners". "Republicans must make a choice: Win the election or Trump?." And the "National Review" stated: "Trump is a failure for the Republicans".

With Trump, the Murdoch media's change of heart has not gone unnoticed. He responded with an angry statement Thursday night: News Corp. with Fox, the Wall Street Journal, and the "not-great-new-york-post" are now fully behind Governor Ron DeSanctimonious, an average Republican governor with great public relations," the ex-president wrote in the rambling statement. Sanctimonious loots hypocritically and Ron DeSanctimonious is a nickname Trump has recently used for DeSantis.

"This is a media attack (collusion!) just like in 2015 and 2016 when Fox News fought me to the end until I won and then they couldn't have been nicer or more supportive," the 76-year-old fumed. "We're in exactly the same position now." And on his Truth Social network, Trump wrote that Fox News was "really done."

A News Corp spokesman told the Associated Press about the media's switch from Trump to DeSantis that he did not comment on the editorial decisions. A former employee of the Murdoch concert, on the other hand, had an explanation ready in the "Financial Times": "Rupert likes to pick political winners and he's good at it." 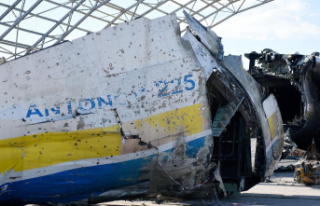