After financial chaos: Truss wants to continue even after a humiliating turnaround

British Prime Minister Liz Truss wants to remain in office after a humiliating about-face on almost all political projects. 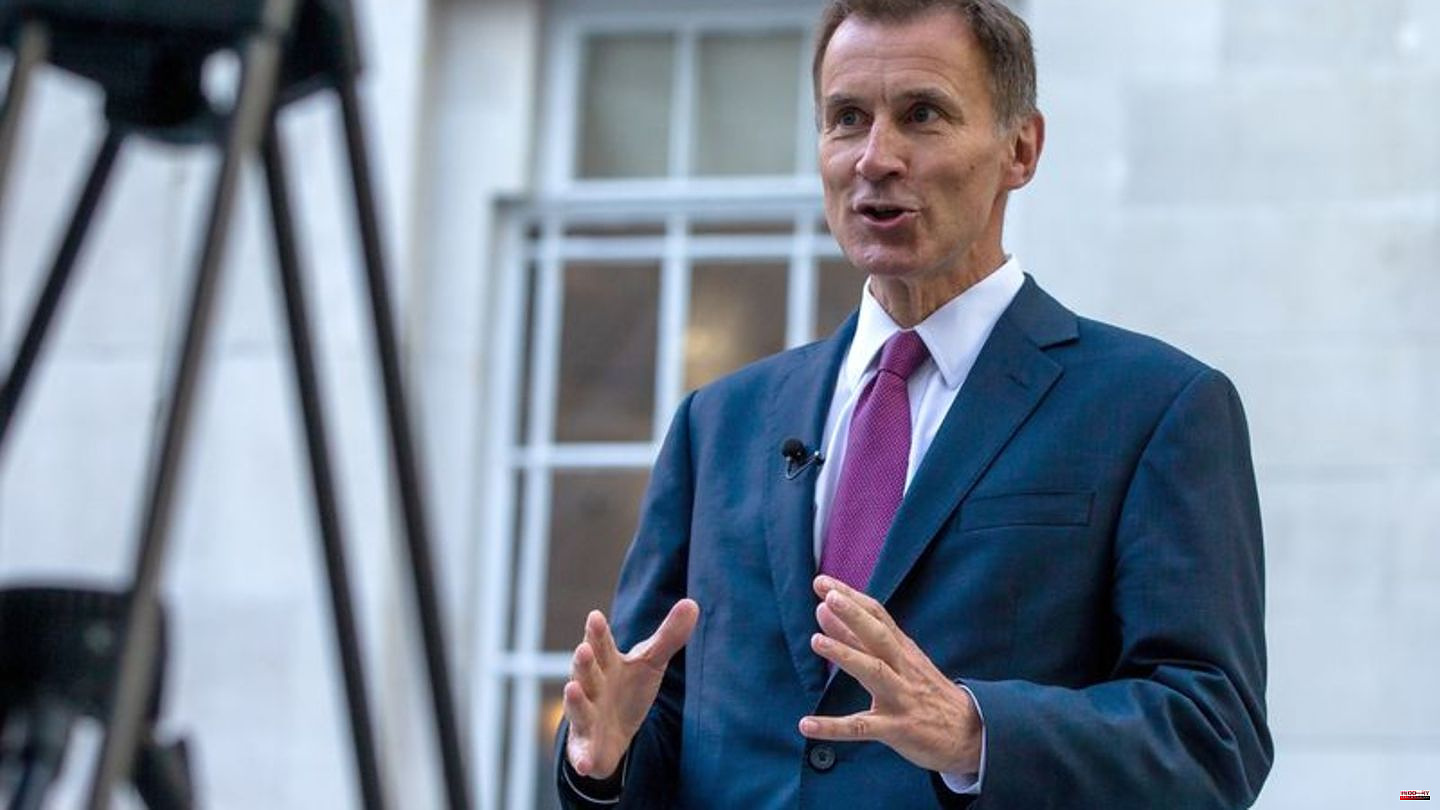 British Prime Minister Liz Truss wants to remain in office after a humiliating about-face on almost all political projects. Her focus remains on "delivering," a government spokesman said Monday when asked if Truss would take action on her failure to deliver on her tax policy and cap on energy prices. The conservative head of government (47) has only been in office since the beginning of September.

Earlier, Treasury Secretary Jeremy Hunt announced that virtually all of the tax breaks announced by Truss and his predecessor, Kwasi Kwarteng, would be withdrawn in a bid to get the country's financial chaos under control. In addition, the term of the state energy price cap is to be shortened, as the new Chancellor of the Exchequer announced in a statement scheduled at short notice. "The most important goal for our country now is stability," said Hunt.

The state energy price cap was intended for a period of two years. Now it is to be limited to a period of six months for the time being. The conservative government also announced at the end of September that it would lower the basic income tax rate from 20 to 19 percent, collect a previously planned increase in corporate tax and grant further tax breaks. All of that is now dropped.

The reason for the 180-degree turnaround is that the financial markets went crazy after the announcement of massive tax breaks without a counter-financing plan. Investor confidence in the UK government appeared to have been completely lost. The pound plummeted against the US dollar. The Bank of England had to intervene several times and buy government bonds on a large scale. Rising interest rates on home loans exacerbated the cost of living crisis for many homeowners.

On Friday, Truss fired her previous finance minister, Kwasi Kwarteng, announced a partial departure from her tax policy and appointed Hunt. Now she followed suit. It is questionable whether Truss can save her office with this. In particular, the capping of energy prices for households and companies was considered their most important political project. In the past few weeks she had always sold that as an achievement. The fact that she now has to backtrack here is considered an admission of a total failure. 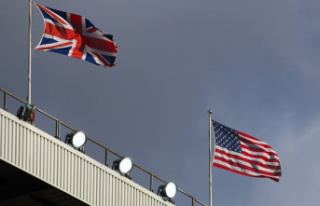