Due to numerous mishaps, last year's federal elections are to be repeated in parts of Berlin. 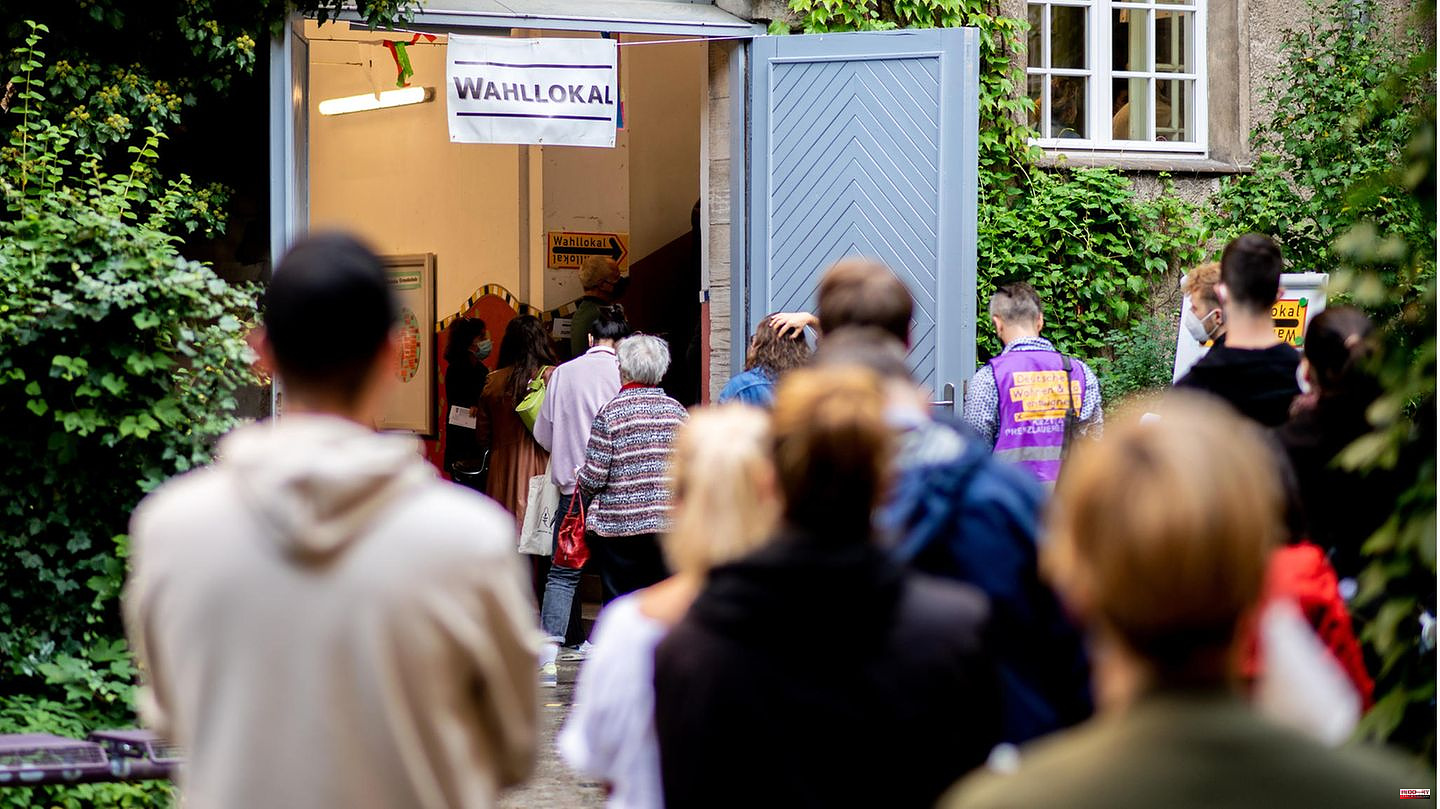 Due to numerous mishaps, last year's federal elections are to be repeated in parts of Berlin. This was decided by the Bundestag late Thursday evening, following a recommendation by its Election Review Committee. In a total of 431 Berlin electoral districts, citizens should again cast their first and second votes. However, it is considered likely that this parliamentary decision will be challenged before the Federal Constitutional Court. It is therefore unclear when the partial repetition of the election will actually take place.

The federal election on September 26, 2021 was chaotic in many polling stations in Berlin. There were long queues and waiting times, as well as wrong or missing ballots, which is why some polling stations were even temporarily closed. In many places, the polling stations remained open until well after 6 p.m. due to the crowds and the delays, although forecasts and projections were already circulating at that time.

Elections to the House of Representatives also took place in Berlin at the same time as the Bundestag elections. The state constitutional court wants to decide on their repetition next Wednesday. During the oral hearing, it became apparent that the election of the Berlin state parliament would be repeated in its entirety. 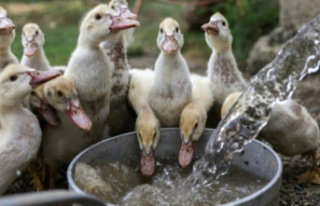