After demands in St. Petersburg: "Russia is feared and hated again: Moscow regional deputies call on Putin to resign 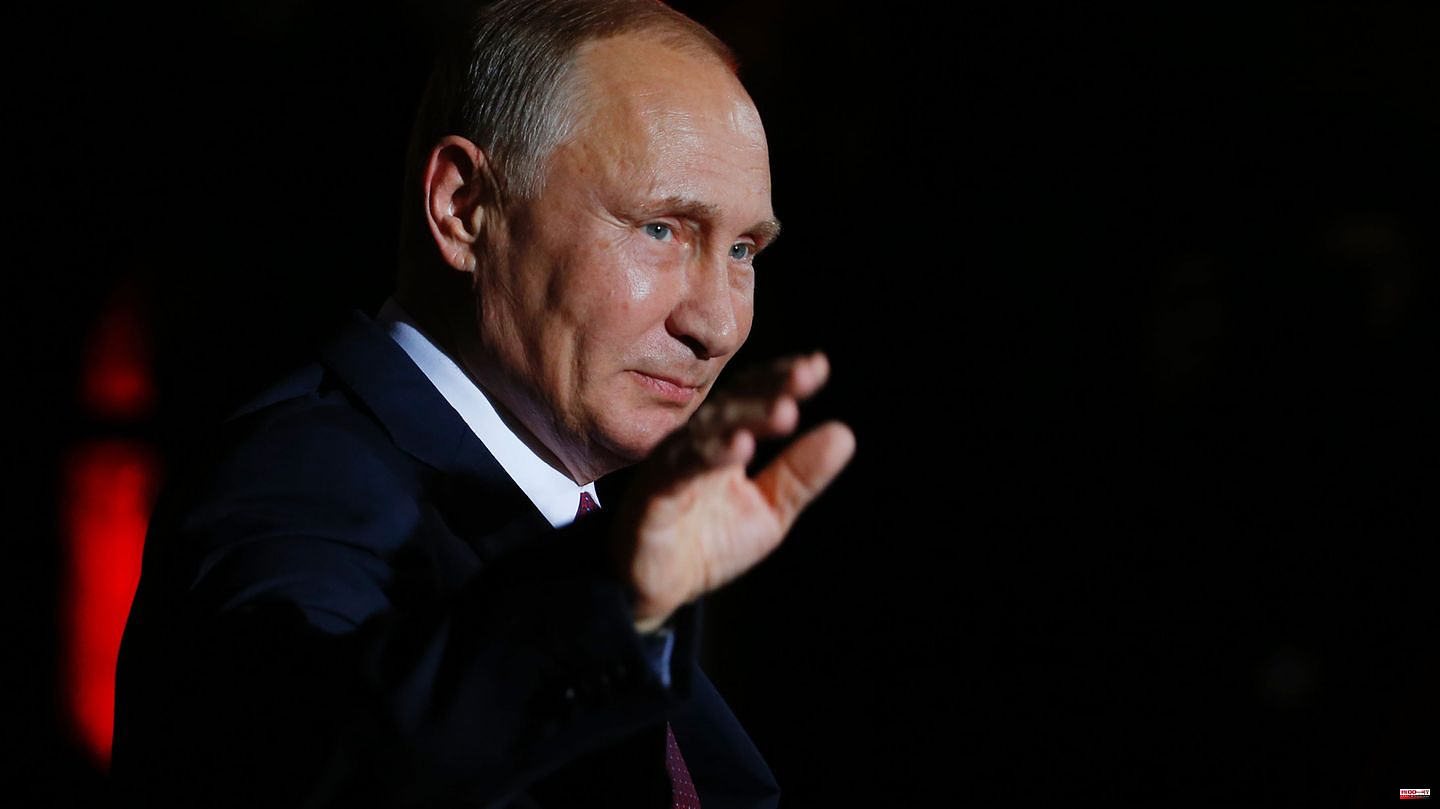 Just a few days ago, several city deputies from Saint Petersburg called on the State Duma to accuse Kremlin chief Vladimir Putin of high treason. Shortly thereafter, local politicians in the Russian capital went public with a similar demand. As reported by the Russian news magazine "The Insider", which is critical of the Kremlin, the council of deputies for the Moscow district of Lomonosov also demanded the resignation of the president on Thursday.

Since Putin's second term, "everything has gone wrong," local politicians said in a video statement. Not only that promises such as doubling the gross domestic product or raising the minimum wage have not been fulfilled. National stability is simply no longer there, and Russians are leaving the country in droves, MPs complained. The head of the Kremlin pushed through "good" reforms in his first and "partly" also in his second term - "but after that everything went wrong," said a member of the municipal council.

The rhetoric of the heads of state has long been "permeated with intolerance and aggression, which has ultimately transported our country back to the Cold War era. Russia is feared and hated again, and we are once again threatening the world with nuclear weapons." However, the local politicians did not use the word "war" directly.

In the face of all this, they called on the Kremlin chief to resign from his post. His views and the model of government are "hopelessly outdated" and are hampering the country's development.

In view of the forthcoming elections, you would probably no longer be a member of the local council in a few days. It was time to "hand over their offices to new people with new ideas and strengths". According to MEPs, studies show that "people in countries with regular changes of power live better and longer lives on average than in countries where the head of government leaves office feet first". Another tip against Putin, who has held the political reins unchallenged for more than two decades.

The small circle of local politicians is not alone with their demands. Only on Thursday did deputies from the St. Petersburg district of Smolninkoye appeal to the State Duma to accuse Putin of high treason ().

The local politician Dimitri Paljuga had published a corresponding letter on social networks. The president's decision to attack Ukraine "endangers the security of Russia and its citizens," the letter said. Not only that since February 24, Russians have been dying and being made invalids. With his actions, the President has achieved exactly the opposite of his promises: With the accession of Finland and Sweden, the NATO border with Russia has doubled, instead of demilitarizing Ukraine, weapons worth billions have reached the neighboring country. They also criticized the effects of the exodus of foreign companies and large numbers of educated Russians.

"We want to show people that we're not afraid to talk about it," Paljuga said in an interview with The Insider. "We are clear that Putin will not shed a tear and stop the operation," Nikita Yuferev, one of the seven council members who authored the document, told the Washington Post. It's about showing the people in Russia that there are indeed opponents of the Kremlin's policy.

As reported by several media, including the US magazine "Newsweek", the seven MPs were then summoned by the police. The reason: You would have "discredited" the Russian government. In a St. Petersburg police station, reports were drawn up because of the disparagement of the authorities. Two other MPs could have left the office without having to fill out a protocol. In March, the State Duma passed, among other things, a law under which "public acts aimed at discrediting the deployment of the armed forces of the Russian Federation" are punishable by fines and imprisonment for a term of either three or five years. 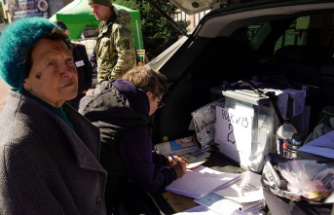 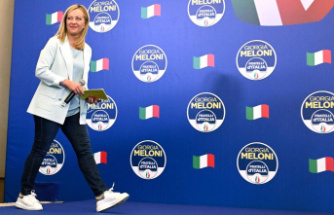 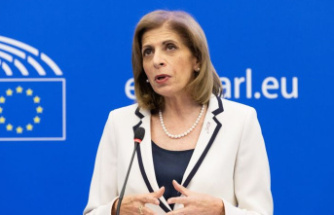 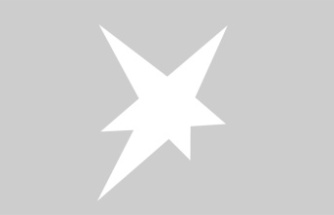 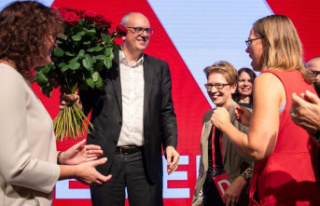 State election: Bovenschulte is to lead the Bremen...