After COP27: Researchers doubt the effectiveness of climate summits

In view of the little progress made in the fight against the impending climate collapse, scientists doubt the effectiveness of climate conferences in their current form. 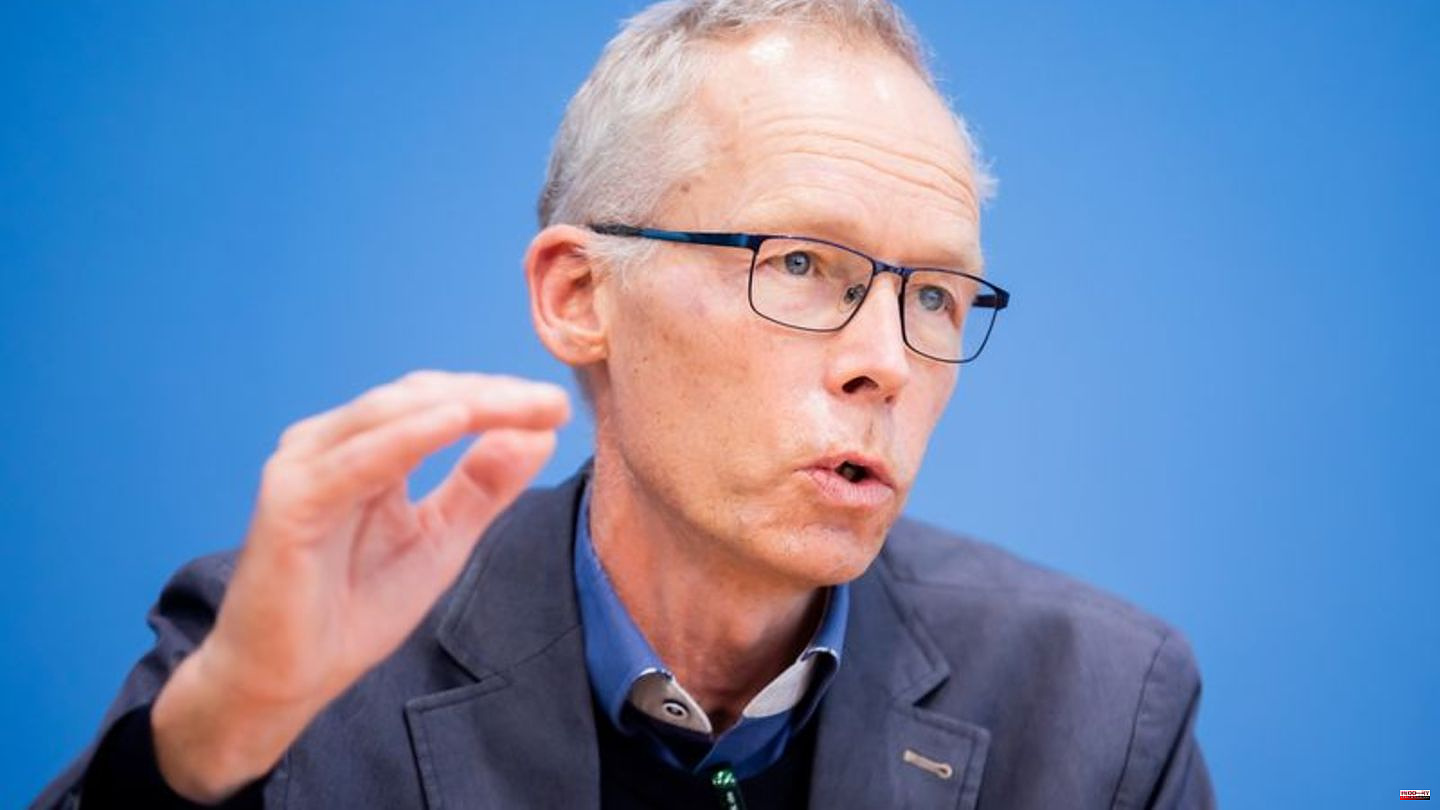 In view of the little progress made in the fight against the impending climate collapse, scientists doubt the effectiveness of climate conferences in their current form.

An alliance of the biggest emitters of greenhouse gases might be more efficient than struggling to reach agreements with as many countries as possible, said the director of the Potsdam Institute for Climate Impact Research, Johan Rockström, after the end of the mammoth meeting in Sharm el Sheikh, Egypt, to the German press Agency. Rockström also complained that science had a "far too weak voice" in the negotiations.

The only real progress made in the two-week negotiations in Egypt was financial aid for poorer countries. On the other hand, the roughly 200 countries made no progress in the urgently needed reduction of climate-damaging greenhouse gases. Not only scientists and environmental organizations expressed their disappointment, but also the EU Commission and the federal government.

"With what is at stake, the results of the summit are simply not good enough," the researcher concluded. Germany and the EU would now have to try to work with the US and China to make progress. Struggling to reach agreements with as many countries as possible, as is the case at the climate conferences, is good, but an alliance of the largest emitters of greenhouse gases may be more efficient.

"I think that we would have to reform the whole process of climate conferences in order to get more meaningful results in the negotiations." Rockström complained that many diplomats were not sure when and to what extent climate impacts could be expected. "The decision-makers probably need more science at the negotiating table, not less," said Rockstrom.

His vision: unlike in the past, the negotiators of the states should receive daily briefings on the current state of research on climate risks, tipping points and other important fields - and against this background they should have to defend the measures and goals of their states. In addition, a closer exchange between negotiators and scientists is necessary in the working groups.

The climate expert Mojib Latif also does not consider climate conferences in their current form to be expedient. Because the principle of unanimity always applies in UN negotiations, one can only ever agree on the lowest common denominator, complained Latif, who conducts research at the Helmholtz Center for Ocean Research in Kiel (Geomar). Countries like Germany or the USA that really want to do climate protection should form an "alliance of the willing" and implement measures, he demanded on Deutschlandfunk.

The federal government gave a mixed assessment of the climate conference. Foreign Minister Annalena Baerbock (Greens) and Development Minister Svenja Schulze (SPD) described the agreement on a new fund to compensate for climate damage in poorer countries as a breakthrough, but regretted the lack of progress in climate protection.

"I've never come back from a climate conference with such mixed feelings," State Secretary for Development Jochen Flasbarth told ARD's "Morgenmagazin". On the one hand, with a view to the fund for climate damage and losses, it is “a climate summit of solidarity”. "On the other hand, a climate summit of faintheartedness when it comes to climate protection progress in the negotiation process," said Flasbarth.

He also criticized a "big gap in responsibility" in China and the United States. China, which occupies first place in the emission of climate-damaging emissions, wants to continue to be treated as a developing country in international climate protection. "China will no longer be able (...) to present itself on an equal footing with South Sudan or Burundi," said Flasbarth. Beijing must clearly be one of the financiers for the climate damage and losses in other countries.

The President of the Nature Conservation Union (Nabu), Jörg-Andreas Krüger, drew a negative conclusion. "A big step forward was taken at the very end with the agreement on the financing of damage and losses. However, without gaining space," he explained. It is increasingly unlikely that the 1.5 degree limit can still be maintained. "The states could not and did not want to agree on one. Germany, too, has presented itself as a bad role model with its current gas purchasing spree," criticized Krüger. 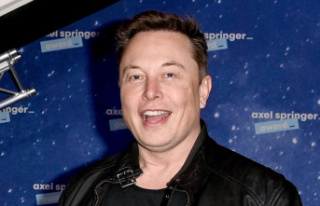