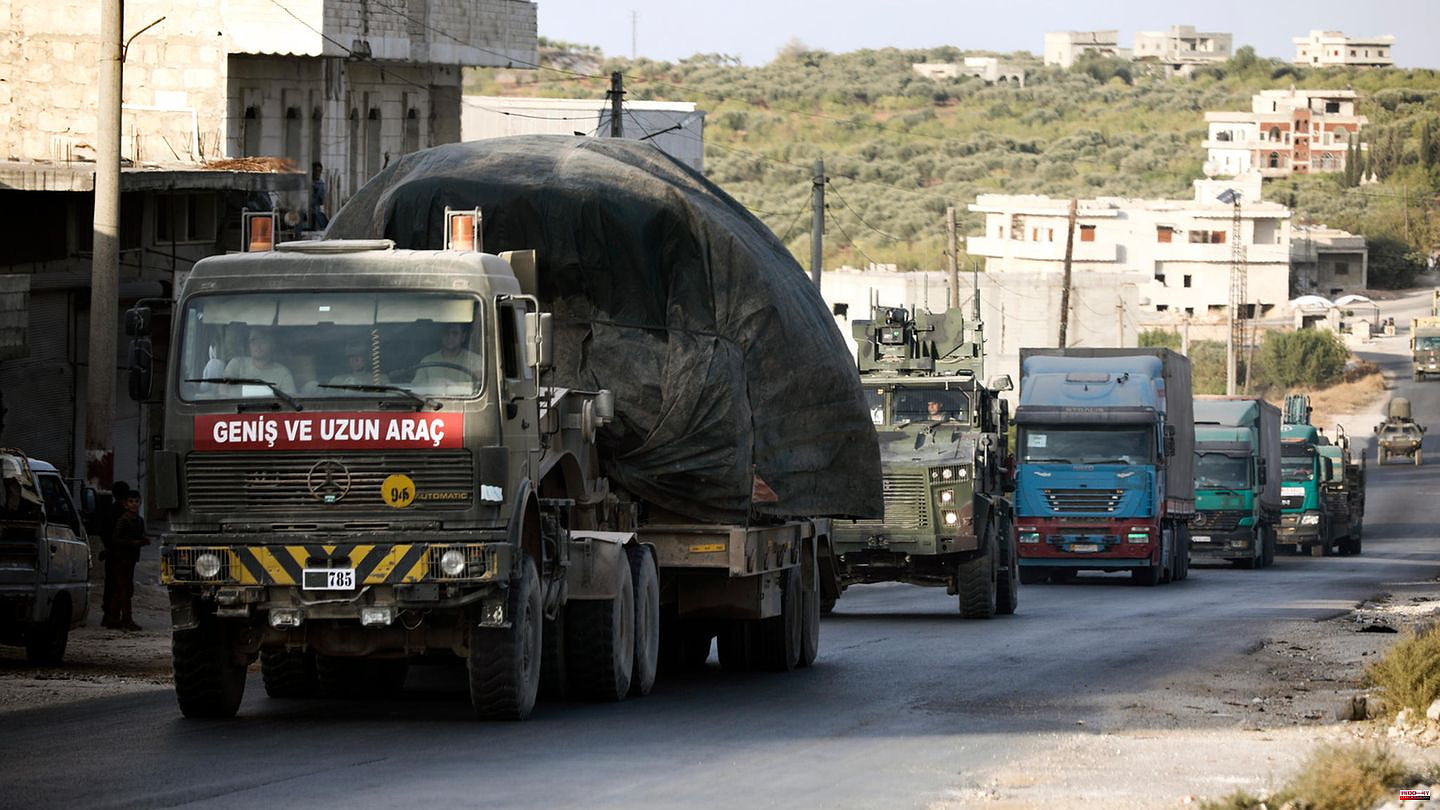 A week after the deadly bomb attack in Istanbul, Turkey announced a military offensive against Kurdish positions in northern Iraq and northern Syria. It was "settlement time," the Turkish Ministry of Defense announced on Sunday night via Twitter.

"Terrorist elements" should be neutralized and attacks on Turkey avoided, it said. The focus of the attacks: the Kurdish militias YPG and the banned Kurdish Workers' Party PKK.

Both regions are "used as bases for terrorists," the Turkish Defense Ministry said. Defense Minister Hulusi Akar therefore ordered the use of Turkish combat aircraft in the Air Force Operations Command.

According to the Syrian Observatory for Human Rights, the Turkish air force attacked Kurdish positions in northern Syria on Sunday night. At least 12 people were killed and others injured, a spokesman for the organization said. According to the YPG, Syrian government posts were also attacked. The regions of Kobane and Aleppo are affected.

The Defense Ministry in Ankara invoked the right to self-defense under the United Nations Charter. It is about avoiding "terrorist attacks" against the Turkish people and security forces.

The conflict between Turkish armed forces and PKK has a decades-long history and has so far claimed thousands of lives - according to the organization International Crisis Group, the majority of PKK members and allies have been killed.

According to the Syrian Observatory, regions around the city of Kobane, which is particularly important for Kurdish forces, have now been attacked. According to experts, Ankara's troops could aim to connect areas occupied by them west and east of the city.

The airstrikes followed just days after the bomb blast that killed six on Istanbul's busy Istiklal shopping street, for which Ankara blames the YPG and PKK. Investigations are ongoing and 17 people were arrested on Friday. The PKK and YPG clearly deny any involvement and accuse Turkey of having created a pretext for renewed military action in northern Syria. Independent experts have also expressed such suspicions, especially since Turkish President Recep Tayyip Erdogan had announced such an offensive months ago.

Turkey has conducted four military offensives in northern Syria since 2016, which also targeted the YPG. Ankara sees the YPG as an offshoot of the Kurdish underground organization PKK and regards both as terrorist organizations. The USA is cooperating with the YPG in the fight against the terrorist militia IS, but classifies the PKK as terrorist. Ankara is also blocking the NATO accession of Sweden and Finland, citing, among other things, the alleged support of the Kurdish militias by both countries.

In northern Syria, Turkey is occupying border areas as a result of its military operations and is cooperating with rebel groups. Against the background of an increasingly hostile mood towards refugees in the country, Erdogan had announced that he wanted to return one million Syrians there.

Erdogan has been talking about a possible military offensive since the middle of the year, which should penetrate from the national border up to 30 kilometers deep into the neighboring country. Russia and Iran - both also actors in the Syrian civil war - had advised Turkey against such an approach. The USA had also warned Ankara against another offensive. 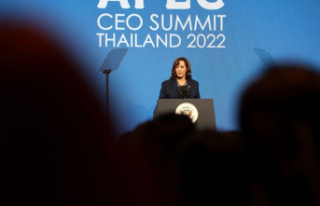