After an election defeat: What next for the left? advise top officials

After her election slippage and the disputes with the former parliamentary group leader Sahra Wagenknecht, the left is advising her line for the next few months this weekend. 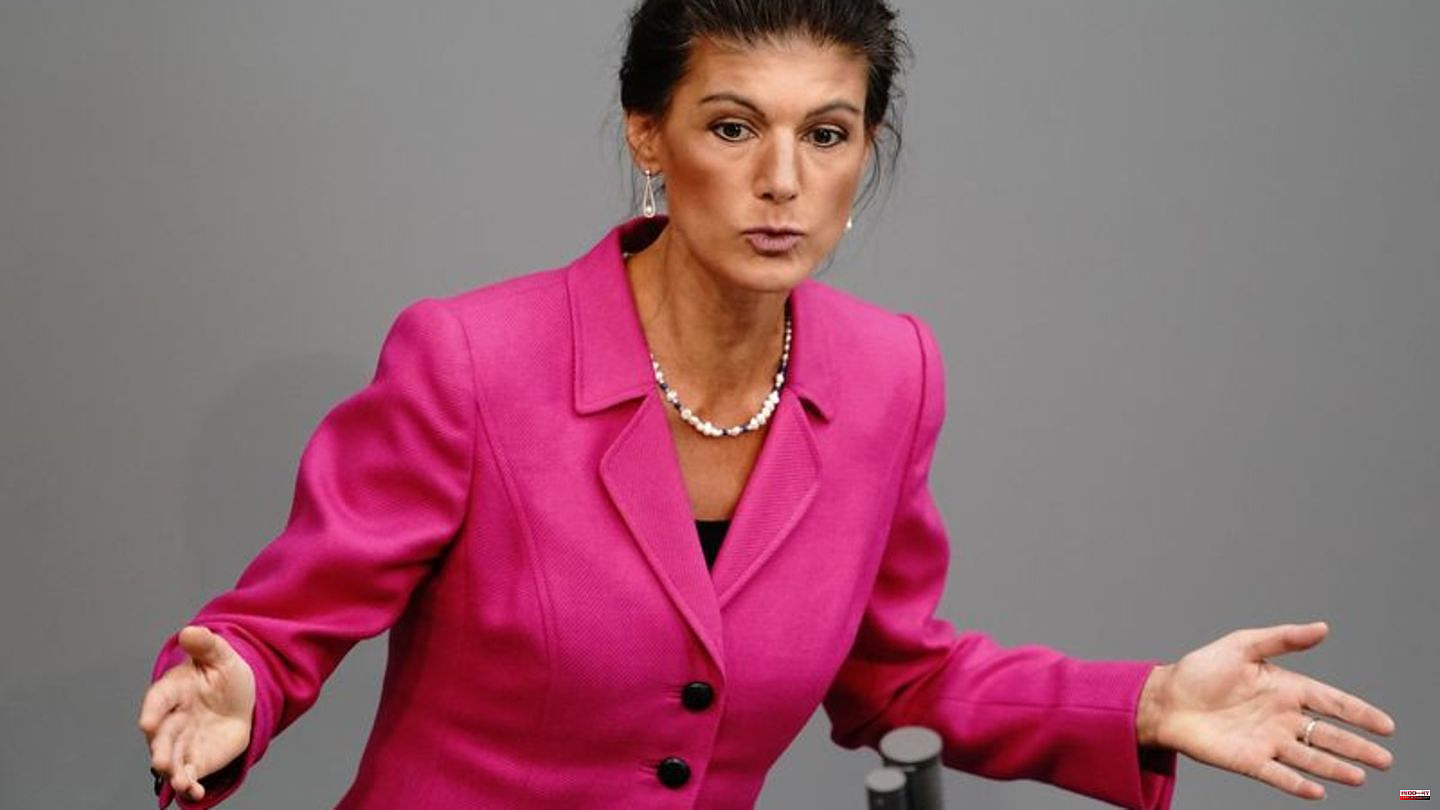 After her election slippage and the disputes with the former parliamentary group leader Sahra Wagenknecht, the left is advising her line for the next few months this weekend. At the retreat in Leipzig, the federal chairmen Janine Wissler and Martin Schirdewan want to close the ranks and clarify positions on content.

"We will make it clear at the weekend in Leipzig: The Left is a historic achievement that we will defend and develop in the face of the crises," said Schirdewan of the German Press Agency. "We stand together for a policy of social justice that fights for peace and climate protection and shows a clear edge against the right."

conflicts within the party

Wagenknecht repeatedly criticizes the chairman and has floated the idea of ​​founding a new party. On some issues, she has a different opinion than the majority of the party, such as the sanctions against Russia because of the Ukraine war. She had accused the federal government of "starting an economic war against Russia" and called for an end to the sanctions. This had caused astonishment among many comrades. Some call for Wagenknecht to be separated, but Schirdewan and Wissler continue to swear by party unity.

The left has suffered a series of electoral defeats. In the state elections in Saarland, Schleswig-Holstein, North Rhine-Westphalia and Lower Saxony this year, she missed out on entering the parliaments. In the Bundestag - in the 2021 election it reached 4.9 percent - it is only represented in the parliamentary group because three candidates won direct mandates.

The "hot autumn" proclaimed by the party against the policy of the traffic light coalition did not find a very large response either. However, the party leadership takes credit for the fact that some of their demands have now been taken up in government policy, including the gas and electricity price brakes. 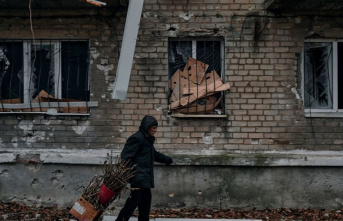