Afghanistan: IS claims death of powerful Taliban for itself

The terrorist militia Islamic State (IS) has claimed responsibility for an attack on a high-ranking Taliban security official in northern Afghanistan. 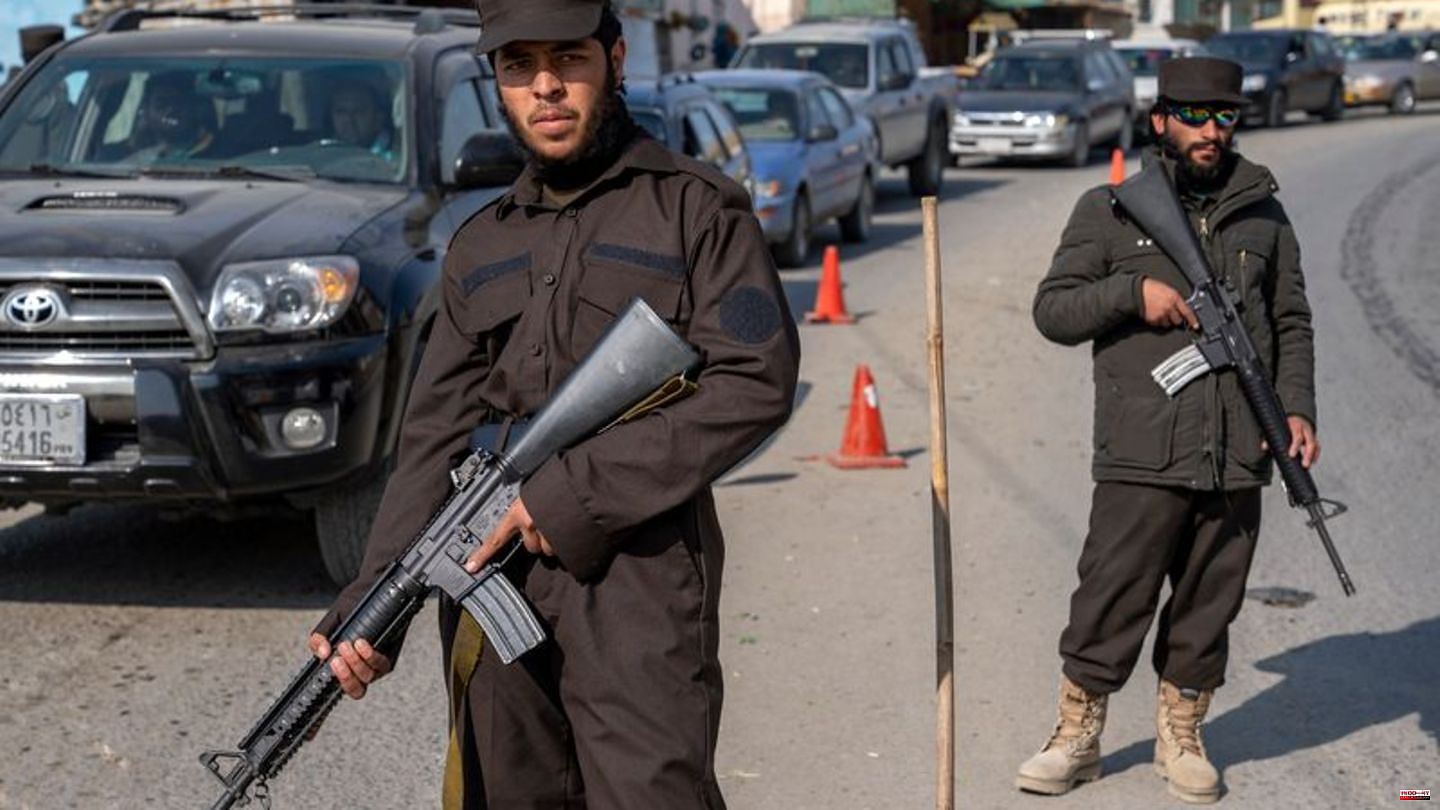 The terrorist militia Islamic State (IS) has claimed responsibility for an attack on a high-ranking Taliban security official in northern Afghanistan.

The police chief of Badakhshan province, Abdel Hak Abu Omar, was killed by a car bomb on Monday, the IS spokesman Amak reported and published a video of the attack. The police chief is considered the highest-ranking Talib killed since the Islamists took power in August 2021. According to the Taliban, at least two other security forces died in the attack.

Since the Taliban took power, IS has stepped up its attacks in Afghanistan. The focus is mostly on religious minorities and foreign embassies. Both IS and the Taliban belong to Sunni Islam. However, both are at odds with each other. 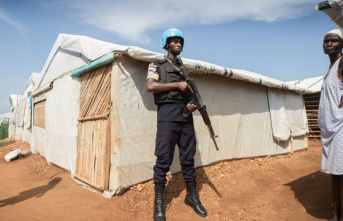 Conflicts: Many dead after clashes in South Sudan