Afghanistan: Exceptions to Taliban ban on women working in NGOs

According to the minutes of a meeting between representatives of the UN and the Islamist leadership in Afghanistan, a ban imposed by the Taliban on women working in non-governmental organizations provides for several exceptions. 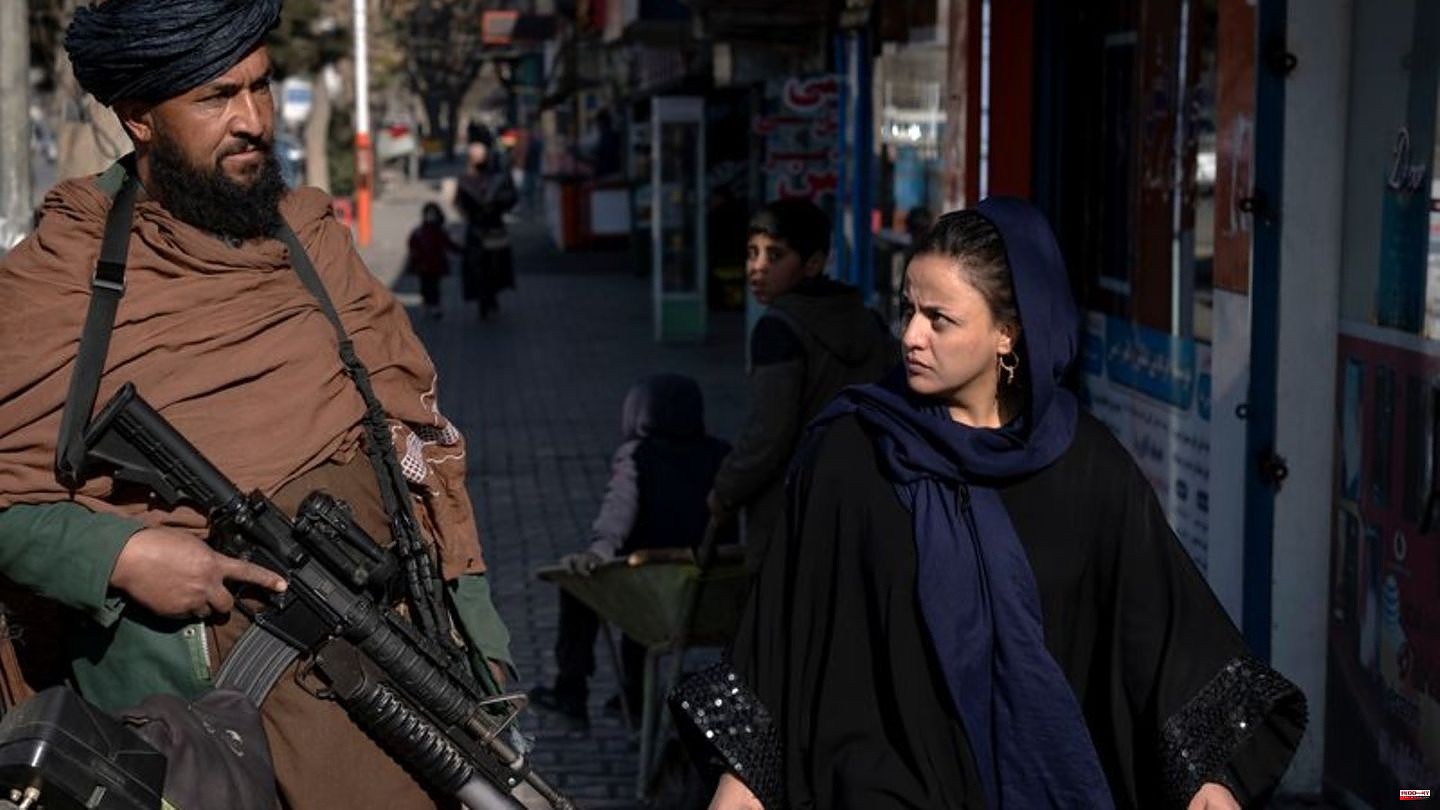 According to the minutes of a meeting between representatives of the UN and the Islamist leadership in Afghanistan, a ban imposed by the Taliban on women working in non-governmental organizations provides for several exceptions.

Female employees of the United Nations and foreign employees of NGOs are exempt, as well as all women who work in the health sector, according to minutes of a meeting between the Taliban's economy minister, Din Mohammed Hanif, and the executive chief of the UN mission in Afghanistan (Unama ), Ramiz Alakbarov. The meeting took place on Monday, the minutes are available from the German Press Agency. First, the ARD had reported about it. The Taliban initially did not respond to a request for the meeting on Tuesday.

The work ban has provoked strong reactions in the country and internationally. Several aid organizations that are important for the country, including the International Rescue Committee (IRC), the Norwegian Refugee Agency (NRC) and Welthungerhilfe, have already suspended their work. Development Minister Svenja Schulze (SPD) questioned aid for the country on Monday.

The head of the UN human rights office, Volker Türk, warned that bans on training and working for women in Afghanistan could destabilize the country's society and trigger "terrible domino effects". "These incalculable restrictions on women and girls will not only increase the suffering of everyone in Afghanistan," High Commissioner Türk warned in Geneva on Tuesday. "I'm afraid that they also pose a threat outside of Afghanistan," he said, indirectly referring to the risk of further refugee movements.

The Ministry of Economics in Kabul justified its request for the suspension of the employees, which it published on Saturday, with the fact that the women allegedly did not veil themselves properly and thus violated regulations in the Islamic country. According to the minutes, Minister Hanif also confirmed this to Alakbarov. The Taliban minister said he had observed cases of disregard for women's veiling regulations throughout the year. He tried to solve the problem through dialogue with the NGOs until the higher Taliban leadership found out about it. His ministry was asked by the top leadership to issue the letter to the NGOs.

From NGO circles it was said that such allegations were not justified. According to an NGO in Kabul with offices in other provinces, the Taliban have never entered their buildings or stopped cars with female employees at checkpoints to check dress codes. In addition, male Taliban could not enter the office areas where female employees work. An NGO worker also said he had never heard of any complaints that other NGOs had received in this regard.

The humanitarian situation in Afghanistan is considered precarious. The economy has collapsed since international troops withdrew. According to the United Nations, the UN and its partners, including national and international NGOs, are currently assisting more than 28 million Afghans who depended on humanitarian aid for their survival. An estimated 37 million people live in the country. 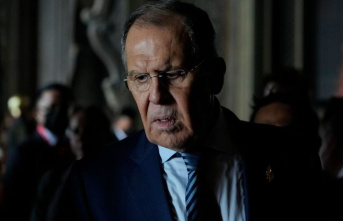 Conflicts: Lavrov sees the USA as the driving force...