Advertisement affair: Confidant testifies against Sebastian Kurz – what that means for Austria's ex-chancellor

As a longtime politician, Thomas Schmid is very familiar with the inner workings of the Austrian People's Party (ÖVP). 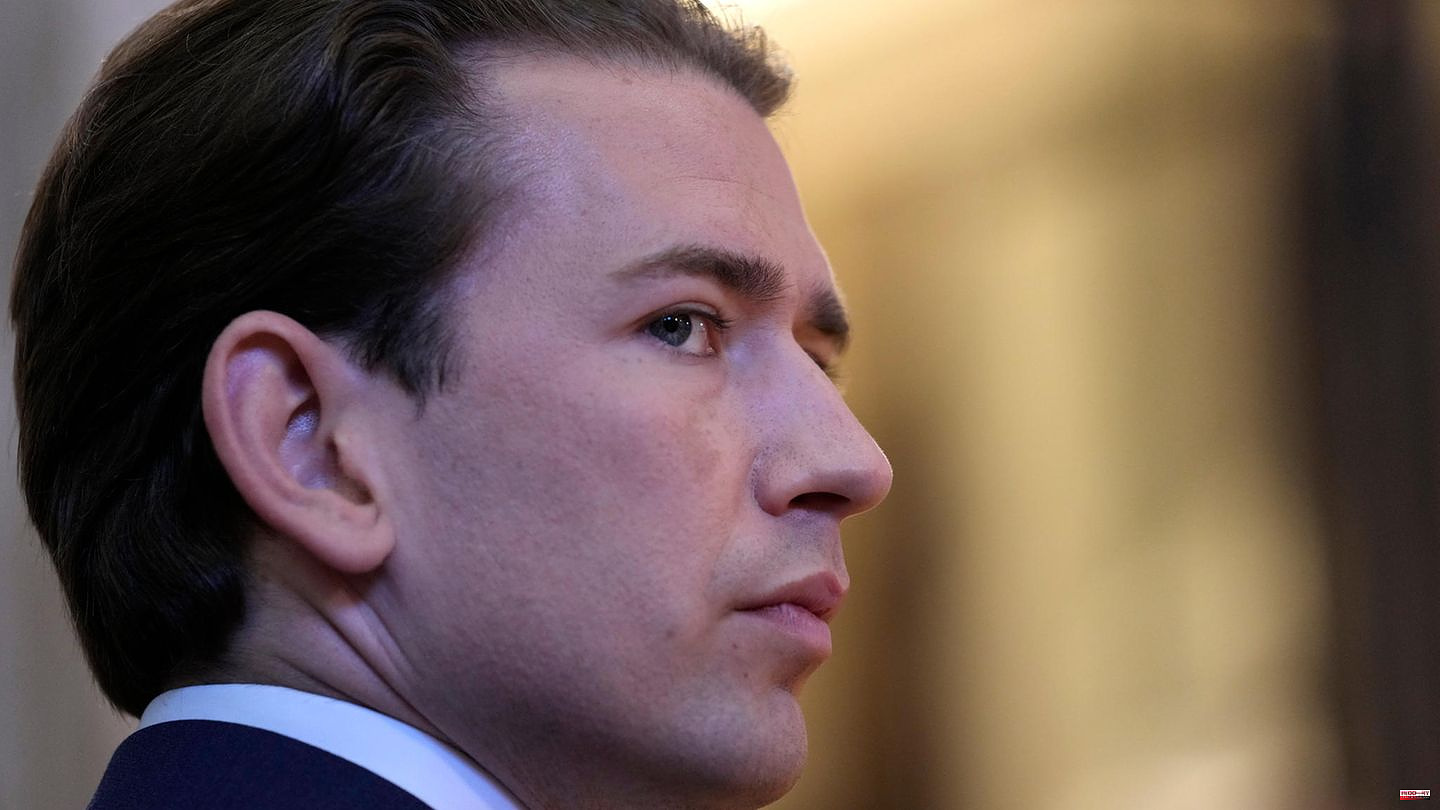 As a longtime politician, Thomas Schmid is very familiar with the inner workings of the Austrian People's Party (ÖVP). But that's not the only reason why he had to answer questions from the Austrian Economic and Corruption Prosecutor's Office (WKStA) for the last 15 days.

During his time as head of cabinet and general secretary in the Ministry of Finance, Thomas Schmid is said to have helped the then Foreign Minister Sebastian Kurz – financially and with relationships with media entrepreneur Wolfang Fellner. Sebastian Kurz is accused of having made it to the top of the ÖVP and finally to the Chancellery by means of doctored polls and bought reporting. Thomas Schmid is said to have had a decisive influence on the young chancellor's political advancement.

Ironically, his chat logs, which became public last year, got the investigation rolling and brought down the chancellor at the time. The corruption hunters' investigations were triggered by a video shot covertly in Ibiza.

In the meantime, Sebastian Kurz no longer hires himself out as Austrian Chancellor, but as an entrepreneur with connections in Silicon Valley. He plays no role on the political stage.

Nevertheless, Schmid's most recent statements are likely to cause the ex-chancellor to stumble at least once more. According to the interrogation records, Kurz is said to have commissioned Schmid to circulate the taxpayer-financed, embellished surveys.

That means: Kurz knew from the start – although he still denies it to this day.

"It is very important for me to emphasize that I only implemented this tool (meaning the surveys, editor's note) because I received the order from Kurz," said Schmid, according to extracts from the minutes dated public broadcaster ORF and by the editor-in-chief of the weekly newspaper "Falter". Kurz' lawyer Werner Suppan denied the statements. "His allegations are false and that will be proven," he said.

The fact that Kurz is said to have commissioned Schmid with the embellished surveys is not the only accusation. According to interrogation records, Schmid admitted the following over the past two weeks:

Sebastian Kurz denies the allegations – to this day. The 36-year-old commented on Schmid's statements on Facebook. It becomes clear: He continues to see himself as a victim of the public and rejects all guilt. Schmid's statements are not a surprise. "He is trying to gain star witness status by making allegations against others, including me, in order to avoid punishment himself," Kurz writes. Leniency witnesses are granted to people whose testimonies make a significant contribution to uncovering a crime. In return, the court can reduce the sentence for the key witness or waive the sentence entirely.

The ex-chancellor also hands out to the judiciary. The WKStA welcomes the statements because there has been no evidence of the allegations so far. But: "Thomas Schmid himself says in his current statements that he repeatedly lied to people in his chats and he often told everyone what he wanted to hear. In the end it will turn out that that also applies in this case." He is looking forward to "proving that these accusations are false, and that is where in Austria right and wrong are really decided. Namely in court".

If the allegations are confirmed in the end, the ex-chancellor faces at least a prison sentence. "Kurz has a huge problem," summarizes "Falter" editor-in-chief Florian Klenk on Twitter. "He will be charged. And if convicted, he will get several years." So he's not the only one. In the protocol, Schmid also made allegations against other high-ranking politicians and economists known. Kurz and his team could face charges of bribery, embezzlement, abuse of office and false testimony in the years to come. According to the current status, it is considered impossible that the proceedings will be discontinued after this explosive information. 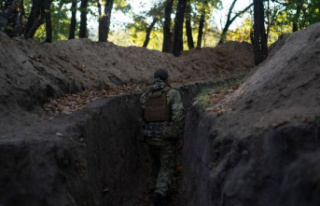