According to the BAG ruling: Minister Heil is planning proposals for recording working hours

Following the landmark judgment of the Federal Labor Court on the mandatory recording of working hours in Germany, Federal Labor Minister Hubertus Heil (SPD) proposed proposals for the implementation of the obligation. 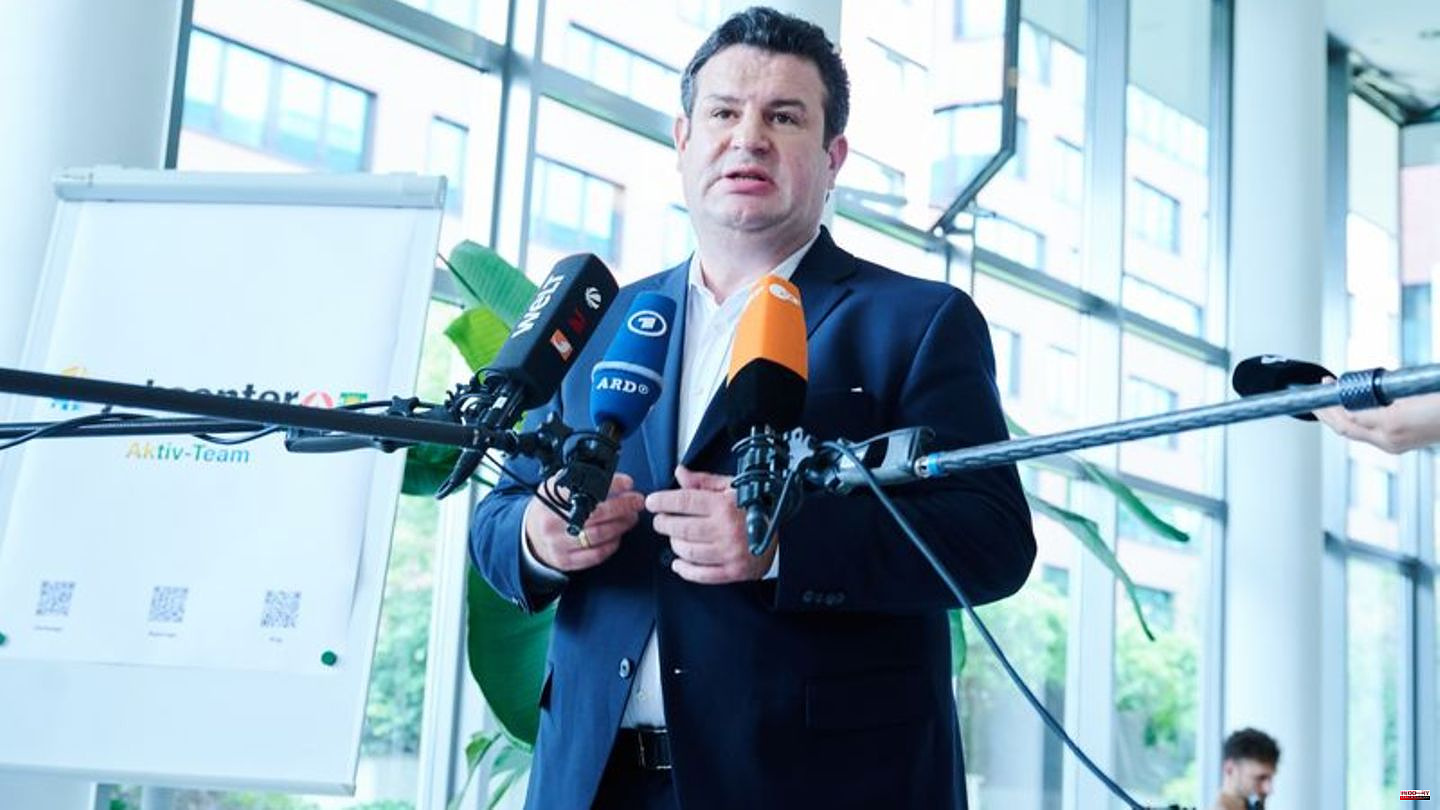 Following the landmark judgment of the Federal Labor Court on the mandatory recording of working hours in Germany, Federal Labor Minister Hubertus Heil (SPD) proposed proposals for the implementation of the obligation. First, however, his ministry must evaluate the judgment and the reasoning behind it, Heil said on Wednesday when asked by the German Press Agency.

The court ruled on Tuesday that there is an obligation to record working hours in Germany. The President of the highest German labor court BAG, Inken Gallner, justified the obligation of employers to systematically record the working hours of their employees with the interpretation of the German Occupational Safety and Health Act after the so-called time clock judgment of the European Court of Justice (ECJ) of 2019. The judgment lays down the obligation Recording of working hours in the EU member states and must be implemented in national law. This has not yet happened in Germany.

The coalition agreement between the SPD, Greens and FDP states: "In dialogue with the social partners, we are examining what need for adjustment we see in view of the case law of the European Court of Justice on working time law. Flexible working time models (e.g. trust-based working hours) must continue to be possible."

A spokeswoman for the Ministry of Labor explained that the ECJ ruling "set no time frame" for the implementation of the obligation to record working hours. Discussions with trade unions and employers in the form of a "working time summit" have not yet taken place.

A BAG spokeswoman said that the fundamental judgment stipulates that employers must record the working hours of their employees. The verdict works almost like a law, but is limited to the requirement of recording working hours and not as detailed as a possible law. A law could also regulate how working hours should be recorded, how trust work should continue or whether there should be industry regulations.

Minister Heil emphasized with regard to the judgment of the labor court: "It is important to ensure that people are not cheated of their wages through manipulation of working hours, but if the judgment brings with it the need for implementation in legislation, we must too make sure that the implementation takes place as unbureaucratically as possible."

There are already areas in Germany where working hours are registered. "It doesn't always have to be the time card. It can also be a digital solution." But now it is a matter of examining the fundamental judgment and clarifying the question of the legal consequences. Only then will he make suggestions.

The labor market policy spokesman for the FDP parliamentary group, Pascal Kober, also told the dpa that it was still too early to assess the specific effects of the judgment on the recording of working hours in Germany. With reference to the coalition agreement, he emphasized the need for coordination with trade unions and employers.

They reacted very differently to the fundamental judgment on Wednesday. The employers' association BDA criticized it as "hasty and not well thought out". With its decision, the court is clearly extending the scope of the Occupational Health and Safety Act, said BDA chief executive Steffen Kampeter in a statement.

"This means that employees and companies are overwhelmed without legal specification." The decision should not lead to trust-based working time systems desired by employees being called into question.

The German Trade Union Confederation (DGB), on the other hand, reacted positively, emphasizing that the recording of working hours is a way of curbing excessive overtime. "This statement is long overdue. The working hours of the employees are getting more and more out of hand, the number of hours worked has remained at a worryingly high level for years," said DGB board member Anja Piel. Piel explained that the long-discussed recording of working hours is a basic condition for compliance with rest and maximum working times. After the ECJ ruling, the Federal Labor Court provided clarification in Germany.

DGB board member Piel called on employers to introduce a system "with which the hours worked by employees can be reliably recorded". If an employer does not comply with this obligation despite being asked to do so, the occupational safety authorities could be involved. The BAG decision does not bring about an end to flexible working hours. "The verdict in no way means the end of trust-based working hours and working from home - it's a ghost debate," said the trade unionist. 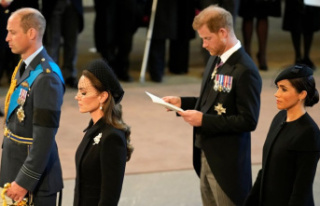 William and Kate with Harry and Meghan: reunited in...