The Cologne Cardinal Rainer Maria Woelki has acknowledged his own mistakes in connection with the processing of abuse in the Catholic Church. 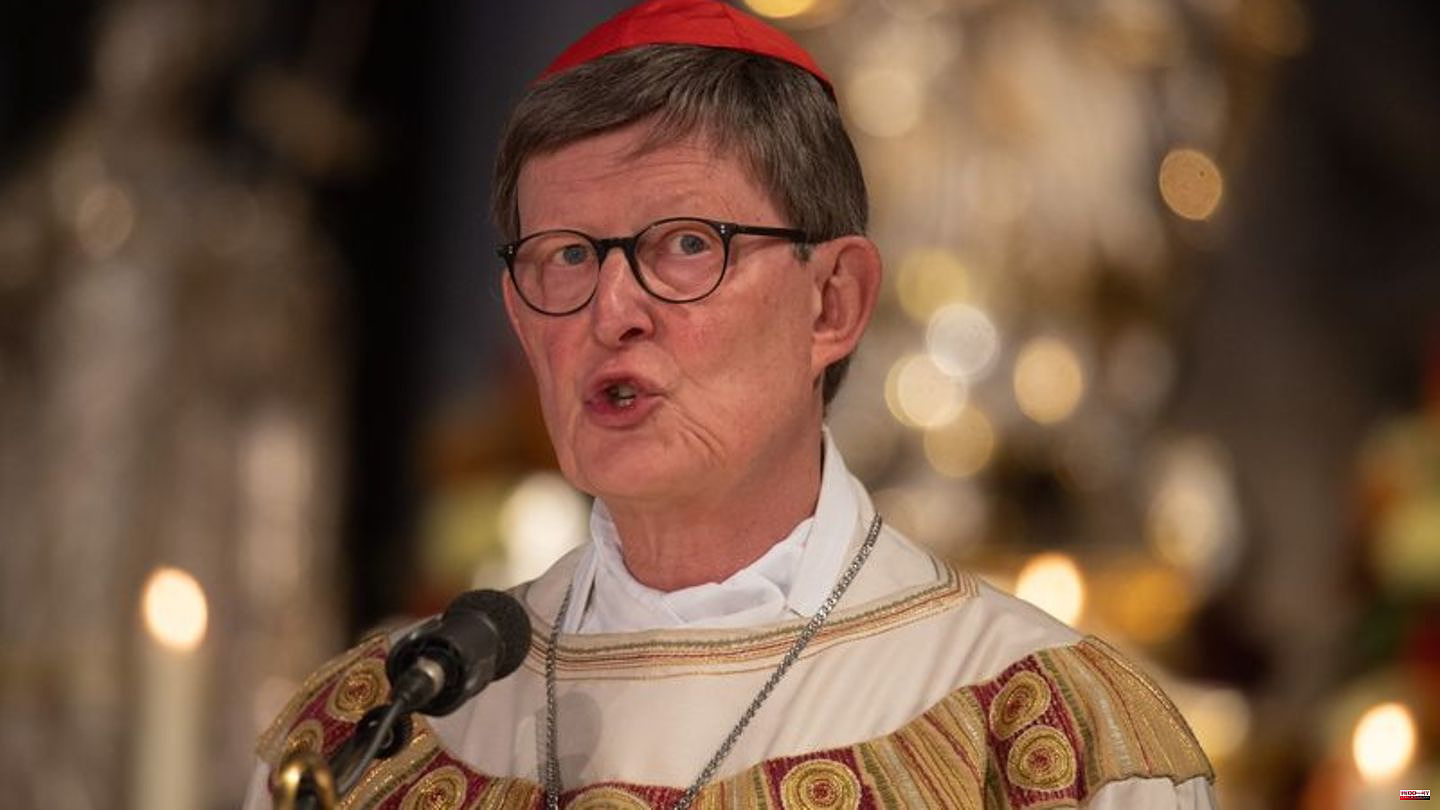 The Cologne Cardinal Rainer Maria Woelki has acknowledged his own mistakes in connection with the processing of abuse in the Catholic Church. In an interview with the "Rheinische Post", the 66-year-old claimed that his archdiocese was one of the first dioceses to be "decidedly committed" to dealing with sexual violence. But it's "a tedious process," he said. "I certainly made mistakes there. I should have communicated differently, especially with those affected."

The Archdiocese of Cologne is in a serious crisis of confidence. The trigger is that Woelki decided in 2020 not to publish an expert opinion on how diocese officials deal with allegations of abuse for the time being. He cited legal reasons for doing so. In 2021, Pope Francis sent Woelki on a five-month hiatus after accusing him of "big mistakes" in his communication. The Pope then asked him to submit a resignation. The Pope has not yet decided on this request.

However, a self-executed resignation on the part of Woelkis is not to be expected. He is not a politician, but a Roman Catholic bishop, the 66-year-old said in an interview with the "Rheinische Post". "I can't just stand in front of the press and say, well, now it's good." Only the Pope can take back the office. So far, however, no signal has reached him. "If the Pope has more to say to me, he will," said Woelki.

In another conversation with the "Kölnische Rundschau" she showed Woelki surprised that in connection with the processing of abuse "only Cologne is in focus". His analysis was: "Sure: There's a cardinal here who's on fire, so we pour in a can of gasoline and it just burns even harder." 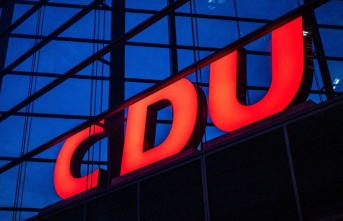