On Tuesday, the Supreme Court questioned lower court orders that had prevented the Biden administration's decision to end a Trump-era program for asylum-seekers. 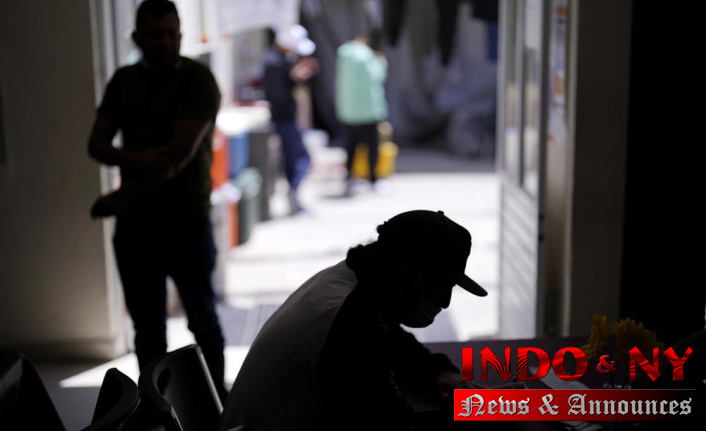 During nearly two hours of arguments, conservative and liberal justices asked questions that suggested that the court could allow the administration to repeal the "Remain In Mexico" policy which forces asylum seekers in the U.S.A to wait in Mexico while they are questioned.

The program was suspended by President Joe Biden on his first day of office. Lower courts ordered immigration officials to reinstate the program after Missouri and Texas sued. However, this administration has sent far less people to Mexico than its predecessor.

The core of the legal battle is whether immigration authorities should send asylum-seekers to the United States with less detention capacity than necessary.

Biden's Supreme Court top lawyer Elizabeth Prelogar stated that the law doesn't require migrants to return to Mexico. She also said there was a "significant public advantage" to releasing migrants who have passed criminal background checks and other checks into America, keeping detention beds open for more dangerous people.

Brett Kavanaugh and Amy Coney Barrett, the Justices, suggested that the Administration had a stronger argument than the States.

Barrett stated that "you lose if you are right about significant public interest," in an exchange with Texas Solicitor General Judd Stone II.

Prelogar's assertion that Trump's administration had not fully met the obligation to make migrants wait in Mexico was also supported by several justices.

Justice Elena Kagan was one of the court members who wondered if lower courts were inappropriately dipping into international relations. Reinstating the program is dependent on Mexico's willingness and coordination between the two countries.

Stone asked Kagan: "What's the point of driving truckloads upon people to Mexico?

Justice Samuel Alito seemed to be the most vocal voice for the states, challenging the assertion of the administration that it evaluates migrants case-by-case prior to releasing them.

Prelogar cited statistics that were dated March 2021 and stated that out of 220,000 people who stopped at the border, only about 80,000 were allowed in.

Alito stated that the situation was similar to people who are waiting to enter a Washington Nationals game. Alito stated that if they have a ticket with no alcohol or guns they are admitted.

"That's what you do. Alito stated that you have a checklist and then you can go boom, boom boom, boom.

After President Donald Trump opened the program in 2019, approximately 70,000 people enrolled in it, also known as Migrant Protection Protocols. It was a key component of his efforts to deter asylum-seekers.

Alejandro Mayorkas, Homeland Security Secretary, ended the program in June 2021 after Biden suspended it. DHS presented additional reasons for the policy's end in October. However, the court did not hear them.

Although the program was resumed in December and only 3,000 migrants were enrolled by March's end, it came during a period where authorities stopped approximately 700,000.00_ migrants at the border.

The court considered what to do about the program's limited scope. Chief Justice John Roberts stated that he sympathizes with the administration's position, that it cannot detain anyone and can only comply with the law. He asked, "Where does this leave us?"

Many of those forced to wait in Mexico say they are afraid in border cities in Mexico and it is difficult to find lawyers to help them with their asylum hearings.

The administration is supported by progressive and democratically-led states. Republican-led states, as well as conservative groups, have supported Texas and Missouri. These include the America First Legal Foundation, which is headed by Mark Meadows and Stephen Miller, former Trump aides.

While the court considers the asylum policy, it is likely that the administration will end another important Trump-era border policy. It was established in response to the coronavirus pandemic. It permits authorities to expel migrants from Mexico without giving them the chance to apply for asylum. 22 states are challenging the End Title 42 authority decision, which was named after a 1944 law on public health. This is causing growing division in Biden's Democratic Party. 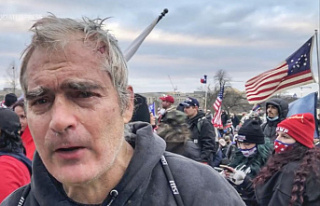